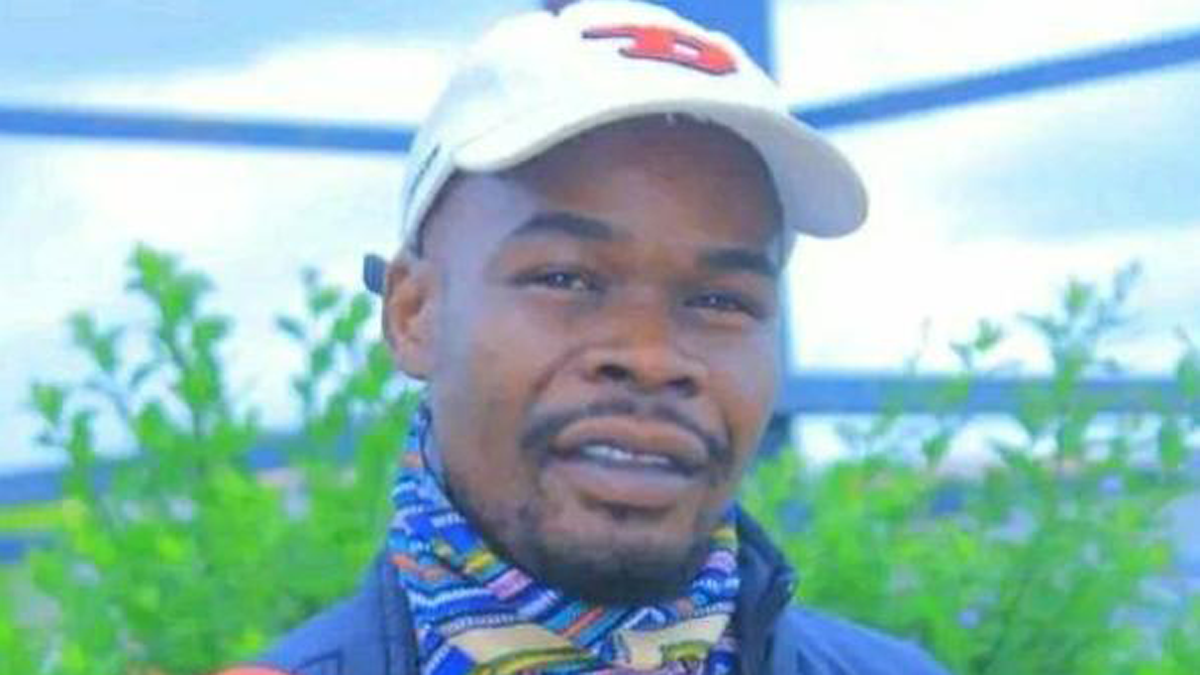 A Maun man who escaped police custody, spending over a month on the run before being tracked down in Mahalapye, has passed away in hospital after a short illness.

Accused of threatening to kill his grandmother, 27-year-old Canaan Batshabeng died at Letsholathebe Memorial Hospital on Friday 24 June, three days after he was found writhing in agony in his police cell.

Although the authorities are keeping quiet on the cause of death, according to a relative, Batshabeng suffered from liver problems. The source further told The Voice the family does not suspect any foul play from the cops.

Prosecutor, Mmoloki Boshati, revealed they became aware of Batshabeng’s plight on the morning of 21 June, when officers went to fetch him and other inmates due to appear before Maun Magistrates for mention.

“We found him in a really bad state and we rushed him to the hospital, where he was admitted the same day,” disclosed Boshati.

The dead man, who has since been laid to rest, was accused of threatening his 71-year-old grandmother over a petty issue on 17 April.

After the old woman called her daughter to come and fetch her one-year-old child as she was too sick to take care of him, Batshabeng reportedly uttered the words, “Wena mme ke taa go bolaya ke eng o leletsa batho o ba raya ore ngwana oa lela ntse ke na le ene (I will kill you grandma, why did you call people and tell them that the child is crying whilst I am with him?)”.

The police were planning to register another threat-to-kill case against Batshabeng, after he reportedly vowed to burn his granny alive in her house.

He made headlines after fleeing from the cops in the middle of downtown Maun on 22 April, somehow getting loose of his shackles and slipping out the back of the police van transporting him from court to prison. Batshabeng remained on the loose until early June when he was nabbed 650km away in Mahalapye.