Striking while the iron’s hot, within the space of a month, Rhumna star, Batallion has dropped his second single of the year.

The track, titled ‘Lucara’ is a dedication to the mine’s 10-year anniversary.

“I’m a Zowa native, so when this idea came I ran with it to appreciate my employer and one of the biggest diamond mines in the country,” he said.

When he’s not going it alone, Battalion doubles up as the lead singer of 32 Musica, a 12-member band based in Letlhakane.

The group has a large following in Boteti and is slowly getting a reputation as one of the best stage performers in the industry. 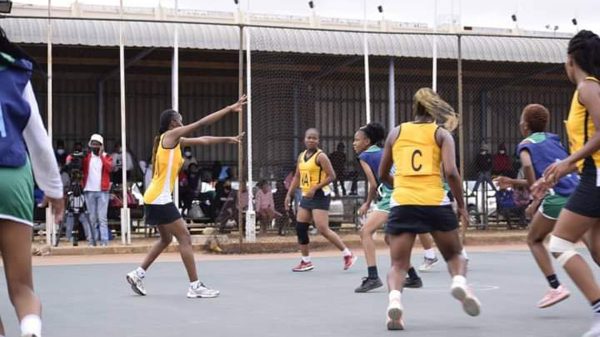 No May day Joy for Netball