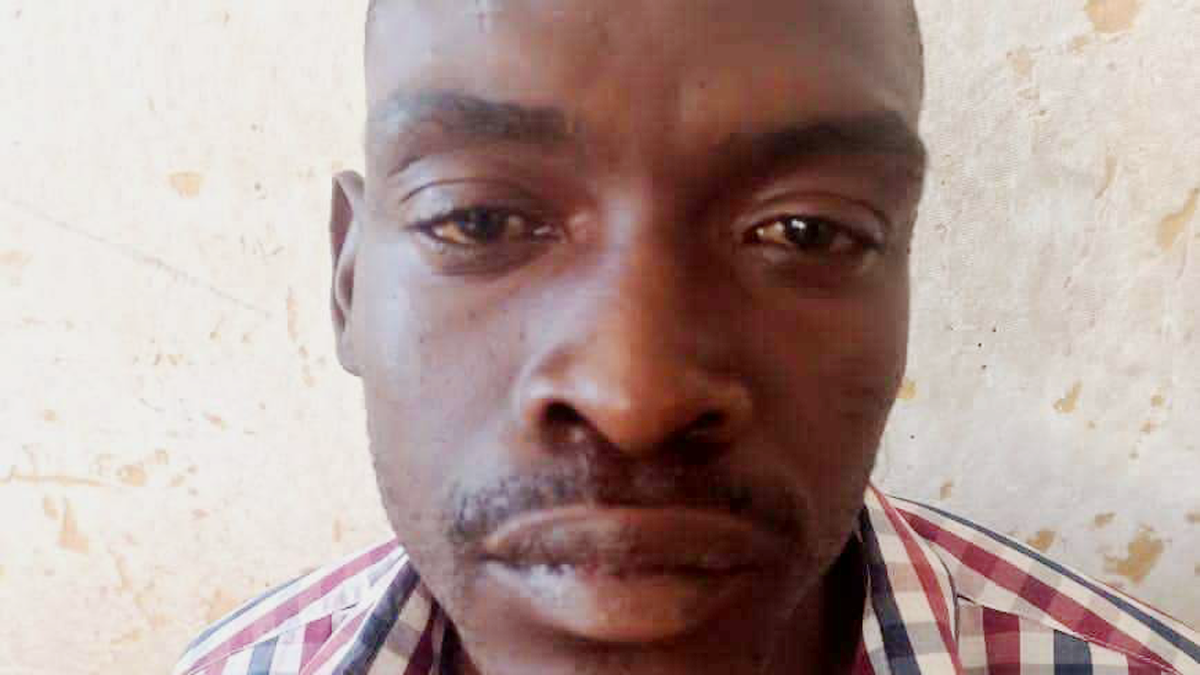 A man suspected to be behind a number of rapes in Francistown is back behind bars after allegedly pouncing on an older woman as she tried to cross Tati River.

Reportedly armed with a knife, he is said to have attacked a 48-year-old woman, striking in the bushy area near the river as the unsuspecting lady made her way into town from Molapo Estates.

After her ordeal, she fled to Kutlwano Police Station to report the matter. Radidery was later arrested at his house in Kgaphamadi, on the other side of the city.

With investigations just getting started and exhibits still to be sent to the forensics lab, Directorate of Public Prosecution, Koziba Nhlanga asked that Radidery remain in jail.

“He is an accused person and his guilt is yet to be proven but we realized that there is a trend that he is always charged with rape. Although we do respect his constitutional rights to be presumed innocent, the same constitutional rights can be taken away as he has propensity of committing the same offence when given bail,” noted Nhlanga.

Siding with the prosecution, the Magistrate saw fit to remand Radidery in custody, setting his next court date for 14 July.

The suspected serial rapist’s woes could worsen, with reports indicating he is likely to be hit with a robbery charge as well, having allegedly made off with the complainant’s cell phone, valued at P1, 800, during the incident.