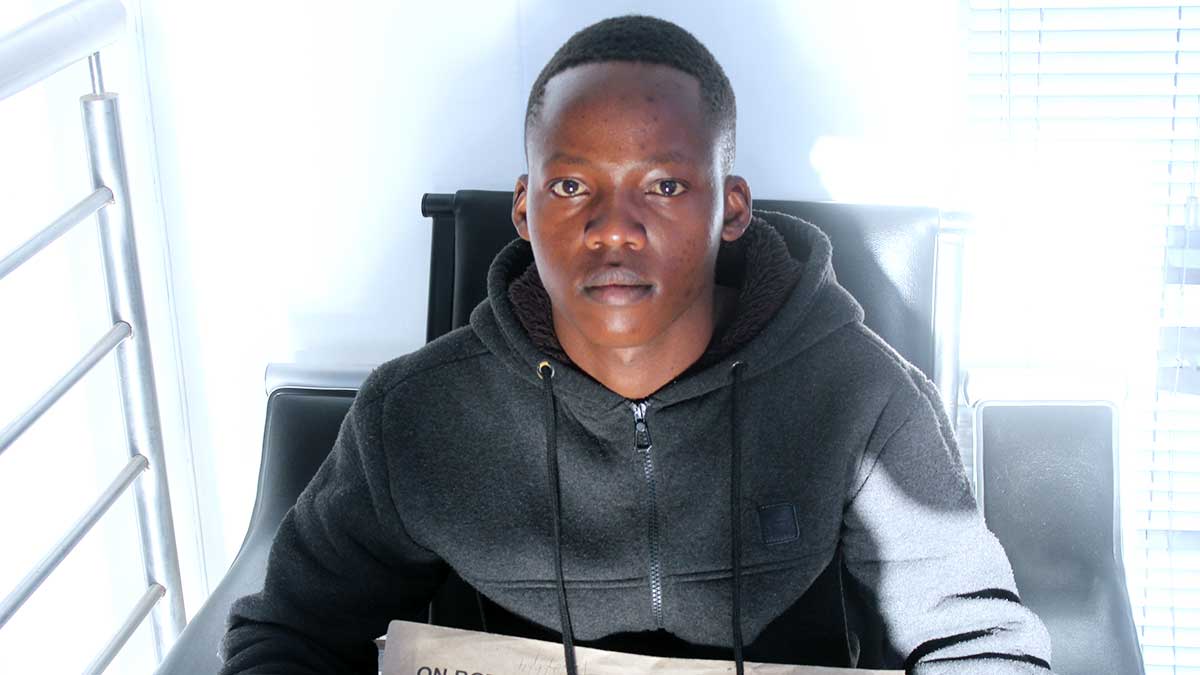 Following the death of his father in 2019, a teenager, Bakang Seabelo, got the trauma of a lifetime when he was ordered to move out of a home he shared with his father.

The 18-year-old Bakang, who was still a student then, found out from court that his 32-year-old married older half-sister, Gomolemo Mosime, had approached the High court registrar to authorise both his eviction and the sale of their late father’s house in Block 6.

Bakang responded to the letter by indicating that he was still a child with nowhere to stay and asked for a grace period until he finished high school.

According to the court papers, Seabelo was a minor when the case of the deceased estate reached the court and his paternal uncle, Mokgethi, represented him in the meeting without his knowledge. The deceased had four children including minors who are twin brothers, aged three.

Speaking to The Voice in an interview, Seabelo said he was not even aware of the next of kin meetings that were called by the Master of the High Court.

He said he has since appealed the decision and is waiting for the Court of Appeal response.

The traumatised Seabelo, who lived with his father at the time of his demise, said he wished his father had made a will stating how his estate should be distributed after his death.

“I only saw in the court papers that the meeting was attended by my sister, my twin brothers’ representative and my uncle, who had claimed to have been sent by me because I was a minor. When I met the Master of the High Court to discuss the matter further, he told me that a decision had already been made. I made a suggestion to have the house rented out for us to share the rentals every month so that the twins, whose mother is also dead, could benefit but my older sister insists on selling the house. I completed form 5 last year and I did not pass because I couldn’t focus knowing that as soon as I finished school, I was going to be evicted. I am not moving out until the right procedure is followed,” protested Seabelo.

The young man received a letter on the 8th of March directing him to vacate the house by the 31st of March, 2022 so that the sale process may commence.

Assistant Master, Phandiwe Taka, indicated in the letter that Seabelo has solely benefitted the use of the estate home since 2019 when Mokgethi passed on to the exclusion of other heirs.

When reached for comment, 32-year-old Mosime said, initially, it was her late father’s siblings who wanted to claim the estate arguing that Mokgethi was not married to any of the children’s mothers so the house must be inherited by one of his siblings.

She said it was agreed in a meeting that the house be sold so that the four of the deceased’s children could get their fair share.

“I just wish that this case comes to an end. It has dragged on since 2019. Seabelo is refusing to vacate the house and I have been delaying to get an eviction order because I really do not want to fight with him,” she said

In this article:Siblings’ bitter fight for inheritance