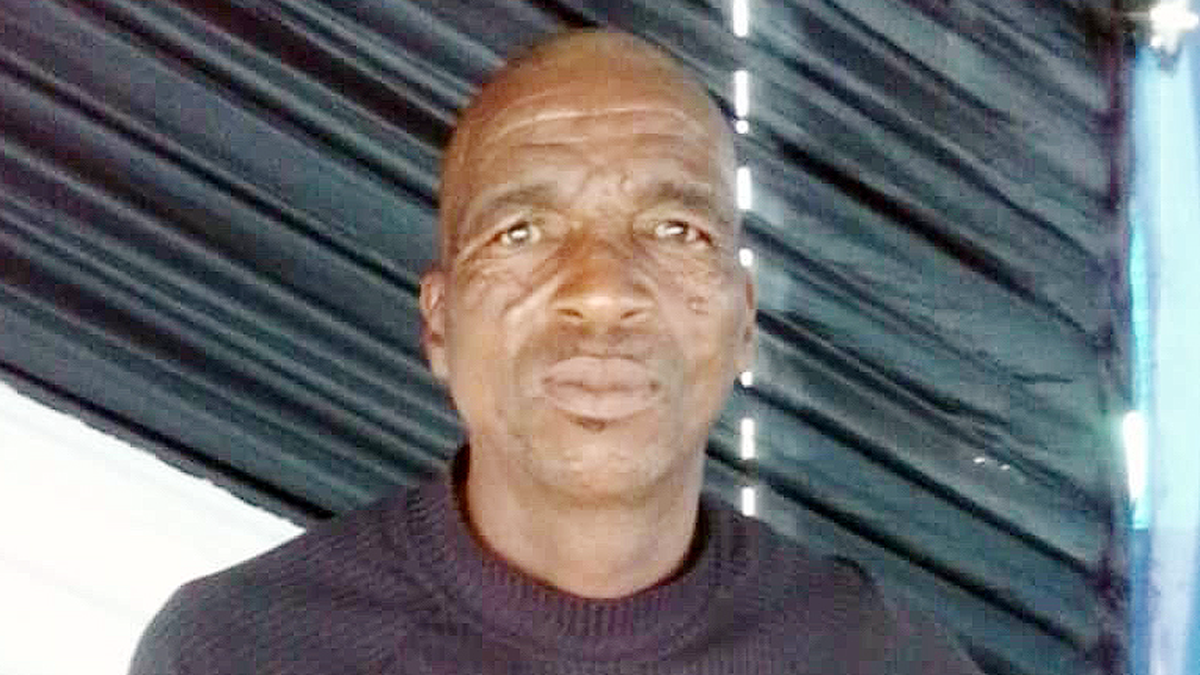 A Chief Technical Assistant for Kgalagadi District Council (KDC), who was dismissed from work on suspicion that he had stolen a brand new starter engine worth P4 400 belonging to council has been reinstated by the Industrial court.

Malebogo Matswiri, 47, was all smiles as he left the court last week following Judge Gaedupe Makgatho’s ruling which strongly criticised KDC officials for dismissing employees based on suspicion.

Matswiri, who has been unemployed since his dismissal in January 2020, approached the court for unfair dismissal arguing that while the Council Disciplinary Committee cleared him, the Council Secretary ignored the Committee’s findings and fired him on the spot without according him a hearing.

He argued that his dismissal was both procedurally and substantively unfair in that there was no evidence of wrong doing on his part and that the disciplinary proceedings against him were not instituted promptly as required by law.

According to Makgatho, the council failed to prove that the dismissal was fair as there was no sufficient proof of an act of misconduct in the workplace.

“It is worth noting that at the end of the disciplinary hearing the Chairperson, Ashley Moyo recorded a verdict of not guilty in favour of the applicant and it is necessary to state that the decision that she arrived at was on the basis of the evidence of witnesses who were called to testify before her as the Chairperson of the disciplinary hearing. Notably none of the witnesses called by the respondent before the disciplinary panel could say anything which supported the respondent’s case that the applicant removed the starter from the workshop with the fraudulent intent of stealing it” added the judge.

The court said the evidence against the applicant was insufficient and it appears that both the Senior Assistant Council Secretary and the Council Secretary were gravely disappointed with the findings by the chairperson hence they came up with their own verdict.

“I am disturbed by the procedure which was followed by the Council Secretary which led to the applicant’s dismissals. I find it disturbing that someone at the helm of a Council could be so clueless on the basic elements of a fair disciplinary enquiry,” said the Judge.