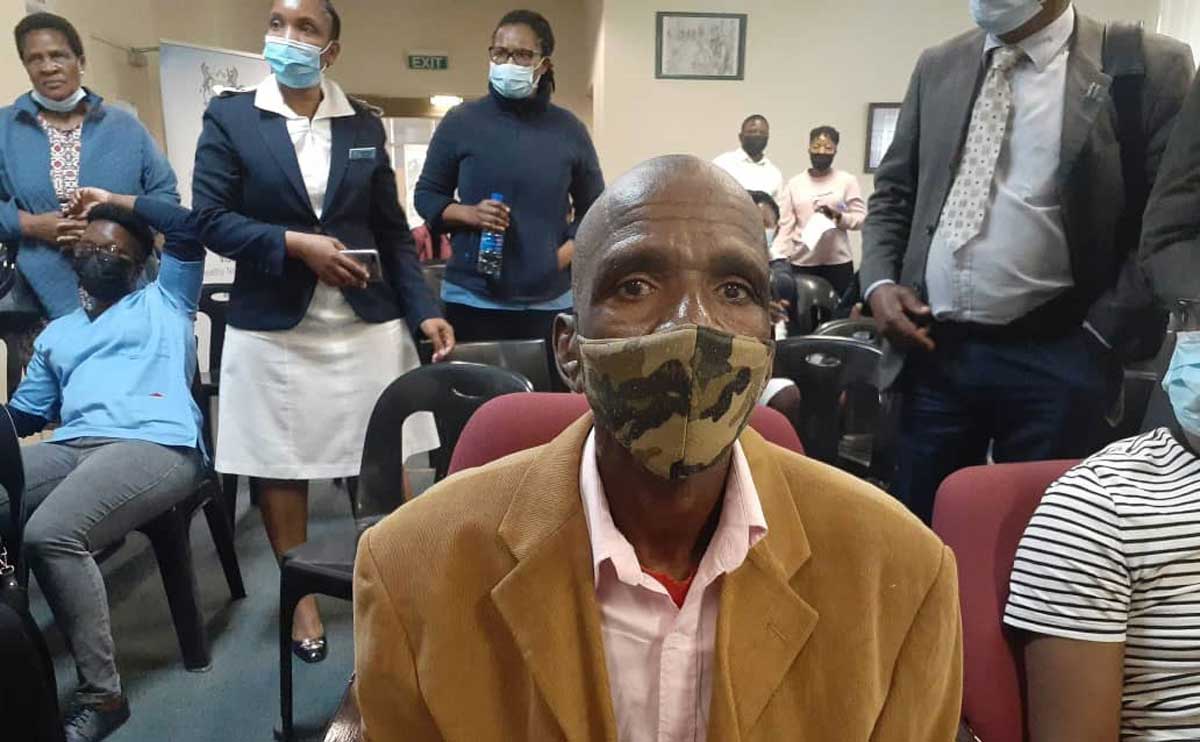 The Ministry of Health gave itself a healthy pat on the back on Friday, bringing the curtain down on a successful second leg of the National Cataract Surgery Campaign.

Building on from the first expedition which took place in Mahalapye in June, part two of the initiative ran in Kweneng district from 31 July to 26 August with surgeries carried out at Scottish Livingstone Hospital (SLH).

In total, the team completed 701 cataract surgeries, smashing their target of 600 and bringing the total number of procedures accomplished in the campaign to over 1, 200.

The operation is aimed at reducing incidents of blindness caused by cataracts.

For 68-year-old Molepolole native, Thokwa Ramotsosa, who went under the knife on 5th August, the surgery has completely transformed his life.

“I can now see even small things such as the whole of a needle,” revealed the Kgosing ward resident with a beaming grin.

“I started having eye problems in November last year. I could only see darkness and could only move from one place to another when assisted by someone holding my hand. My vision is clearer now, just like it was when I was younger,” a grateful Ramotsosa told The Voice.

Speaking at Friday’s closing ceremony held at SLH, Minister of Health, Dr Edwin Dikoloti revealed that Botswana, like most developing countries, is faced with a problem of blindness and visual impairment.

He further revealed that 80 percent of such cases were preventable.

“The survey of Rapid Assessment of Avoidable Blindness conducted in 2014 stated that amongst people aged 50 years and older, prevalence of blindness and visual impairment was found to be 5.2 percent, with cataracts being the leading cause followed by glaucoma,” disclosed the Health head.

He added there were close to 7, 000 patients diagnosed with mature cataracts before the campaign started in May, with Covid-19 exacerbating the backlog.

However, Dikoloti stressed his ministry intend to attend to all 7, 000 by the end of the current financial year – next March.

The ministry is expecting an Ophthalmologists from Cuba to arrive soon and also have requested World Health Organisation (WHO) to assist in funding international Ophthalmology specialists expects.

To address the shortage of eye health specialists locally, the ministry have availed scholarships for training of Ophthalmologists and Ophthalmic nursing amongst other health care cadres for this financial year.

Currently there are four local doctors training as eye specialists in Zambia and Kenya, with a further two having recently completed their training.

The campaign continues in Serowe/Mahalapye from 19th September to 15th before returning to Molepolole in November. 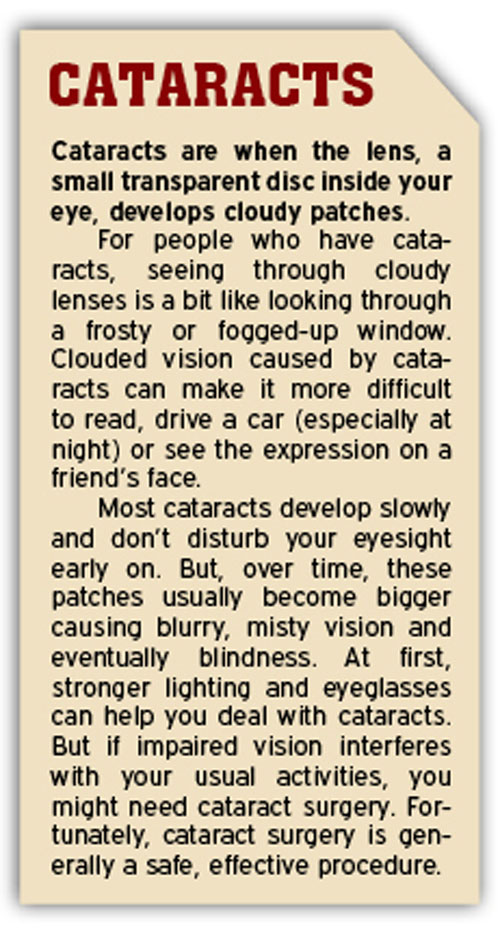