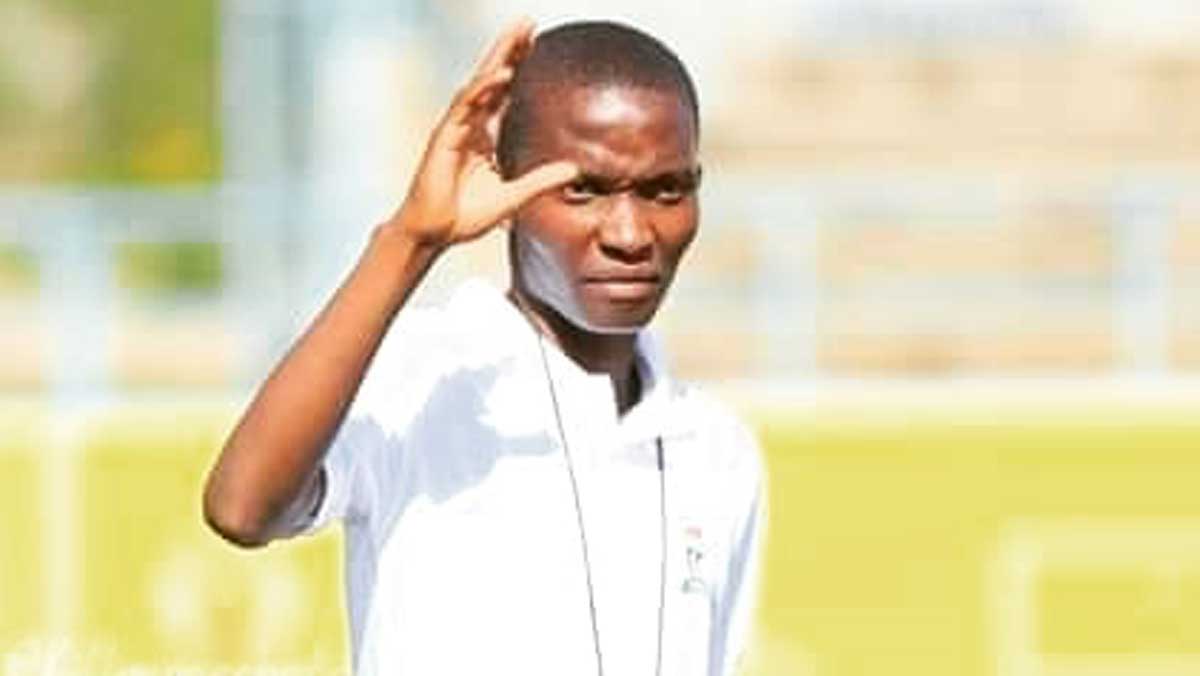 A week after leaving for the mining town, Pepezilo apparently had a change of heart and was welcomed back by Gunners.

At this rate, we’ll have to call you u-turn (yes, Shaya knows that footballing nickname is already taken!).

Here’s some free advice for Pepezilo: tread carefully in future, such antics do not sit well with club owners and could led to unemployment and a ruined reputation.

You’ve done a great job in Lobatse, guiding Gunners to mid-table when many tipped them for relegation. Stay focused, you’re too young to be playing ping pong.

Advertisement. Scroll to continue reading.
In this article:Chillin Out, Entertainment, Shaya, Wame Pepezilo