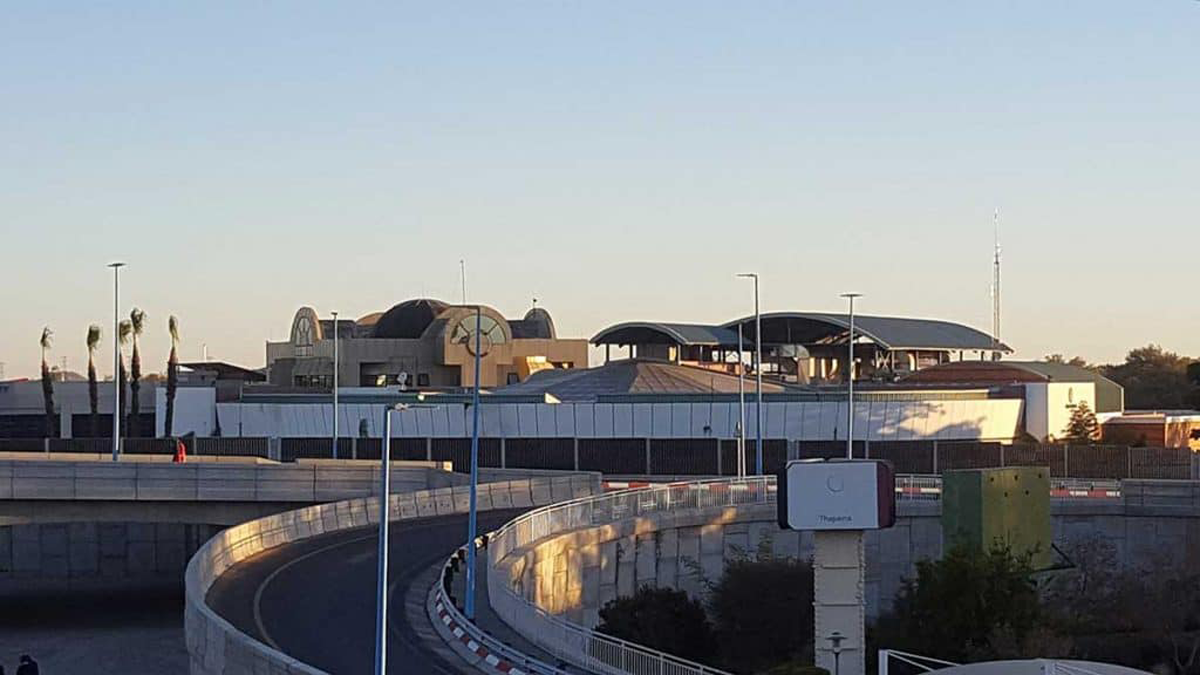 GETTING A MAKE OVER: Kenneth Nkhwa Interchange

Francistown’s monumental Kenneth Nkhwa Interchange in in for a major facelift in the coming months.

This was revealed by the city’s re-elected Mayor, Godisang Radisigo in his Full Council address on Monday.

The Spaghetti, as the interchange is popularly known, will get a pinch of seasoning in the next quarter (July to September) of the financial year as council strives to beef up Ghetto’s aesthetics.

According to Radisigo, the detailed design report is complete with the Landscape Architect working on costing the project.

The scheme will be divided in two phases, the first being basic landscaping services which will be done in-house.

“The first phase is estimated to cost P251, 346.74, comprising of planting Queen Palm, top soil, pebbles, 19mm concrete and columnar stones,” he said, adding the second phase will include the soft and hard landscaping, together with associated paving works.

A first of its kind in Botswana, construction commenced in 2012 as part of the 30km Francistown-Tonota rehabilitation project. Officially opened in 2017, the spaghetti has since improved the second Capital’s transportation system by easing traffic congestion, as well as stimulating economic recovery.