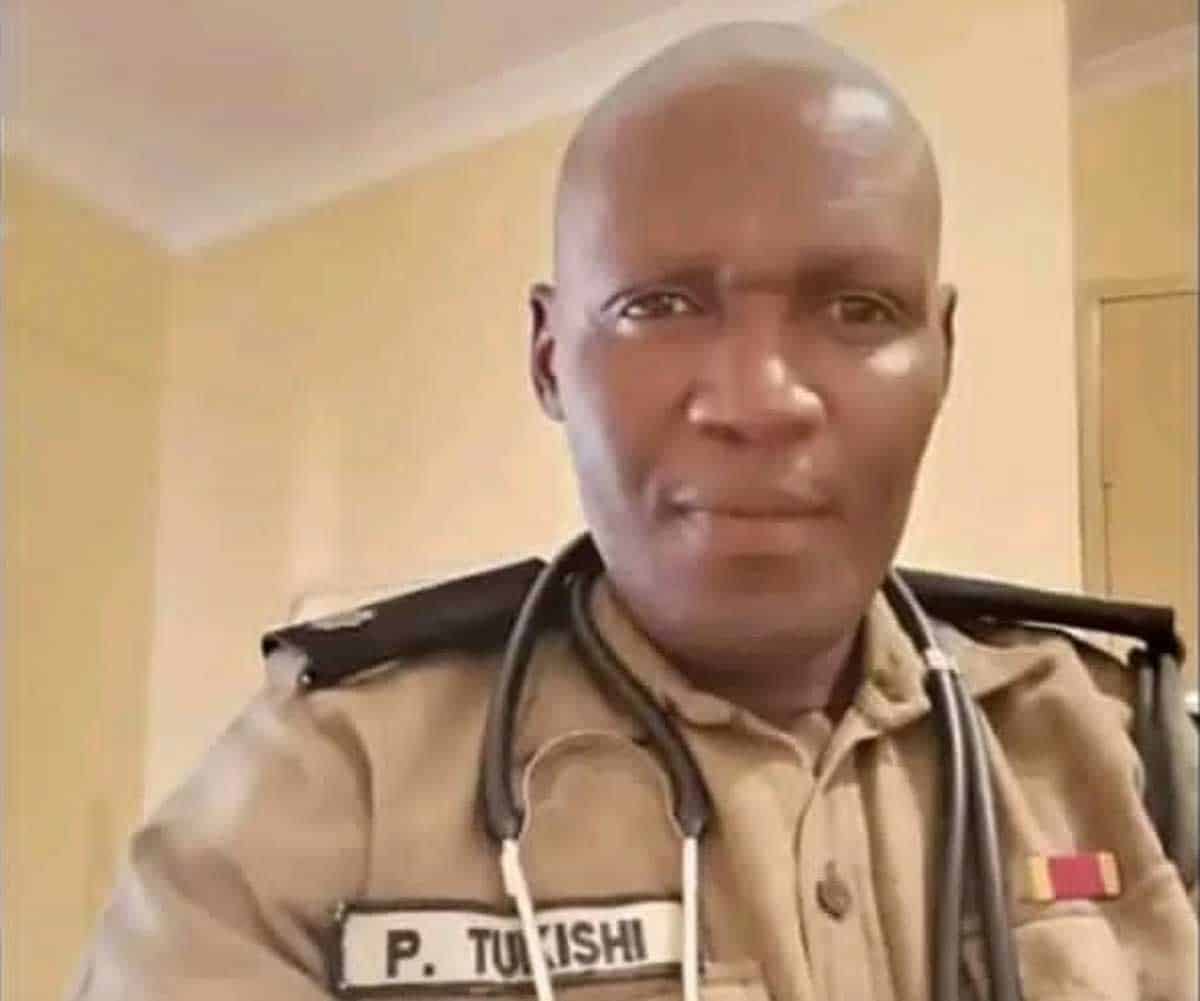 Botswana Police Service’s Special Support Group (SSG) officer who killed himself with a pellet gun will be buried this Saturday in Bobonong.

The 46-year-old Sub Inspector Patrick Tukishi who was based at Maruapula Camp was in the SWAT unit working as a Paramedic.

He allegedly shot himself in the early hours of Wednesday morning at the SSG residential parking lot inside his car.

Tukishi was investigated by Central Police in connection with a hit and run incident that occurred on the 19th of February along Nyerere road by Maruapula traffic lights.

He allegedly hit a pedestrian and fled but his car number plate was found at the scene.

The pedestrian is recuperating at Princess Marina Referral Hospital.

According to a colleague who preferred not to be named, Tukishi gave the police a false statement under oath.

He had claimed he was not driving the car on the fateful day and said he had left it at the garage for service, something, which police investigations had revealed, was not true.

Police had also found out that he had taken the car to the garage for penal beating after the accident to conceal evidence.

He said the matter was still under investigations.