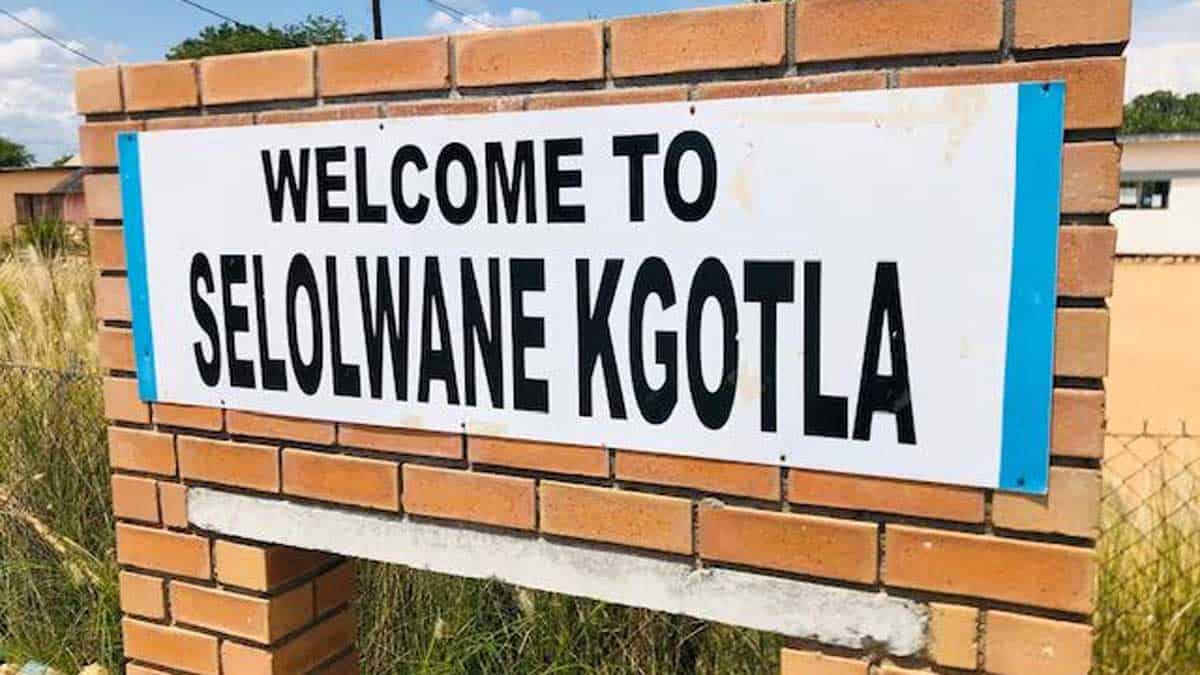 Residents of Selolwane ward in Tutume village have called for the resignation of the recently elected Village Development Committee (VDC), citing incompetency and elections irregularities.

In a heated kgotla meeting on Monday, residents, led by Kgosi Moemedi Selolwane and other 100 residents, petitioned the Tutume Sub District Council following the disputed elections.

The concerned residents said the current committee – led by Ndulamo Mazereku – has clung to power for far too long with little results to show, with other committee members doing their 15th year.

A concerned resident, Edward Totego, said the petition, signed by hundred people, shows this matter was a serious one.

“Hundred is a considerable number. This committee should be dissolved and fresh elections be held,” cried Totego.

Totego called out the Senior Assistant Council Secretary (SACS), Milton Keitshokile, and demanded his presence at the kgotla to provide answers to the impasse.

“The Council Secretary responded to our grievances with information that is suspect. We wonder where he got that information as he was not here during elections. We want him here to face residents,” charged Totego. 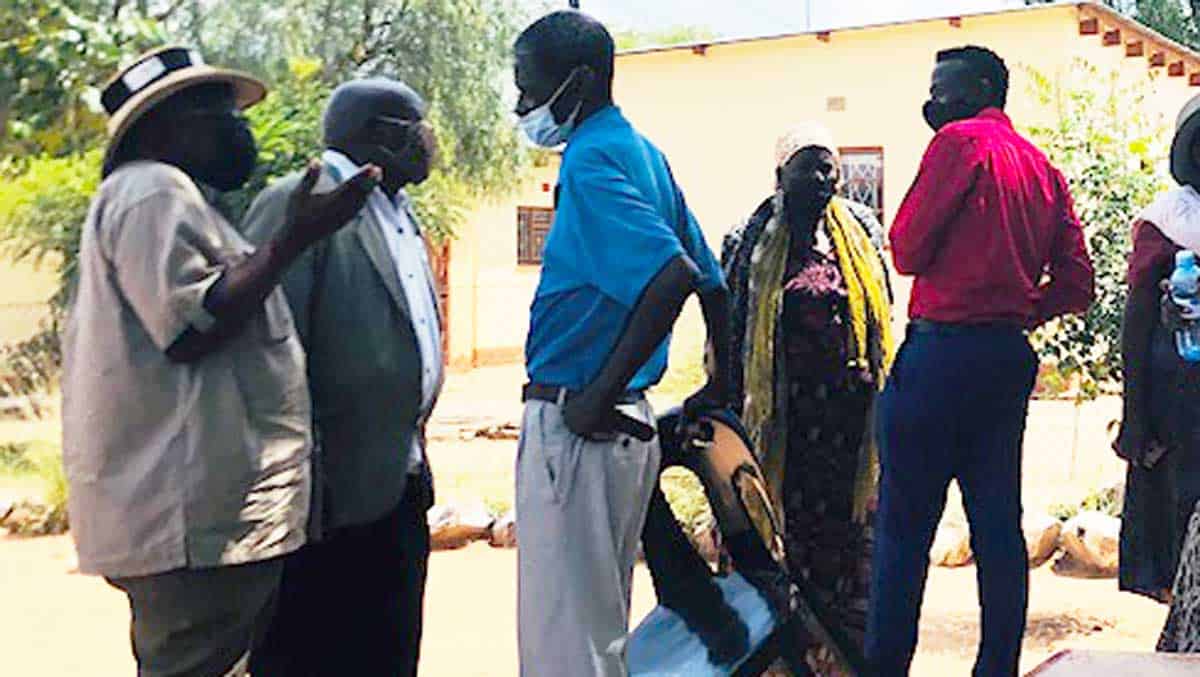 Another resident, Knox Madube, said Kgosi Selolwane has long complained to SACS about the tumultuous relations between him and the VDC committee.

“The Secretary, in response, said he was aware of such and that the issue would be resolved through elections, but the same committee is back, with the chairperson winning a third term,” he said.

Specially elected Councillor, Ishmael Mokgethi, however, warned residents to be diligent in their approach and ensure that they do not break any rules.

Mokgethi, who lost to Dr Never Tshabang in the 2019 General Elections, said he wasn’t too sure if residents have the power to demand resignation of the committee.

“You must also be wary of the media and keep your issues away from them. Newspapers like The Voice always distort the truth,” said Mokgethi to a loud murmur of disapproval.

A resolution was, however, taken at the end of the meeting for the VDC commitee to meet with Kgosi Selolwane and some village leadership where an option to resign will once again be tabled.

Another resolution was also taken to write to SACS and invite him to a kgotla meeting to address residents.