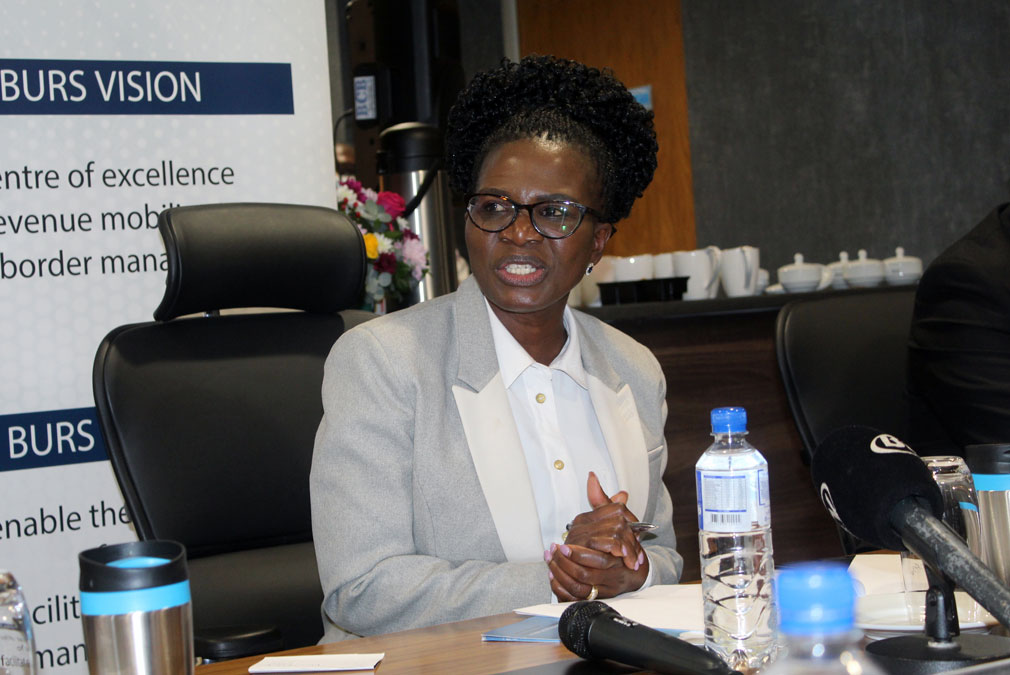 Botswana Unified Revenue Service (BURS) has issued a stiff warning to anyone tempted to smuggle restricted vegetables into the country: those caught will be severely dealt with.

In January, government banned the importation of a variety of common vegetables, including: tomatoes, potatoes, carrots, beetroot, onions, garlic, turmeric, chilli peppers and fresh herbs among others.

The move is meant to steer the country towards self-sufficiency and support home-grown produce, with retailers sourcing from local farmers.

However, local supply has struggled to persistently keep up with demand, leading to an influx of vegetables being snuck into the country.

Briefing the media on Monday, BURS Commissioner General, Jeanette Makgolo revealed that since the ban was implemented, BURS has noticed an alarming increase in smuggling.

To combat this, Makgolo warned offenders the kitchen gloves are now off and offenders would be dealt with harshly through the provisions of the Customs Act.

The Act allows for fines of up to P1 million or treble the value of the smuggled goods, whichever is greater.

Perpetrators even face up to ten years behind bars if caught smuggling veggies.

Although she admitted charges have been minimal so far, Makgolo said BURS were ready to go big. 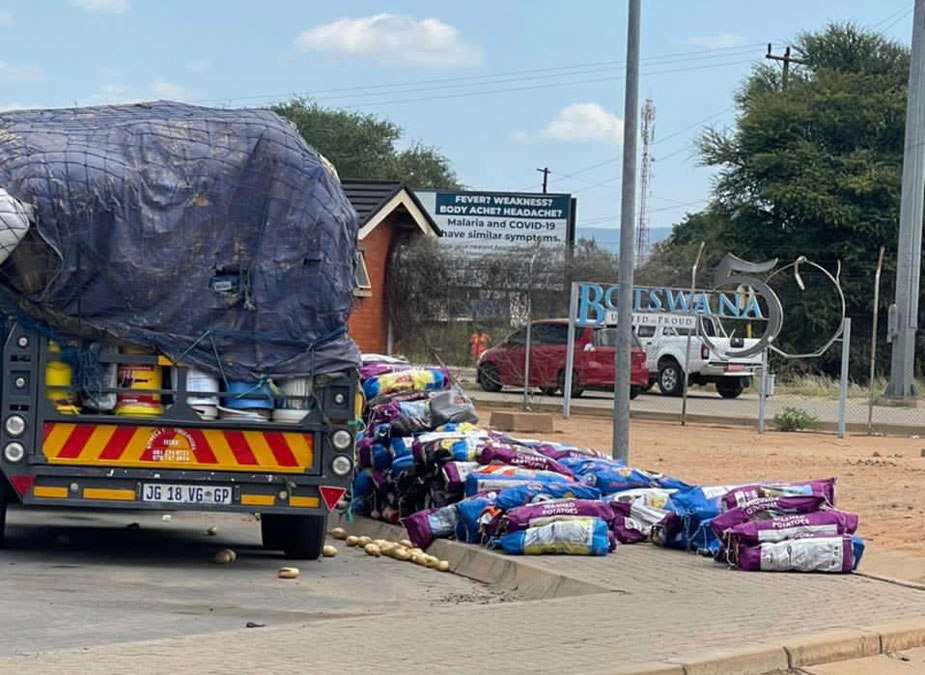 SMUGGLED: Potatoes at the border

Criminal proceedings will be instigated against repeat offenders, while everyone caught will forfeit their smuggled goods to the taxman.

To curb the practice, Makgolo said they have also increased anti-smuggling efforts by reinforcing scanner operations.