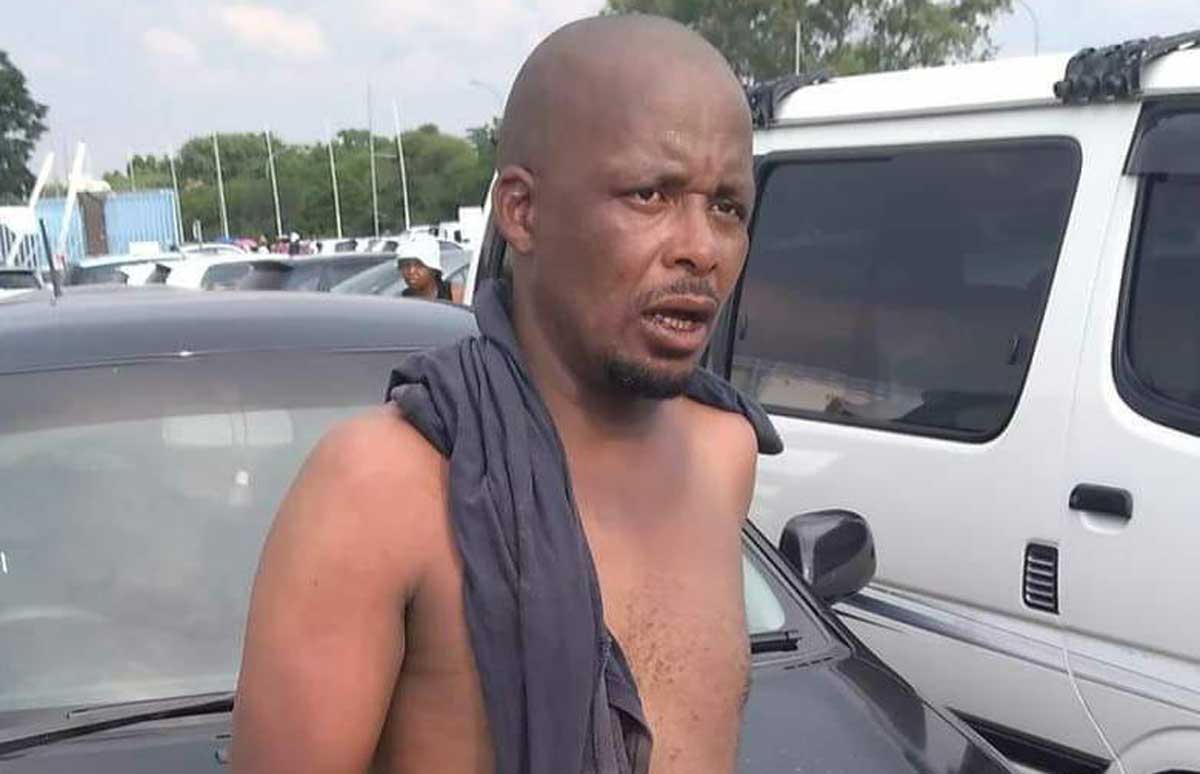 Gaborone Central Police have arrested a 39-year-old who was caught breaking into cars at Notwane ground on Saturday.

Motorists had parked their vehicles at the ground when they went to watch a premier league game between Gaborone United and Orapa United.

Beaten up and stripped naked, the suspect who was allegedly found breaking into one of the vehicles, was saved from the wrath of the angry mob by the timely arrival of the police who arrested and whisked him away to the police station.

He said the suspect was found by a passer-by while breaking the car window.

He said he was also found in possession of amplifiers, car batteries and radio suspected to have been stolen.

“He is facing two charges of breaking into motor vehicles and theft. The investigations are continuing and he will be arraigned before Extension II Magistrates court this week. I encourage people to be vigilant when parking their cars and to make sure they are secure. I also advise them not to leave their valuables in the cars,” said Phadi.