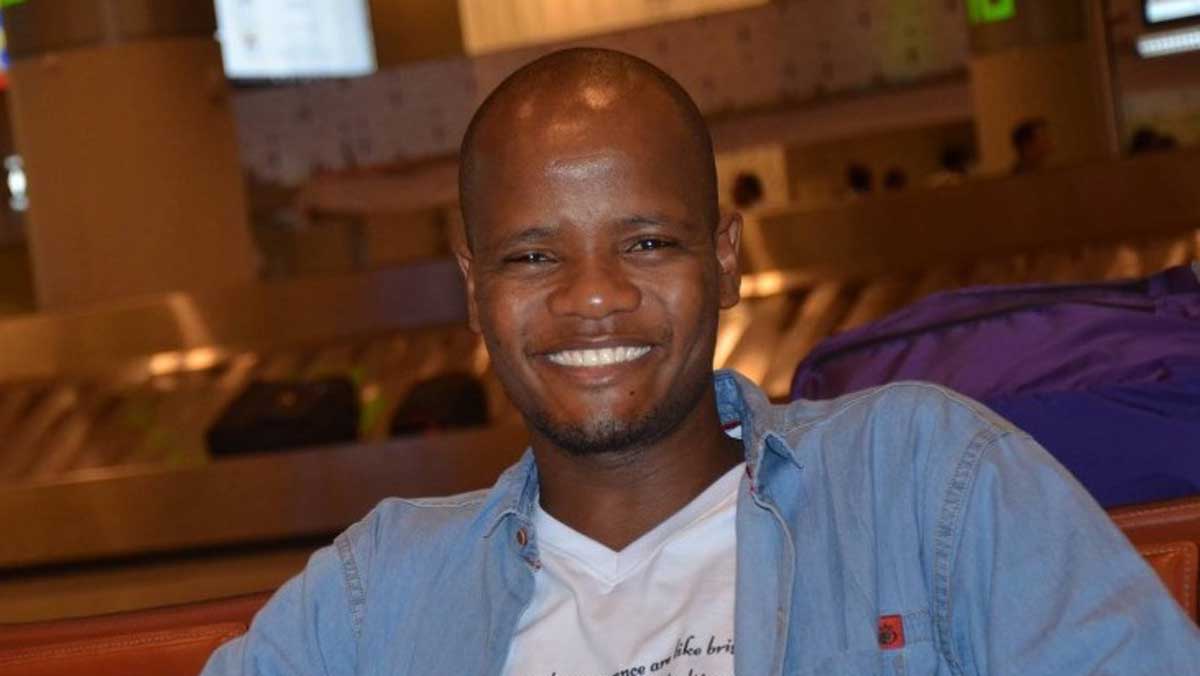 Beat the heat with Organic Tswana

Looking for something a little different to quench your thirst this summer?

Refreshing and bursting with flavour, Organic Tswana’s range of juices could be just the pick-me-up you need to survive the January heat.

The brainchild of 33-year-old Moarabi Makutu, the Tlokweng-based company began operating in 2020 and offers liquid refreshment made from home grown sweet reed, watermelons and sugarcane.

For Makutu, running his own business was a somewhat unexpected development; growing up, he dreamt of becoming a scientist.

“Being a businessman was never on my mind. I had thought one day I would be a scientist but I ventured into Mass Communication, majoring with film which I now hold a Masters in. I went on to become a lecturer at Limkokwing University then moved on to Awil College where I finally decided to quit and focus on my company,” he explained.

Instead of conducting experiments in the lab, Makutu is mixing ingredients in the kitchen with impressive results.

Taking Voice Money behind the scenes at Organic Tswana, the entrepreneur revealed, “There are processes that take place to check whether sweet reed or sugarcane is perfect for use. We check for worms, diseases and sugar as we want our products to be as ideal as possible so that our customers get to enjoy the sweetness of the drink. 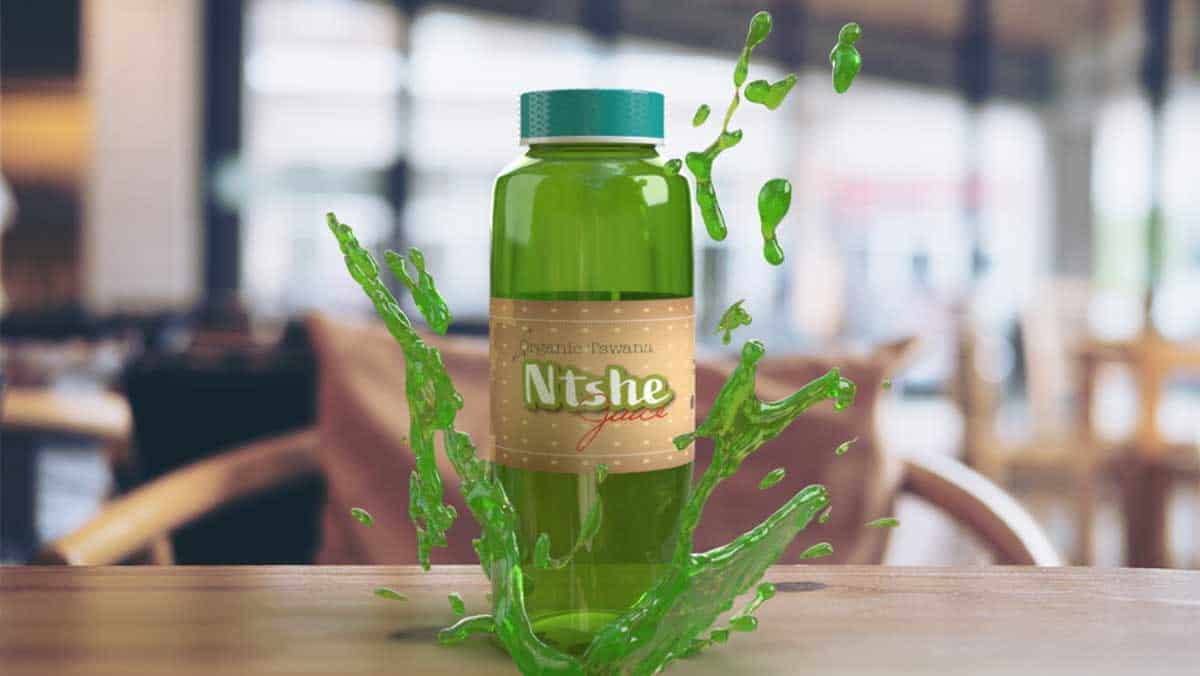 “We get our sweet reed and sugarcane at Oodi and Goo Moremi; there are a few guys who specialise in those two. I have three part-time employees who help during harvesting season, as well as a marketing team.”

Keen to evolve his enterprise, Makutu and his team recently added an exciting new drink to their menu: iced coffee.

“For this, we use different ingredients such as Jacob’s coffee, certain treats of milk and water, just to name a few, and then bring it down to freezing point,” disclosed Makutu, who was reluctant to go into too much detail on exactly how they make their iced coffee for fear competitors may copy the recipe/process.

“Being a businessman is not a joke, it involves brainstorming and knowing how to get people to believe in what you sell. I had to work really hard to convince people to move to my products as they were unique and new to the market. They responded very well, looking at the number of people who are constantly asking about the particular products.”

The next step in Makutu’s grand plan is to have his drinks stocked in local supermarkets, a dream he is currently in the process of negotiating. At the moment, Organic Tswana is available at Lacabeka’s tuck shop in Gaborone’s Block 3 as well as in Mogoditshane Block 9 at Pako’s tuck shop. 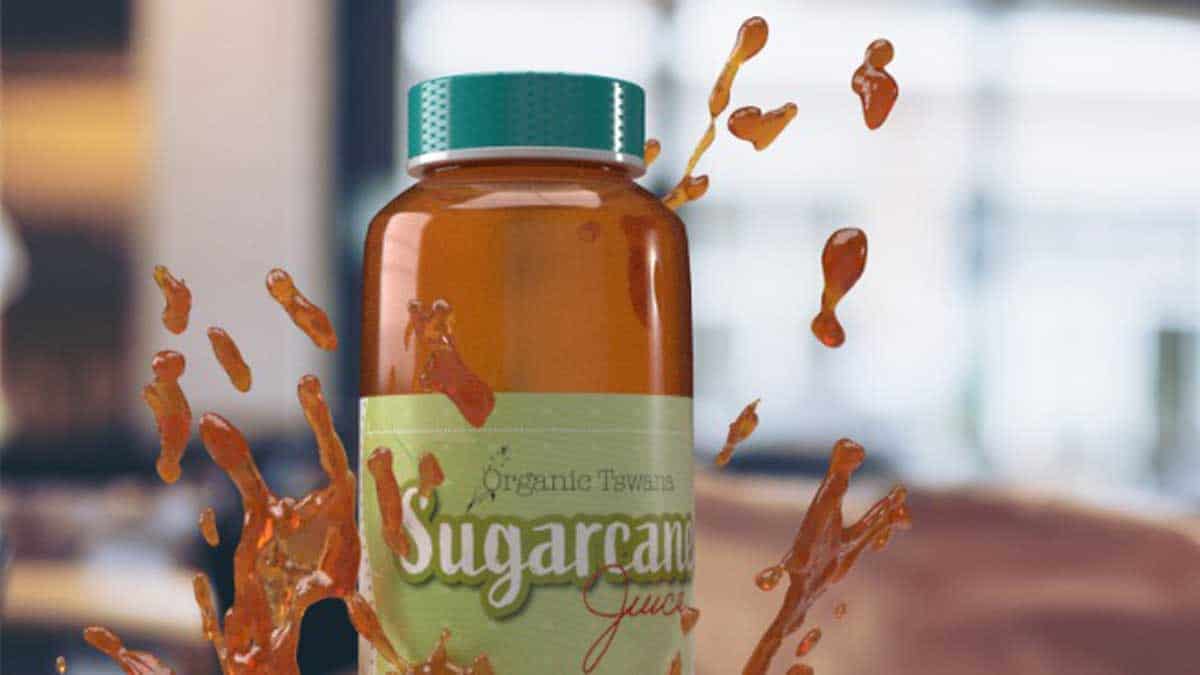 “We also deliver if the order is above P60,” he added.

“Our prices range from P10 to P14.95. We are currently doing 330ml bottles: sugarcane and sweet reed are P14.95, watermelon, depending on the season, ranges from P10 to P14.95 while ice coffee is P10,” concluded Makutu, who is confident his sweet drinks will lead to sweet success.

The rise and rise of inflation