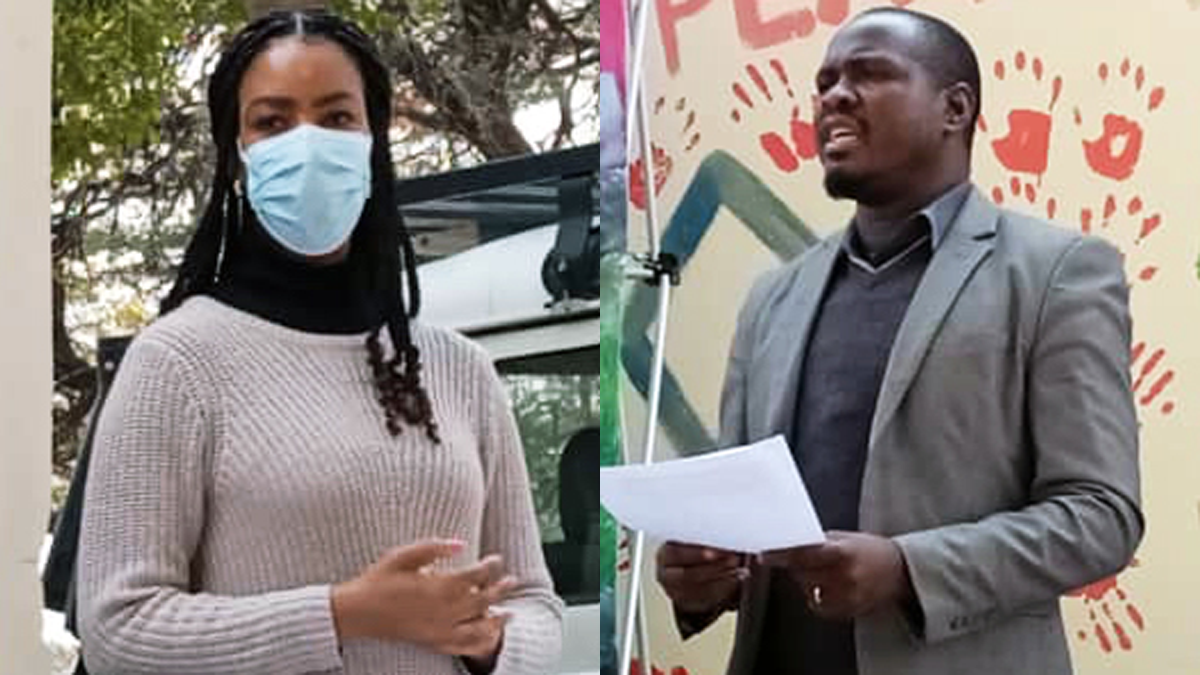 In line with 2030 sustainable development goals which seeks to insure inclusive and equitable education and promotion of lifelong opportunities for all, Save Wildlife Conservation Trust on Wednesday officially handed over a playgroup project to Daonara settlement.

Situated in the NG32 area, Daonara settlement does not have any school, with the nearest learning centre being a long distance away from in Shorobe.

Speaking during the handover Ceremony Save Wildlife Conservation Trust Director, Wabotlhe Letobu said they started the play groups for communities initiative inside wildlife management areas where there are no schools so that children from far flung areas can also receive early childhood education.

“ These communities rely mainly on tourism, fishing, grass harvesting and other indigenous activities for livelihood. Since there are no schools they are forced to carry their children into the bushes which can be risky considering the incidents of human wildlife conflict . We have created these play groups for them to bring their children while they go out and try to make a living,” noted Letobu.

The Trust currently supports 36 play groups in Okavango, Boteti, Ngamiland, Makgadikgadi and about 1500 children are enrolled in these schools at no cost.

“ Since 2011 more than 14 500 children have graduated from our playgroups and have been absorbed into formal learning. We have followed them up and most of them are doing very well since they were long exposed to the school set-up at these groups,” explained Letobu, adding that the main purpose of the play group is to develop the cognitive skills of the children through playing and interaction with other kids.

For his part Bojanala area councillor, Luke Motlaleselelo urged the residents of Daonara to sustain the project as it has a potential of grooming future leaders.

“I want to urge the residents of Daonara community to take good care of this project and jealously guard it against those who might have evil thoughts of vandalizing and stealing from this important asset as it has a potential of producing future great leaders,” said Motlaleselo.

Maun Admin Authority Social and Community Development department Officer, Kenamile Setlhoka revealed that a play group is very important in child development as it prepares them socially and mentally for school in a semi formal environment.

“The idea of play groups started when the government realised that there was a huge difference in children from poor settlements compared to those who have access to early childhood education in developed villages. Play groups are important to children’s development as they also help mould children’s character and potentially reduce social ills,” revealed Setlhoka.

For his part Kgosi Molatlhegi Wazime expressed gratitude for the gesture adding that the initiative will help members of the communities who had to relocate to other areas to find education for their children.

The Daonara Playgroup has registered a total of 17 pupils and has created employment to some of the youth who work as facilitators as well as kitchen assistants.