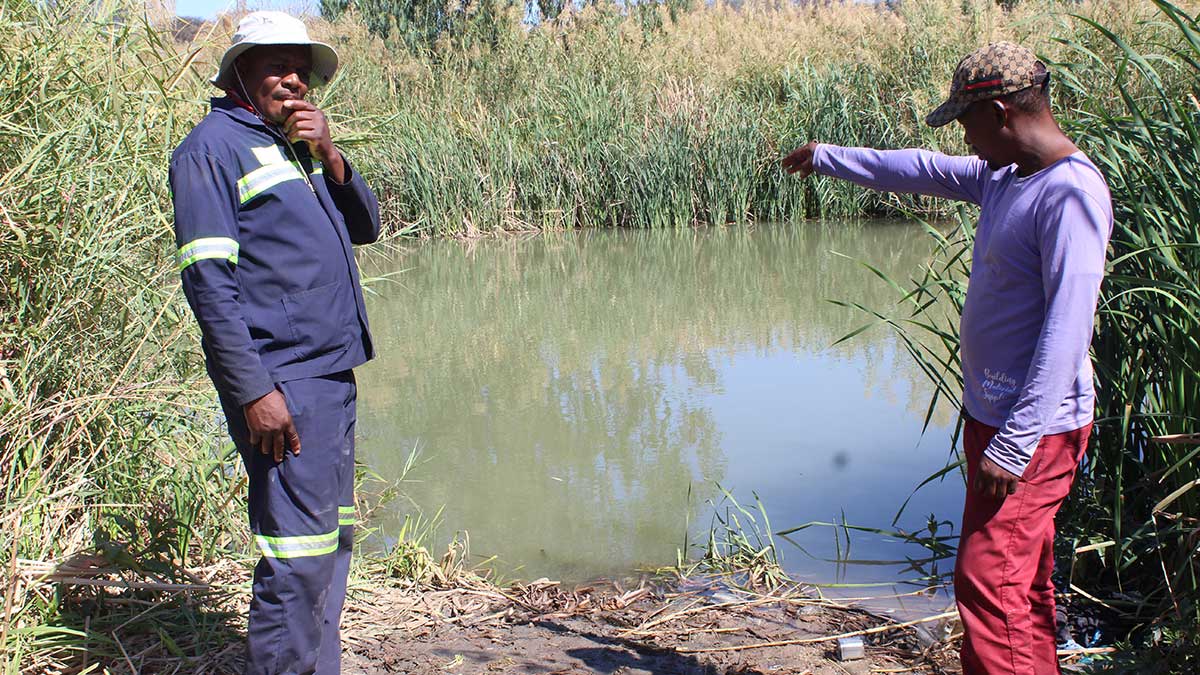 Wildlife gun down crocodile in F/town….but is there a larger one on the loose?

Wildlife Officers gunned down a baby crocodile in Tati River after a Riverside resident spotted the tiny reptile basking in the sun near the bridge by Setlalekgosi JSS.

Confirming the croc’s fate, Regional Wildlife Officer, Phenyo Gadimang, told The Voice the creature was safely euthanised and its body removed from the river.

“It was roughly 20 centimeters in size,” he revealed.

Explaining why the animal had to die, Gadimang added, “If there were two big crocodiles or many small ones, we could have taken them to Limpopo River. It is not worth it to take one crocodile to Limpopo as it is far.”

Urging Francistowners to be extremely wary when venturing near the river bank, the officer warned, “People should be very careful with them because crocodiles hunt when they are in the water, so people should stay far from the water.”

Indeed, the man who alerted the authorities, 22-year-old Nomvete Oteng Manake, is adamant there is a second, larger croc still loose in the river.

Manake told The Voice he had been walking into town listening to music when one of his earphones popped out and became entangled on the bridge’s mesh wire.

“As I turned to remove it, I heard movements in the reeds. That is when I spotted a small crocodile basking, while a bigger one slid under the bridge. I quickly took out my phone to take a picture. As I was taking, it also slid into the reeds.” 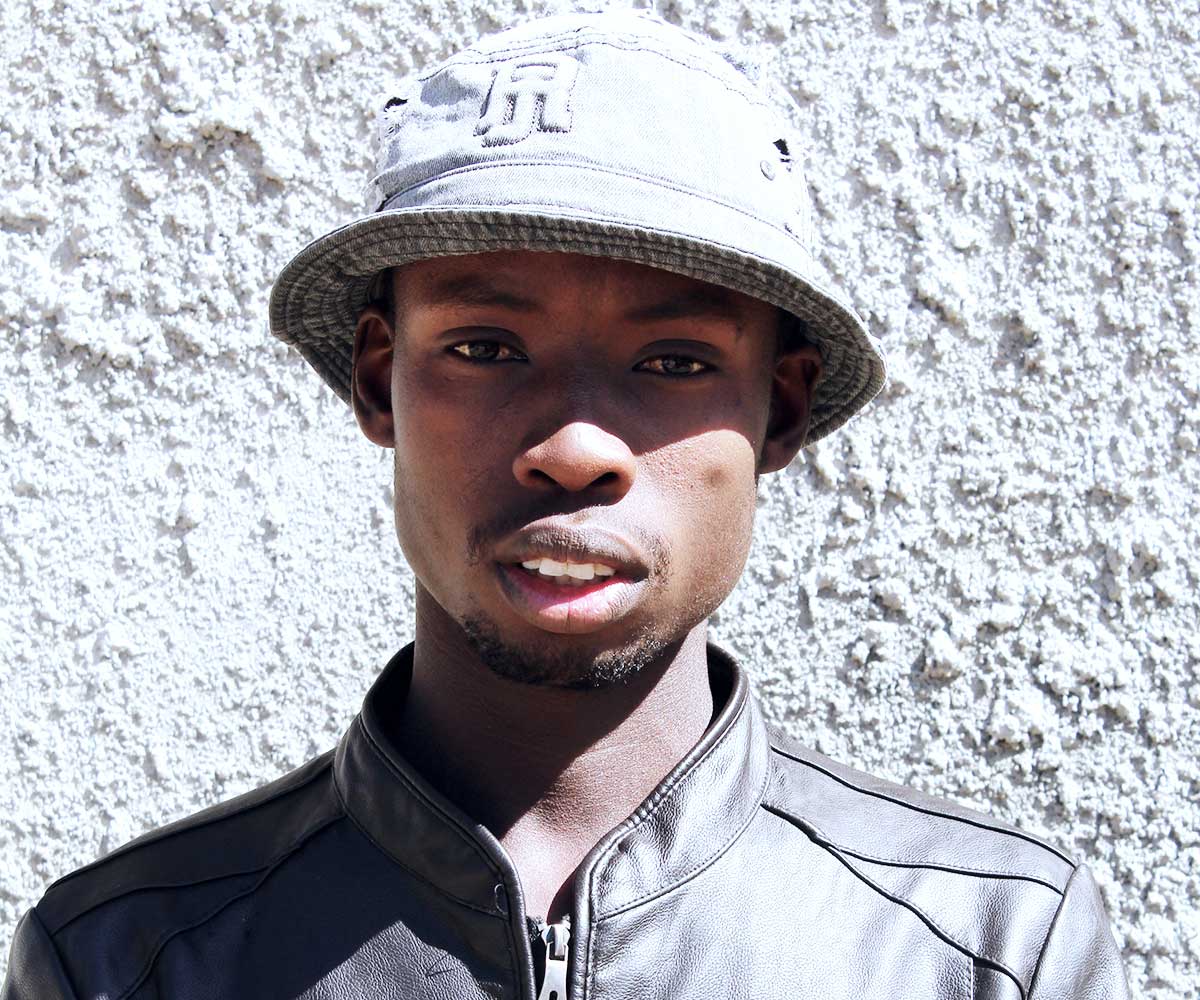 Eager to share his startling discovery and warn the relevant powers that be, Manake rushed into town in search of a contact number for the Wildlife Department.
However, the number he found did not go through.

Two days later, Manake was shocked when wildlife officials turned up at his house unannounced, asking to see the pic he had snapped.

“I showed them the picture and they confirmed it was a crocodile. They went away and came back on Friday to the river and fired the small one. It went back in the water – I am not sure whether it died or what,” Manake said, adding the bigger one was nowhere to be seen.

The young man voiced his concern for the safety of children in the area, noting after school some Setlalekgosi students like go to the river and throw stones at the crocodiles.

Another Riverside resident, Samuel Kgoboge, 38, said he was not surprised to hear there were crocs in Tati River as one was found in the river behind Nzano Mall back in 2008.

Kgoboge’s friend, 41-year-old Mothokomedi Pabalelo, encouraged parents to keep their children far from the river and to advise them not to torment the cold-blooded animals as they were dicing with death.

“A crocodile is a dangerous reptile; they strike very fast to anything that comes closer to it. Tati River is now crocodile’s channel. Illegal sand mining has destroyed the river; it is full of potholes and dips, and there are reeds and stagnant green water where anything can hide,” closed Pabalelo.