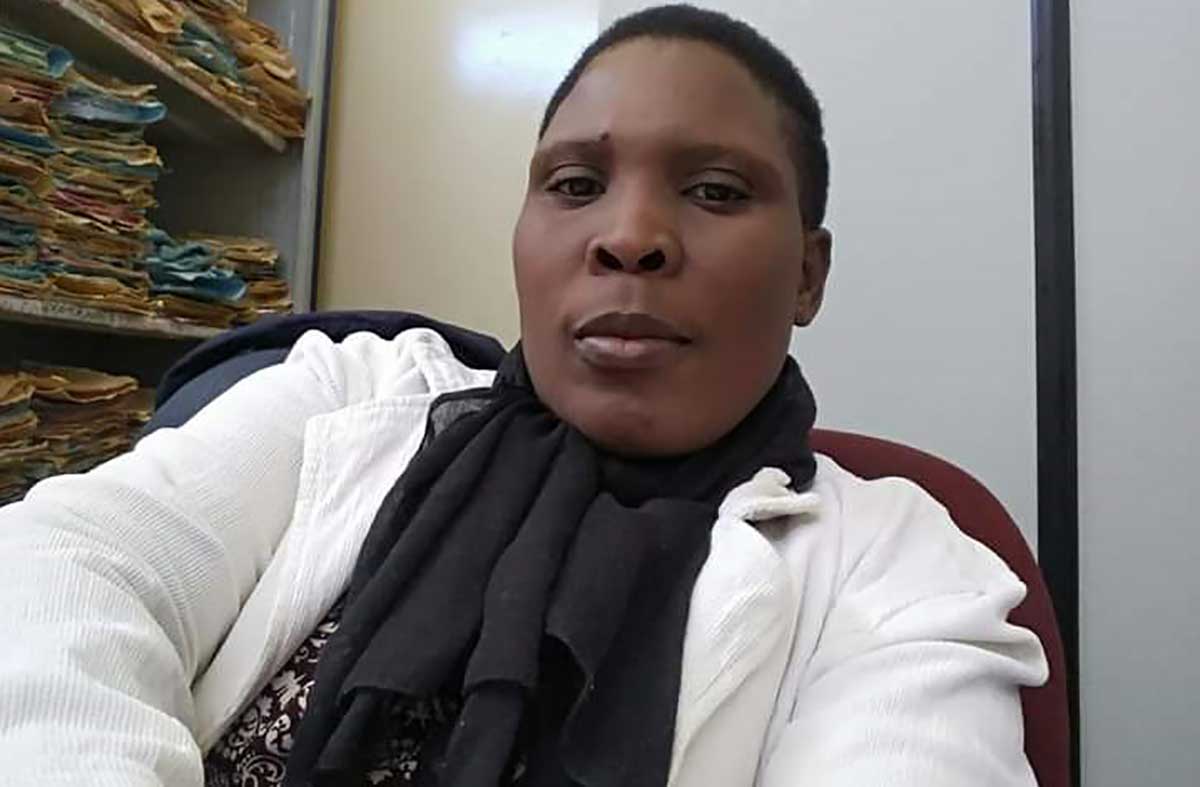 TOLD TO PAY UP: Mosikari

A Molepolole police officer has 30 days to pay back a P10, 000 debt to an old man whom she borrowed motshelo cash from six years ago.

Having failed to repay the money since 2016, Detective Constable, Julia Mosikari, 45, must now find 10 grand within a month.

Fed-up with waiting for his cash, 63-year-old Baya Setshwantsho had taken the matter to Molepolole Magistrates Court seeking his long overdue payday.

Although Mosikari did not turn up for last week’s judgment, Magistrate Rosemary Khuto chose to proceed, noting the accused cop was well aware she was meant to be in court but had given no warning of her non-attendance.

According to the particulars of claim, Mosikari, who is employed under the Criminal Investigation Department (CID), entered into a written agreement with Setshwantsho on 30 December 2015.

Mosikari borrowed P10, 000 from Setshwantsho, under his registered company Ketshephegile Investments at Seletlo ward, Molepolole. The understanding was that she would pay 25 percent interest on the loan every month.

However, to the old man’s dismay, she failed to meet a single monthly payment, missing all 12 months in 2016. According to their agreement, there was meant to be a P40 fine every time she skipped an instalment.

On 6 July 2017, Mosikari then signed a legal document, admitting she owed the complainant but was afflicted by financial constraints. She agreed to pay back the money by 31 July but again failed.

Setshwantsho maintained the accumulated debt amounted to P23, 875, but Mosikari begged him to reduce it back to the original P10, 000, which he agreed to do.

Interviewed after court, the aggrieved elder told The Voice he was introduced to Mosikari by her maid, who happened to be his neighbour.

“Before she borrowed the P10, 000 she started borrowing P1, 000 and later P2, 000 which she paid properly. I developed trust and borrowed her P10,000. She was later accompanied by her former colleague, who also borrowed some money and failed to pay. All these three ladies, it was a syndicate because they all took my money and failed to pay. I’m also preparing to bring the other two before court,” declared Setshwantsho, adding he originally tried to open a case against all three women but the court registry department advised him to tackle one matter at a time. 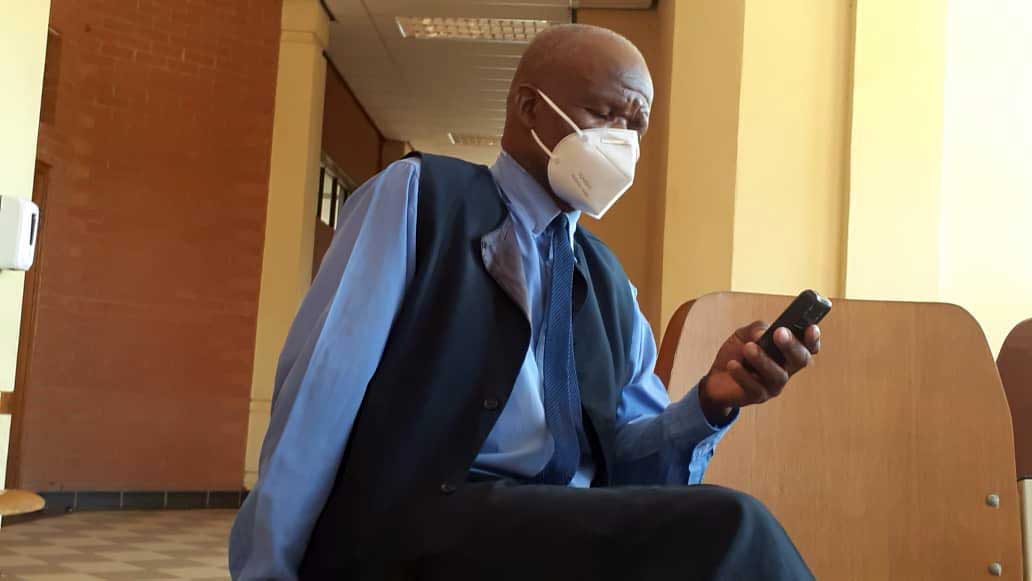 In the end, Magistrate Khuto ordered Mosikari to pay the P10, 000 through the clerk of court within 30 days, effective from 15 February.

She ruled that no interest shall be added and all parties must pay their costs.

Although Setshwantsho complained to the court that he spent P60 paying court fees and P45 for typing the court papers, the ruling did not change.