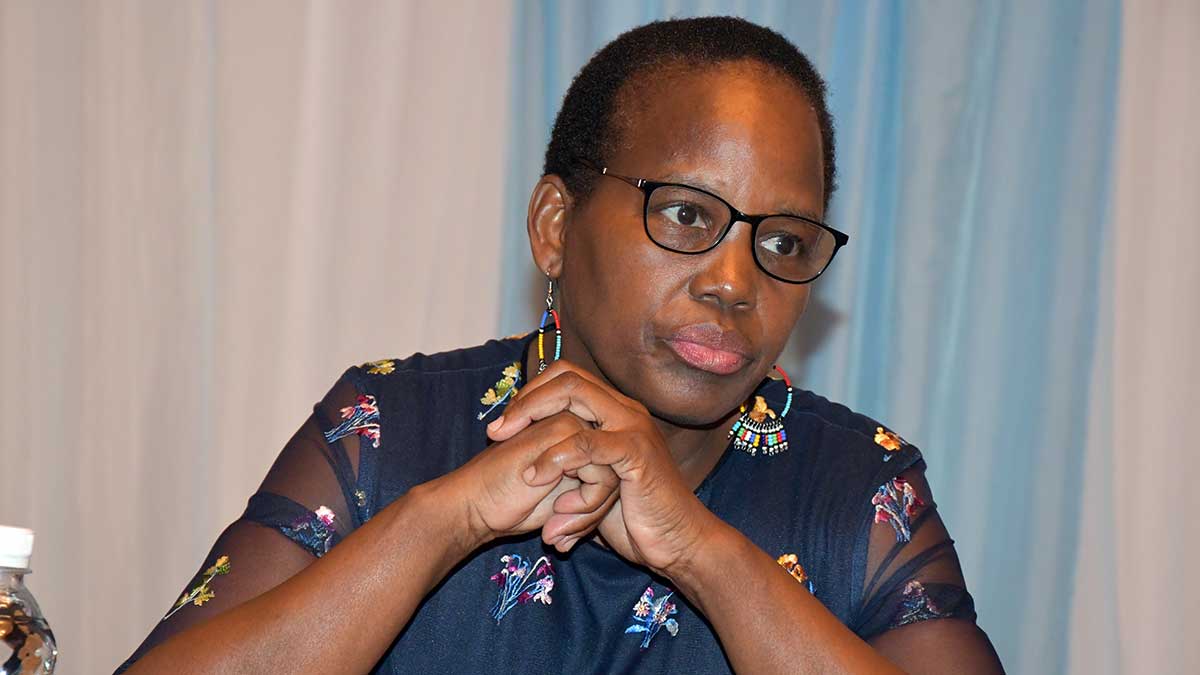 Dow/Molefhi cry foul as DIS distance themselves from BDP.

On the eve of the Botswana Democratic Party’s (BDP) potentially defining elective congress in Tsabong this weekend, the build-up has been overshadowed by allegations of ‘security agents’ infiltrating the party.

Although the Directorate of Intelligence and Security (DIS) have distanced themselves from such talk, in two separate voice recordings, Nonofo Molefhi and his Deputy Secretary General, Unity Dow, complain of harassment and persecution.

They point the finger of blame at ‘people’ who have no business getting involved in BDP matters, describing the interference as a ‘new culture’ that the party has never experienced. 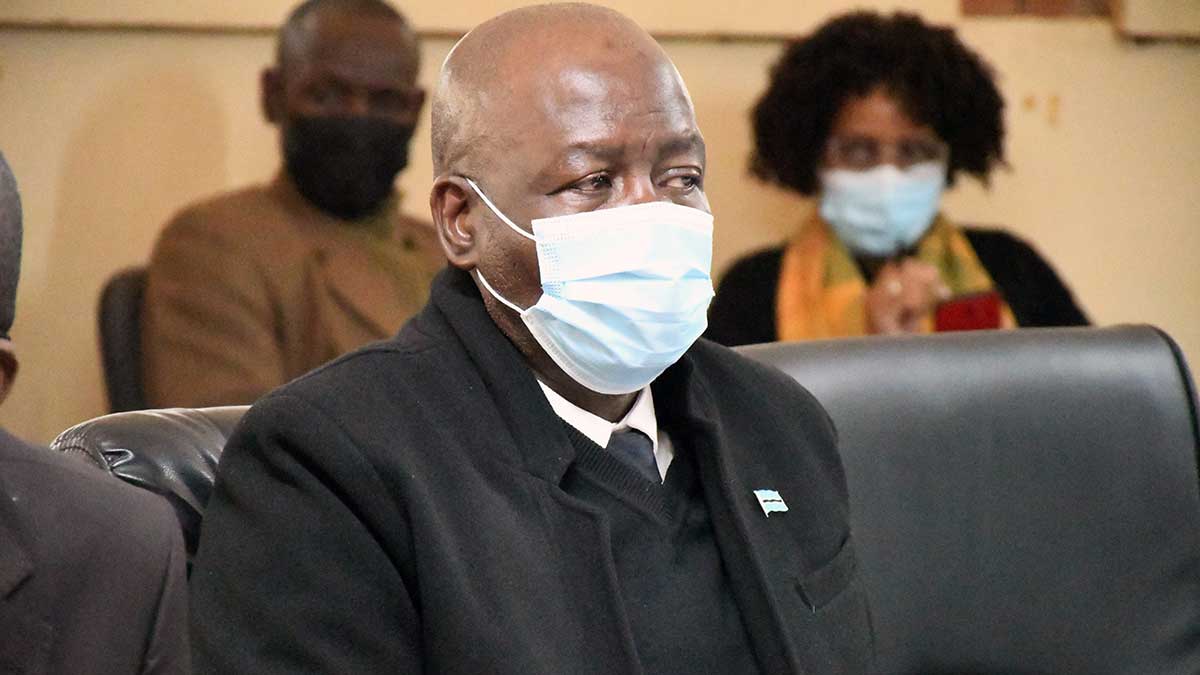 “Who is new among us who brought this devil act among us?” asks Dow, adding the phenomenon only started after the 11th parliament.

Molefhi, who is taking on Vice President, Slumber Tsogwane, for the chairman position, goes on to blast Facebook pseudo, France Museveni, for spreading malicious lies against his team.

“Museveni is interfering with our campaign and lying that we are sponsored by former president, Ian Khama. He claims that we want to topple government. He must not play with fire,” warns Molefhi in his recording.

Although the two have been consistent during their interviews that they are being followed, the DIS maintain this has nothing to do with them.

Confirming he was aware of the trending audio, DIS spokesperson, Edward Robert, emphatically dismissed any suggestion the spy agency was somehow involved.

“The DIS has noted with concern a circulating audio recording on social media which falsely purports that it plays a role in partisan political activities. While such statements have unfortunately become commonplace, the directorate finds it highly regrettable that despite its best efforts to clarify its mandate, it continues to be the scapegoat by politicians in matters outside the scope of its work,” was Robert’s response when contacted by The Voice.

Robert pointed out that as per the Intelligence and Security Services Act, the directorate does not participate in partisan politics.

“Doing so would go against the spirit for which Parliament established it as a public institution,” he said, adding the Act clearly states that when carrying out its duties, the DIS is not allowed to undermine the interests of any political party. 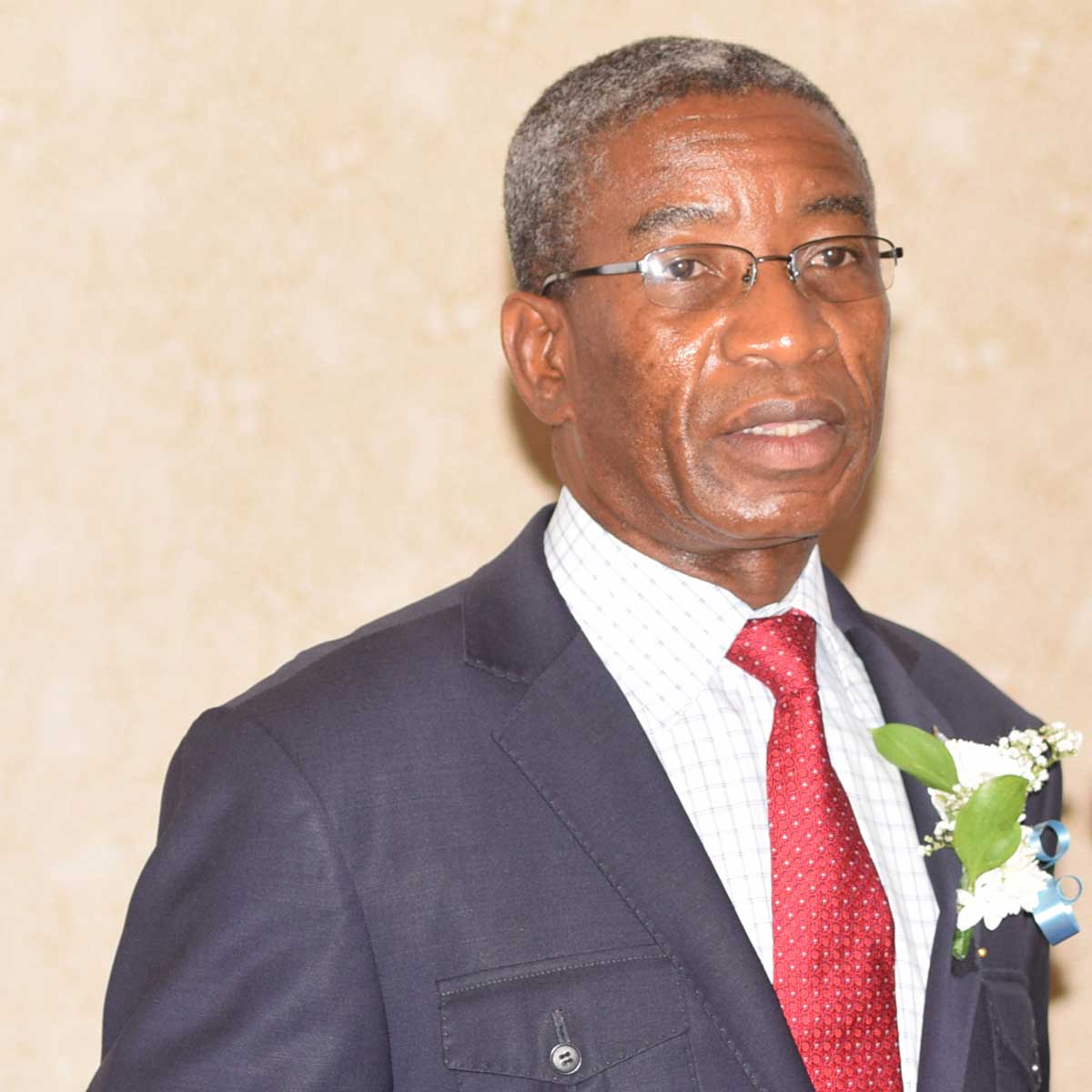 The agency’s mouthpiece further noted making the DIS the scapegoat was becoming the ‘in-thing’.

“While the directorate notes that it has become highly appealing for some activists to place it in the middle of political controversy, the fact of the matter is that the directorate continues to be apolitical and operates within the legal requirements of its established mandate and all laws of Botswana. Where any evidence of harassment by any officer or authority of the directorate exists, members of the public are always free to report and produce that information to any police station or the Tribunal established under Sections 31-37 of the Intelligence and Security Services Act,” he concluded.

Efforts to get Dow’s story on why she would be the target of harassment bore no fruit as she did not respond to questions sent to her.

Advertisement. Scroll to continue reading.
In this article:‘The devil is amongst us!’, Headlines