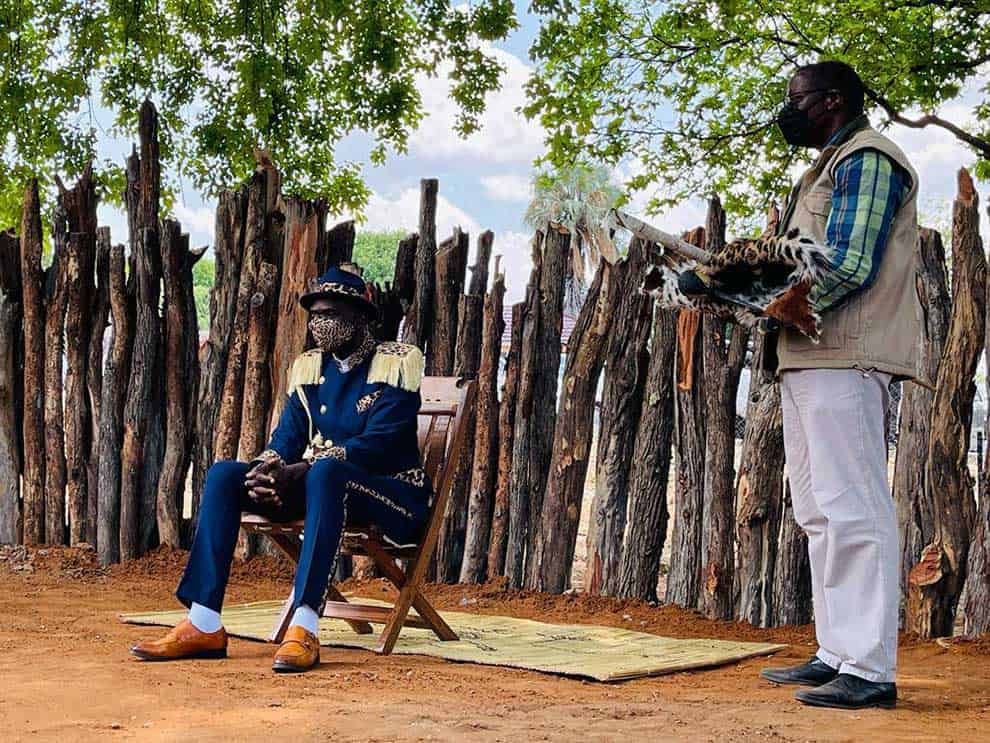 The former school teacher who took the reins from his father Munitenge Moffat Maiba Sinvula, ending his impressive 53-year reign says he’s worried about the sale of land in his expansive territory.

In an exclusive interview with The Voice, the royal said that sale of prime land by his subjects to foreign nationals is worrying.

“The practice is particularly prevalent in Mabele, where it is already creating tension between residents and new land owners,” he said.

According to Sinvula, the owners of European descent have fenced their newly acquired river front plots, restricting the movement of residents’ livestock.

“Residents are now complaining that the fence has become a hindrance to their livestock, making it impossible for cattle and goats to reach the nourishing Chobe River water and lush grass,” he said.

“The residents’ livestock has become a menace to them. The owners want them as far as possible from their fence, which is now leading to a simmering tension between new land owners and villagers,” he said.

“It is a difficult situation to deal with, because the owner legally purchased the plot, and has every right to develop it,” he said.

The tribal leader warned his subjects against selling of land, particularly in prime areas along the Chobe River.

He said recently the Chobe Land Board visited the area to preach the same message against self dispossession of land.

Kgosi Sinvula said while they intend to guard against and discourage sale of land, they however welcome investors in their area.

“Anyone with plans for a shopping mall is highly welcome. People here still have to travel to Kasane to buy groceries and clothes, and it is way too costly for them,” he said.

“We’ve a beautiful area, with beautiful landscapes. We need investors who can take advantage of this in collaboration with our people,” Sinvula told The Voice. 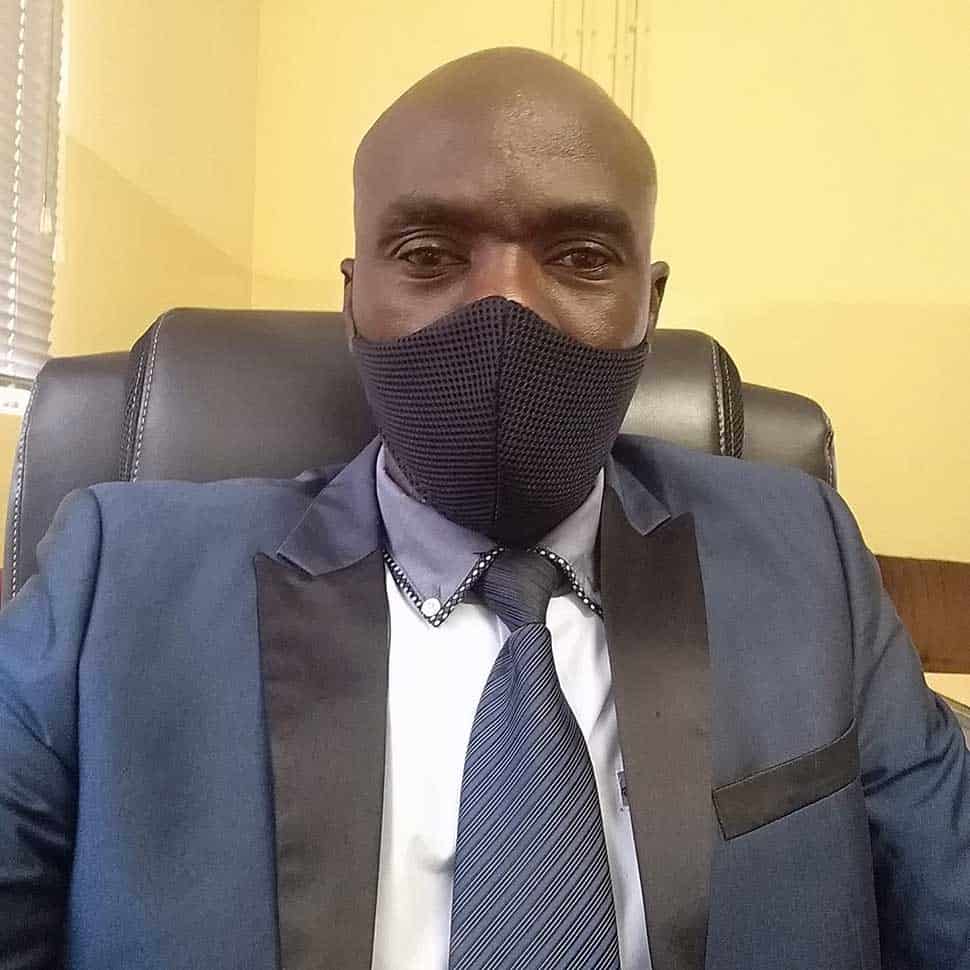 Commenting about his ascendancy to the throne, Sinvula said he was humbled by the support he has received from the four villages.

“I was shocked by the attendance on coronation day. We had delegations from as far as Rakops, Gaborone and Namibia,” he said.

The chief however said just like is common with issues of chieftaincy, there’re some dissenting voices in some quarters.

“It was really disappointing that some royals did not attend my coronation, but we’ve to move forward because I was given this mandate by the tribe,” he said.

Sinvula said in deciding their leader both the royal family and the tribe should present a name for consideration.

“In my case the tribe and the royal family were in tandem, as they both submitted my name,” he said.

Sinvula took the reins on 7th January 2021 and was installed on the 11th December to lead one of the first tribes to settle in the Zambezi-Chobe basin.