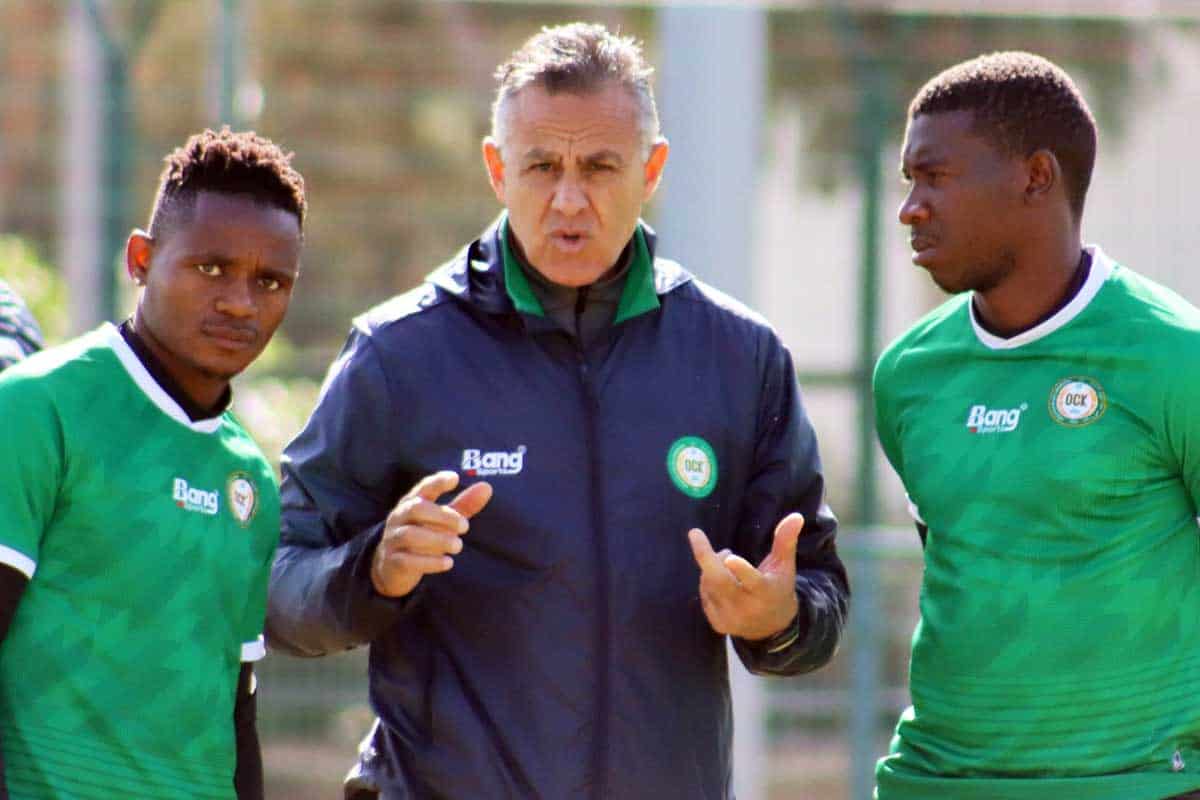 Having more football players plying their trade abroad is not only a defining feature in contemporary football, but it also has an impact on the shape and reputation of any league.

When they march onto the pitch representing their respective nations in competitions such as the Africa Cup of Nations (AFCON) and the World Cup, foreign-based players bring with them not only the skills acquired from more progressive leagues, but they also bring the transnational appeal, with their respective countries glowing in the reputation of the lucrative foreign leagues they play in.

However, this has not been the case for Botswana in recent times as the number of foreign-based football players has dwindled over the years.

In this week’s edition of The Foreign Legion, The Voice’s Tshepo Kehimile spoke to a few local analysts and a coach as they shed some light into the dark realities of this depressing phenomenon.

Botswana has not been producing quality players in the last 10 or so years. We do not have deliberate programmes that are aimed at drilling future professionals.

For those who argue that a programme such as ‘Re Ba Bona Ha’ is meant to cater for that, my question is; how many high level coaches work within the project?

Until we are clear, deliberate and professional in our approach to groom future sports stars, the situation will not improve.

Furthermore, I believe that for us to keep on exporting talented individuals abroad, we need to find interest in the younger generation and make playing grounds conducive enough for them to learn and grow.

Currently, everyone is looking for a finished product – but I have seen more talented Under 18’s in the Debswana First Division and they are showing a glimpse of hope, which needs to be nurtured and turned into stars.

This issue is of great concern to all of us in the country because we need more players plying their trade abroad hence helping the national team to reach greater heights.

However, according to my observation, players of this era lack mental strength and that is one key aspect to guarantee in a foreign country.

We have so many that have played outside the country and did well. 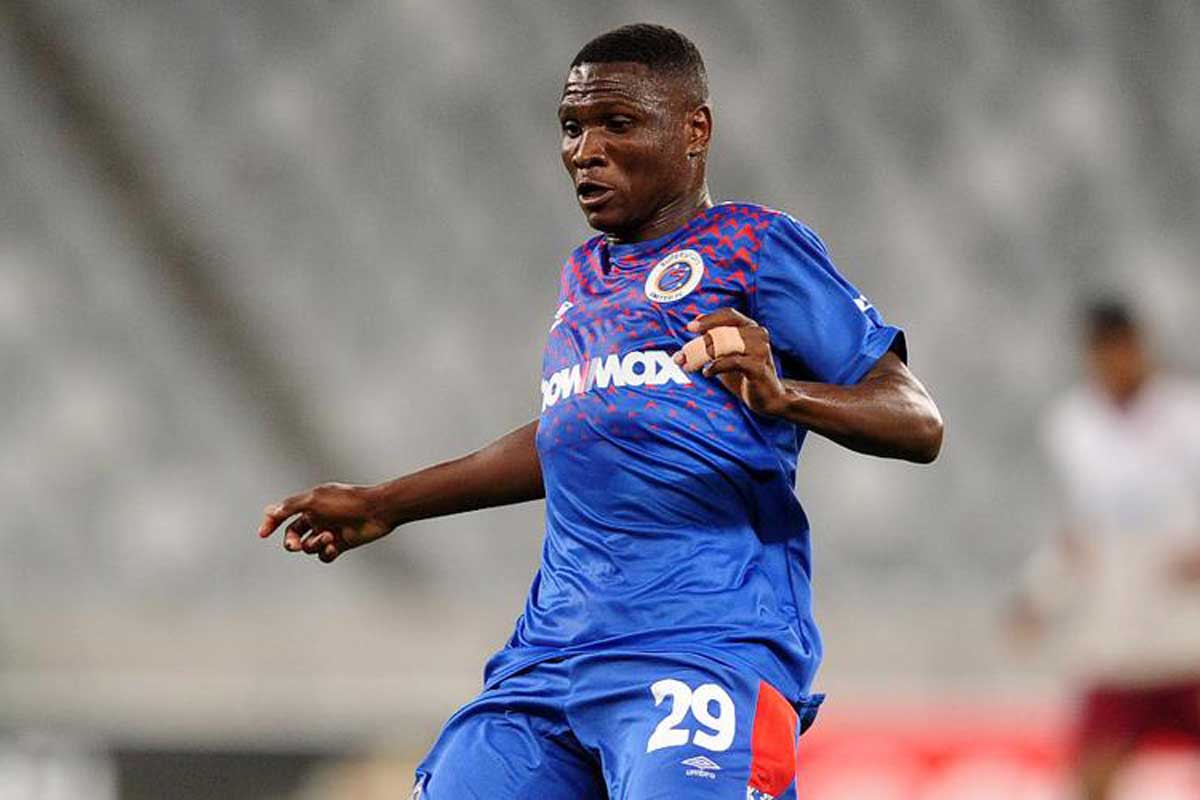 I think the best solution is to engage to try and equip our players on how they can make a mark in foreign countries.

Without a doubt, we have talented individuals that need to be guided as we cannot be having a few players competing in tougher leagues thus a setback for the national team.

This scenario is in two parts: the South Africa (SA) and North Africa market – during the 2000 to 2014 era, we had a lot of students who were schooling in SA, in places such as Pretoria, Cape Town, Durban, Port Elizabeth and Johannesburg.

We also saw an influx of local players moving to SA; it was more of a social factor that allowed our players to settle in SA because they had their homeboys there.

A typical example would be when a player misses home, they can call one student in Cape Town to check on them physically or telephonically share advice and motivation.

When the number of students declined, players’ exportation also declined. During that period, again, we had a few Batswana officials in SA who helped the late Major David Bright to get employed by Santos, which was in the Premier Soccer League.

Henceforth, we can only hope for the best with David Fani and Philemon Makhwengwe, who are currently there.

We need to import administrators and coaches first hence advocating for our football to be better.