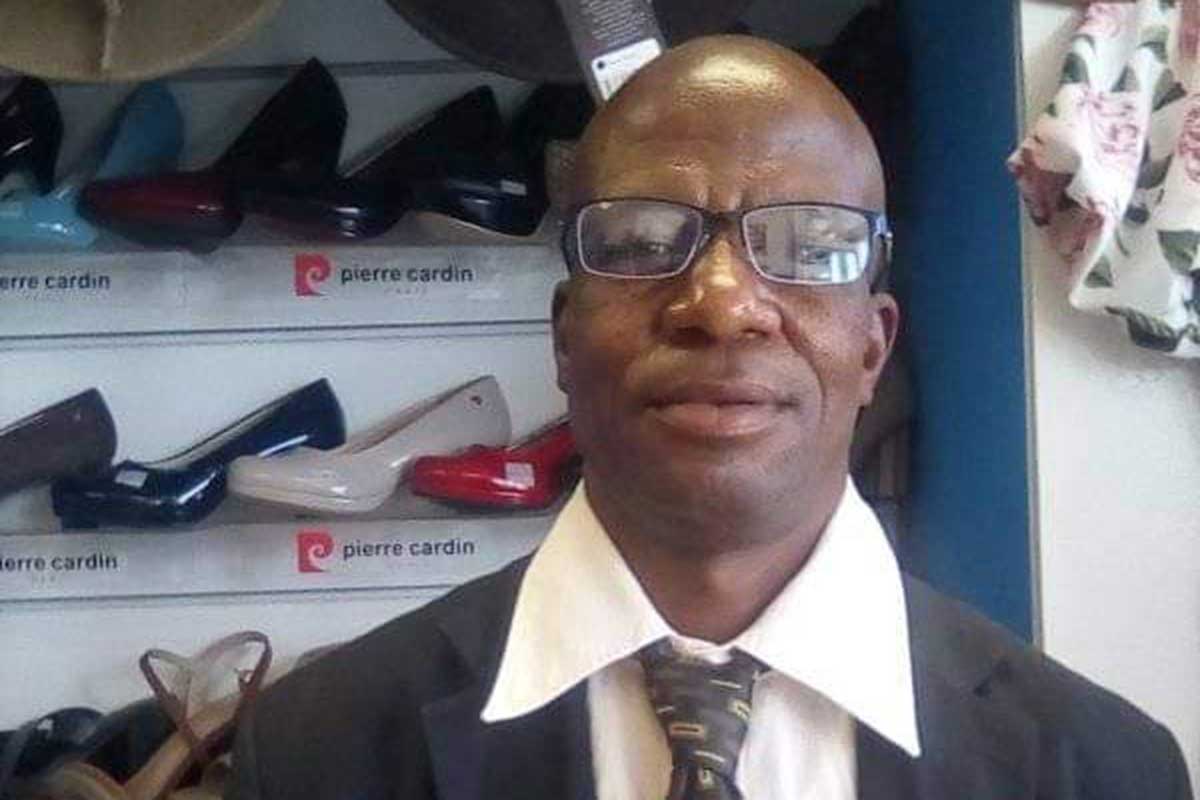 A Zion Christian Church pastor famed for his healing powers has committed suicide after raping a patient.

Residents of Mogojogojo village, about 20 kilometres from Lobatse, were last Wednesday still reeling in shock after their respected and beloved healer (mosebeletsi) was found hanging from a tree after escaping from police custody.

Pastor Kagiso Kaboyamodimo, 56, was arrested for raping a 19-year-old girl on Saturday afternoon.

According to the victim’s distraught 60-year-old mother, sometime last year, her daughter complained of stomach pains and the pastor cured her.

“He said my daughter had ‘sejeso’ in her stomach and he removed it.”

Last week, Pastor Kaboyamodimo asked the girl to come for a routine check-up and gave her ‘holy’ water to bath and return on the weekend. 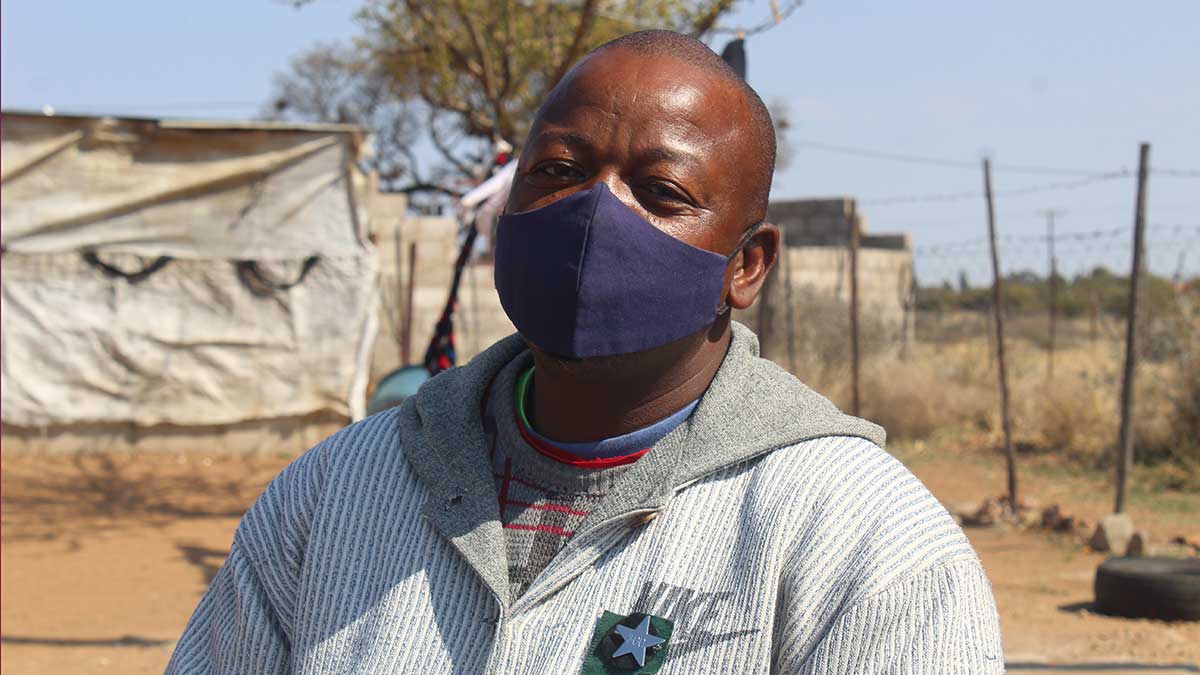 However, on Saturday, the pastor took the girl to the bush and sexually violated her.

“When I called him to ask how the consultation with my daughter went, to my shock and horror, he said that he and my child had a secret that she wasn’t supposed to divulge to anyone. Perturbed, I phoned my girl and she burst into tears and eventually blurted out that the pastor had raped her.”

The overwhelmed mother then took the girl to Digawana police, who took her to the hospital and called the pastor in for questioning.

Police reports have suggested that in the bush, Pastor Kaboyamodimo had spread his coat on the ground and instructed the girl to lie on her back.

He then proceeded to rape her. When she tried to scream, a strong wind drowned her voice and the pastor said it was a sign that there was a black snake around the area, which didn’t approve of her cowardly behaviour. 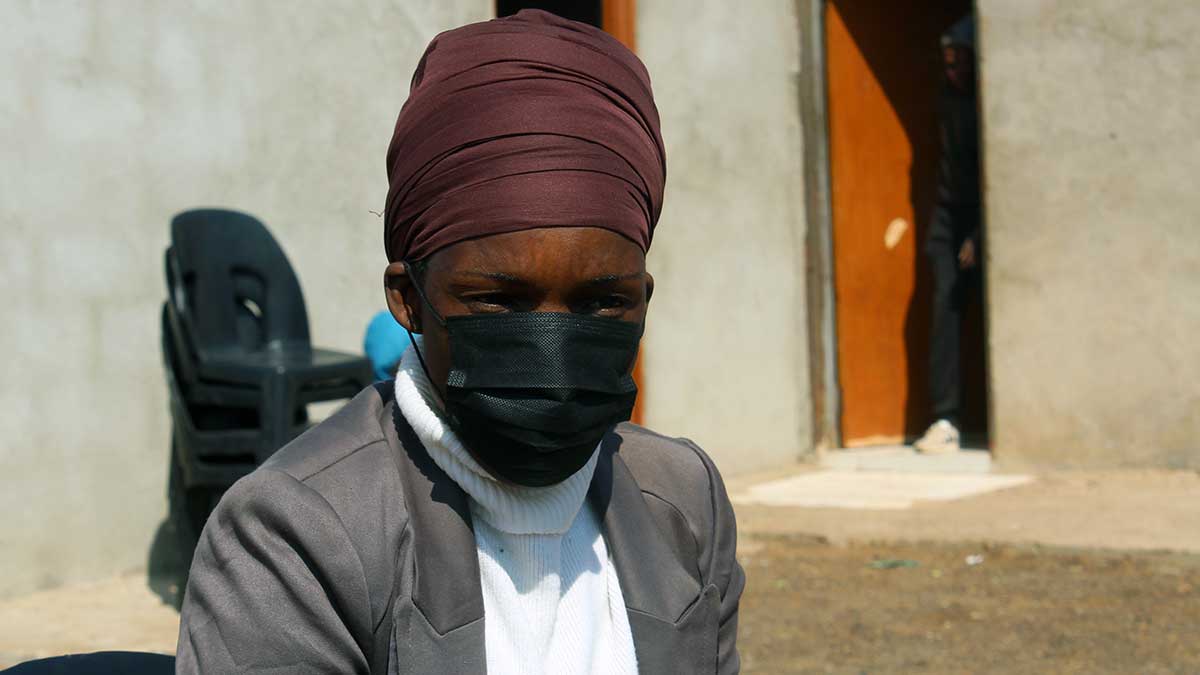 WITNESS TO THE HANGING: Alobantle Mokgadi

After his arrest, police took the pastor and the girl’s family to the crime scene but, while walking off road to the actual spot where the rape took place, Kaboyamodimo bolted into the bush and committed suicide.

He was found dead with a yellow rope hanging around his neck three kilometres away.

Confirming the incident, Police spokesperson, Senior Superintendent Near Bagali, said that the pastor did not leave a suicide note and his corpse was still at Athlone Hospital awaiting postmortem.

In this article:Headlines, The lust act