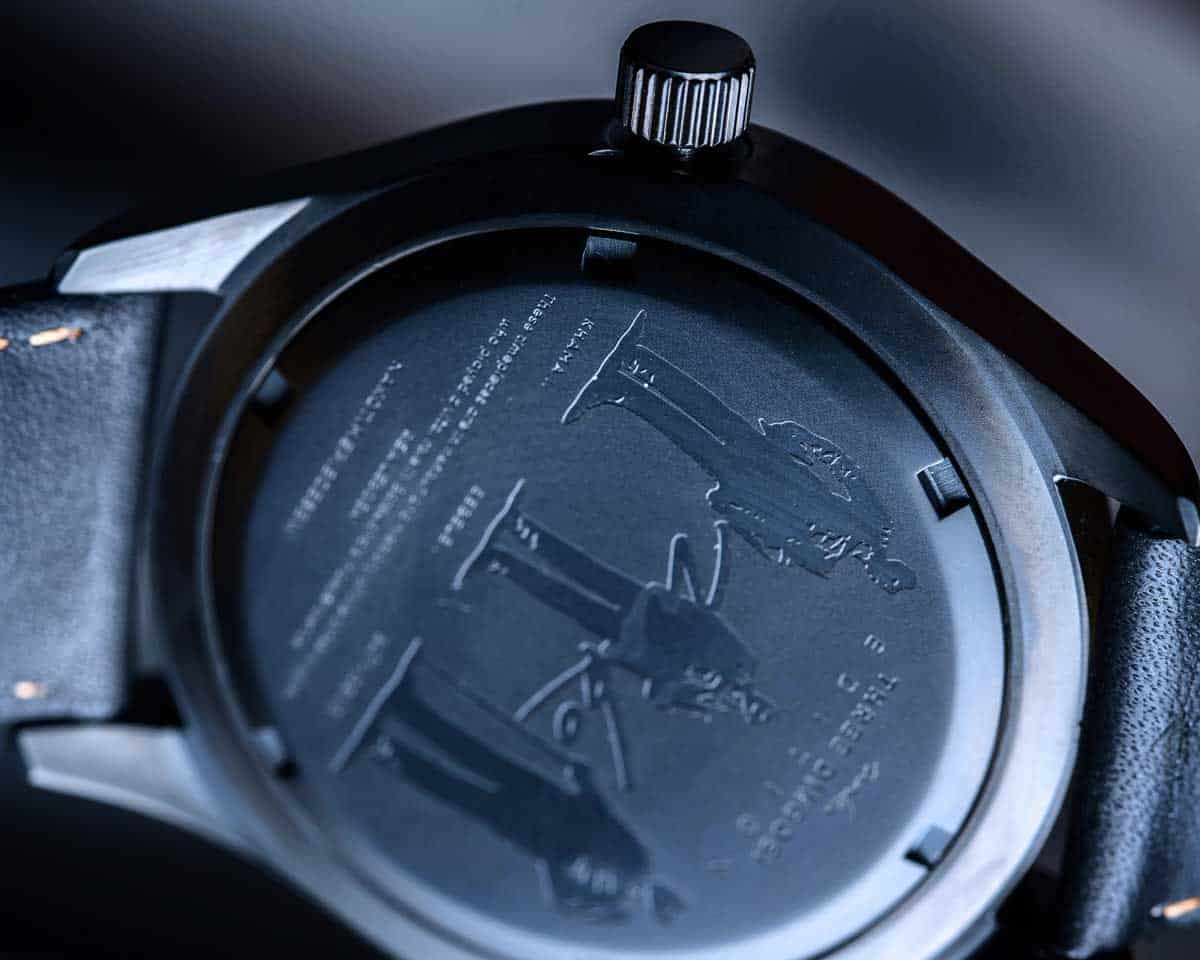 , was facing a bleak future of being forced to join the British South Africa Company and lose their lands under the command of #CecilRhodes.

. This was a revolutionary move that meant that while Botswana

remained under direct British rule, it was a platform for the country to resist colonial powers and ultimately gain independence on September 30, 1966, under the leadership of His Excellency Sir Seretse Khama — who was elected president by the National Assembly.

Similar to the Three Dikgosi Monument in the Central Business District of Gaborone which celebrates these National heroes, Nako Timepieces has an objective of commemorating and celebrating the significance of the Three Dikgosi and the national virtues of ‘#Botshabelo’ (refuge), ‘#Bogaka’ (heroism), ‘#Boitshoko’ (endurance), ‘#Maikarabelo’ (global responsibility) and ‘#Boipuso’ (independence) that they instilled in the people of the Republic of Botswana

At Nako Timepieces, we believe that the inspiring narrative of The Three Dikgosi set a foundation for the current constitutional framework of Botswana

; the National Assembly and the House of Chiefs, and for many years the country has been known for good #governance, #leadership, and #democracy.

The times of the Three Dikgosi in the Bechuanaland Protectorate who fearlessly protected Batswana to modern-day Botswana, a nation brimming with optimism and opportunity is why we sought to connect our products to the heritage and pride of Botswana.

Advertisement
Related Topics:#design#designinnovtion#ilovebotswana#kalahari#luxury#nakotimepieces#pushabw#thethreedikgosi#watchBotswanaFashionInnovationStyle
Up Next

What is Financial Literacy and why is is important?