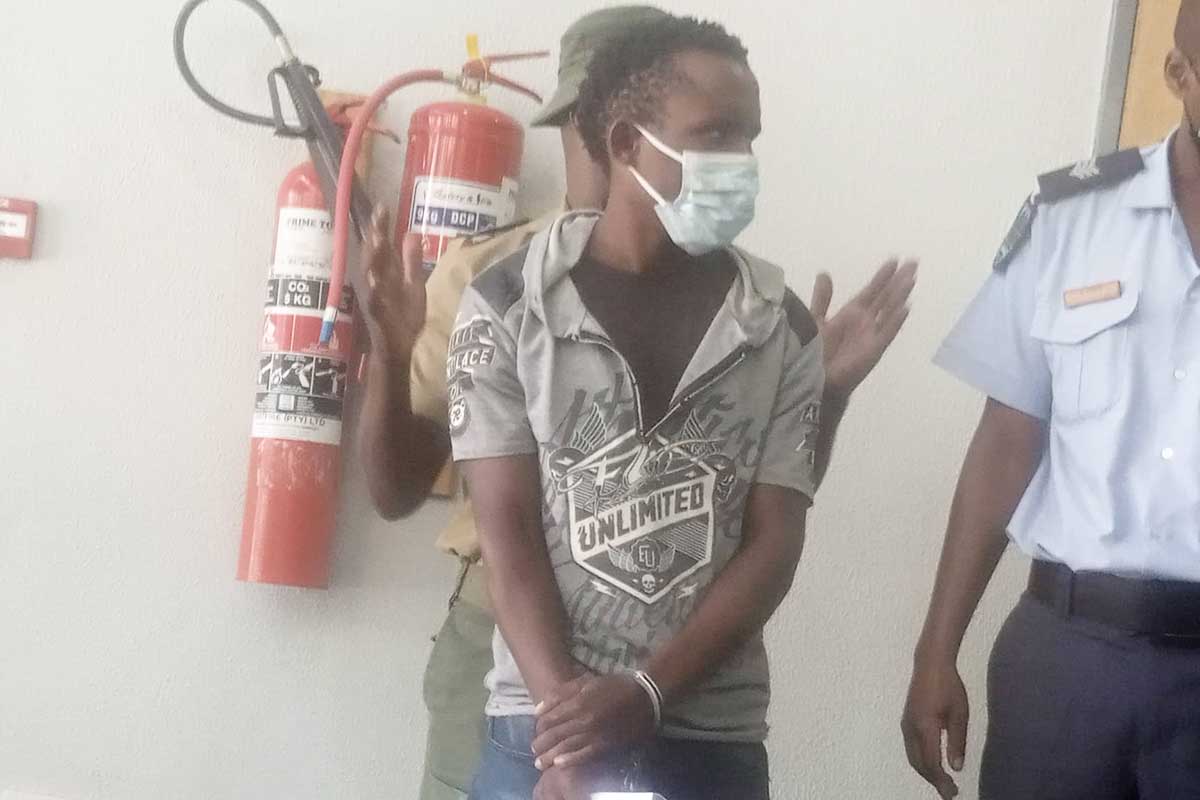 SUSPECT: Khupe is one of eight men accused of ghastly crimes

Gang of 8 rape mother and daughter, 10, in late night robbery

In a scarcely believable act of evil, a gang of eight men are said to have broken into a family’s home in Chadibe last Monday and taken turns raping a 10-year-old girl and her mother.

Police have since arrested three men in connection with the incident, while five more remain on the loose.

Armed with knives, machetes and catapults, the bandits reportedly forced their way into the victims’ home on the night of 28 March.

After gaining entry, the thieves found husband and wife inside the house with their young daughter.

They then separated the trio, bundling the man into one room, his little girl into another and dragging the woman out to the yard.

They then gang-raped both mother and daughter.

Having satisfied their sick sexual cravings, the men used violence to steal P13, 320 worth of household goods as well as P320 in cash before fleeing into the darkness with their stolen loot.

The next night the gang are said to have struck another dwelling in the village, again using violence as they made away with items valued at P11, 000.

Desperate to prevent a possible crime spree in Chadibe, a small village on the outskirts of Borolong, the cops launched a manhunt for the suspects and were able to detain three Zimbabweans believed to be involved in the case.

The trio: Desmond Khaulisa Khupe, 19, Lucky Dube, 23, and Calvin Mpahosa, 43, all appeared before Francistown Magistrates Court on Friday for arraignment. 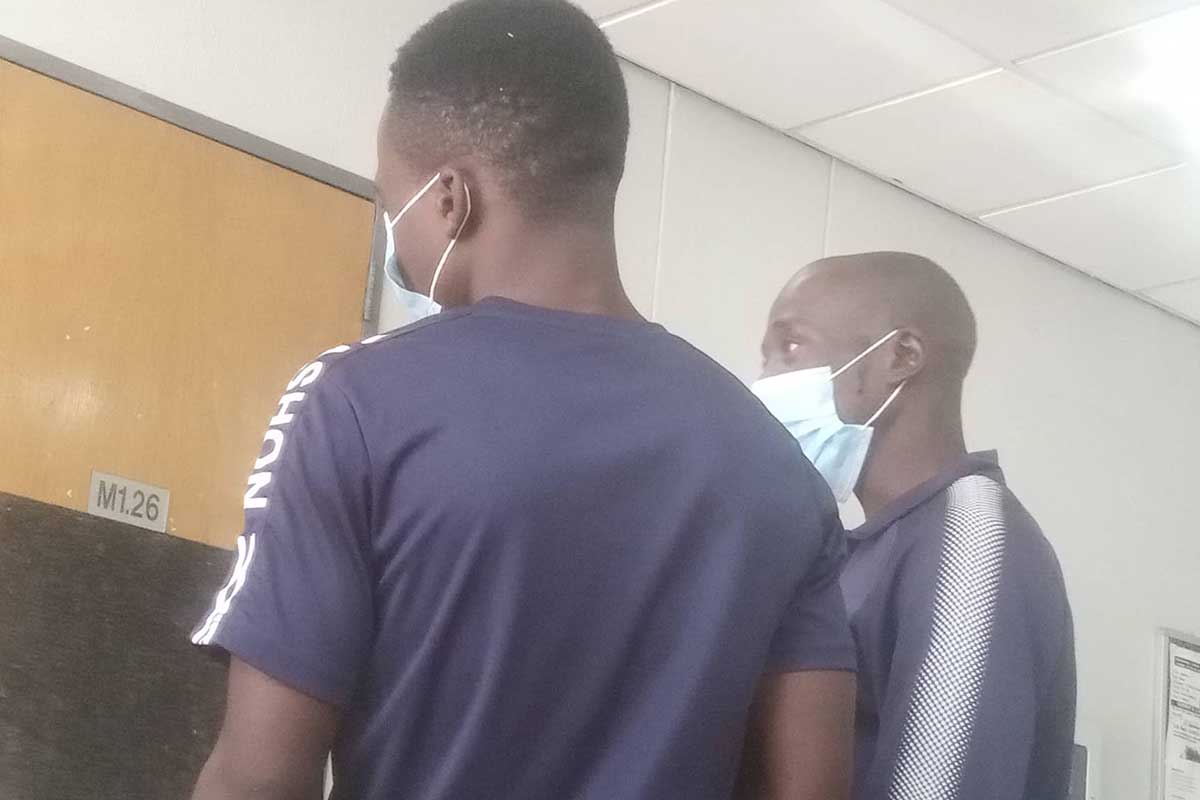 As well as two counts of rape and robbery, the men were also charged with being in the country illegally.

Securing the accused remand, State Prosecutor, Janet Mothowakgosi explained the Investigating Officer (IO) was unable to attend the court session as he is hard at work trying to catch the five suspects still on the run.

“May the matter be set to the 19th of April so the prosecution avail the I.O,” requested Mothowakgosi, adding that as illegal immigrants, the three accused were a flight risk.

When given a chance to address court, the youngest of the suspects, Khupe, asked for tests to be conducted on the two complainants to prove if he did indeed rape them.

The teenager’s co-accused, meanwhile, insisted they were not in the country at the time of the robberies and rapes.

“I came to Botswana on Wednesday and unfortunately when we visited someone here that is when we were arrested,” maintained Maphosa, who was adamant he knows nothing about either offence.

Despite their protests, the three men will remain in custody until their next court date set for 19 April.

Advertisement. Scroll to continue reading.
In this article:Court Stories, The power of evil