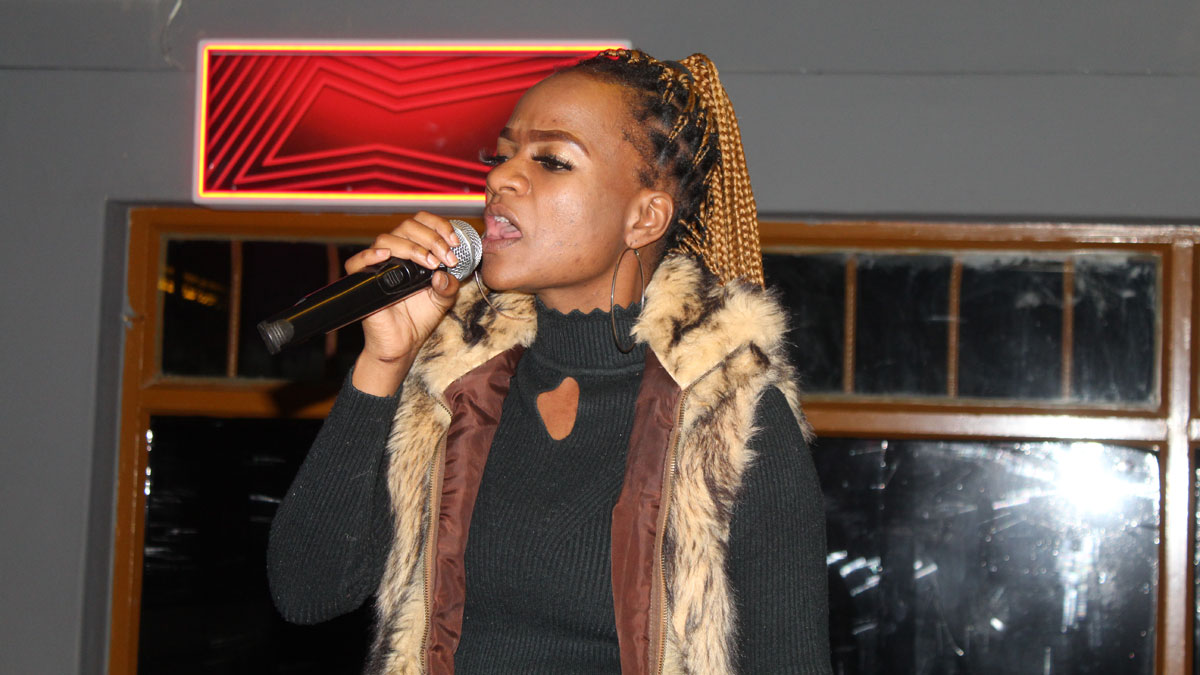 Born into a musical family 30 years ago, Francistowner, Ayanda ‘Xoligigz’ Letsholo had already made up her mind about being a professional musician at the age of 10.

Gifted with a velvet voice, the mother-of-one was introduced to music by her mum at the tender age of five.

That’s what you get when your grandfather is regarded as the first Motswana to form a band.

Better still, it’s a given that music will be your calling when your own mother, Chebu Letsholo, is a member of Losagaripa and the founding member of Mogwana Traditional Troupe.

“I was with Mogwana for 20 years after joining at the age of five,” she revealed in an exclusive interview with Voice Entertainment.

In 2012, Ayanda competed in the MyStar music show, finishing second behind the eventual winner Sharon, while the charismatic, Motswafere came third.

Following a gruelling season on the talent show, the singer decided to take a breather while still figuring out what to do with her talent.

“After three years away from the scene I joined my uncle Clement Jackson’s band in 2016. He groomed me for three years and in 2019 I decided to go solo,” she said.

“I really want to record. In the next three weeks I’ll be in the studio recording my jazz album,” she said.

The jazz artist says she wants to change people’s mindset to understand that jazz music is not a Sunday genre, but music you can listen to on any day of the week.

“One thing that I want to do in Francistown is to occupy the live band space. We’ve to create our own market in the city and let people know that we have bands that can play live,” added Letsholo.

The songstress further said with support from fellow artists, Francistown’s music scene can be salvaged and brought back to former glories.

“There’s a lot of talent in villages and rural areas we need to support these people and give our audiences variety,” Letsholo told Voice Entertainment, adding that while her band is only a year old, they are ready for bookings and will be going on tour as soon as the album is out.

The Cream Band is made up of Ayanda as the lead singer, Shadrek (keys), Gofa (lead guitar), Monty (bass) and T.H (drums).