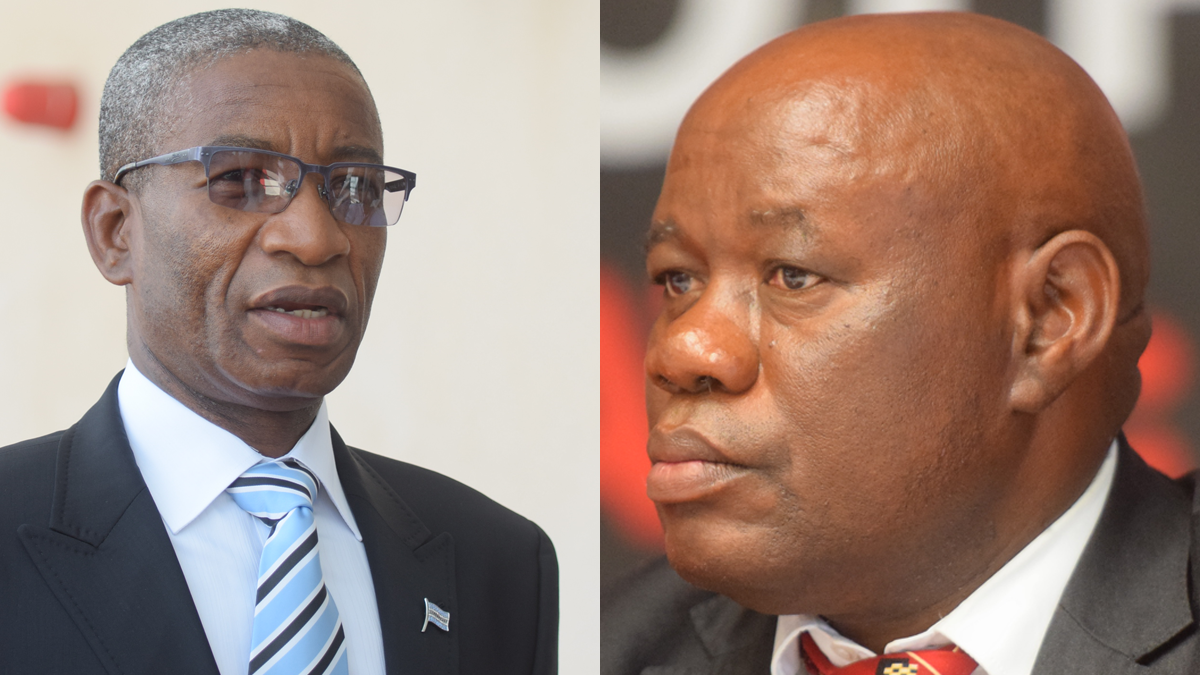 Botswana Democratic Party’s old guard are making their way back to key positions within the party.

First on the list to disclose his interest is, Nonofo Molefhi, former Minister of the then Infrastructure, Science and Technology followed by another former Minister, Shaw Kgathi.

Molefhi has announced his decision to challenge the Vice President, Slumber Tsogwane for the chairmanship position.

This is the same position that Molefhi lost to the then Vice President and now President, Mokgweetsi Masisi in 2017 with a margin of 500 at the Mmadinare congress.

In his message, Molefhi wrote, “Dear Democrats, “For every thing there is a season” Ecclesiastes 3:1.
The BDP constitution provides for seasons in the life and affairs of the Party. Every two years we are called upon to renew our Party structures from Cell through to the Central Committee. For this season, the process has been ongoing across the country ahead of the elective national congress scheduled for August 2022.
It is in this regard that, in accordance with Article 30.1 of the BDP constitution, I Nonofo Molefhi present my myself as Candidate for the Chairmanship position of the Party. I count on your support and vote. Thank you.”

“I write to you as your colleague to inform you that I have taken a decision to stand for the position of Secretary General -BDP. The incumbent has duly declared his inability to continue or stand for the position. I have also out of courtesy informed the leadership of my intentions. I am hoping for your usual support,” wrote Kgathi.

Efforts to get a comment from Balopi were futile.