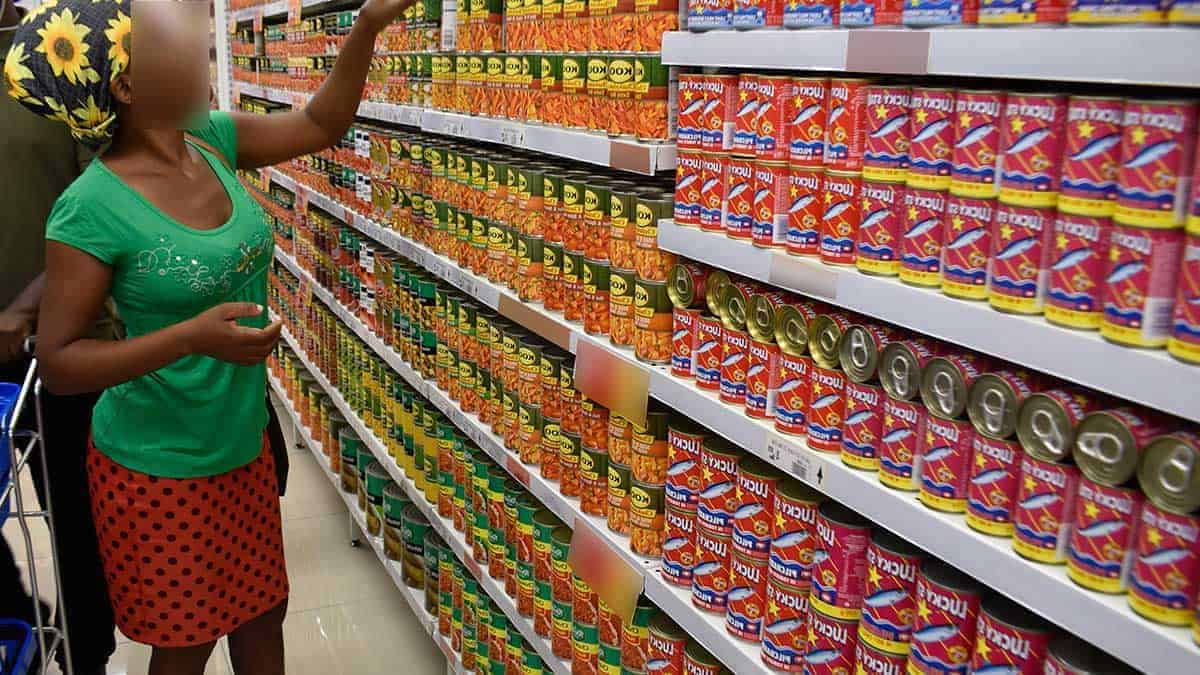 ON THE RISE AGAIN: Inflation goes up by 0.1 percent

December inflation goes up by 0.1 percent

Although it is expected to slow down this year, the annual inflation continued to increase with the December inflation going up by 0.1 percent on the backdrop of fuel price increase.

The annual inflation in December stood at 8.7 percent, way above the Bank of Botswana’s medium term objective of 3 – 6 percent,
Contributing significantly to the December 2021 rate were Transport at 4.3 percent, Housing, Water, Electricity, Gas and Other Fuels at 1.4 percent, Food & Non-Alcoholic Beverages 1.0 percent and Miscellaneous Goods and Services at 0.7 percent.

According to data from Statistics Botswana inflation rates for regions between November 2021 and December 2021 has indicated that the Rural Villages’ inflation rate stood at 8.7 percent in December, showing a rise of 0.2 of a percentage point on the November rate of 8.5 percent.

Acting Statistician General, Tapologo Baakile noted that the group indices were generally moving at a steady pace between November and December 2021, recording changes of less than 1.0 percent.

The Housing, Water, Electricity, Gas and Other Fuels group index recorded an increase of 0.5 percent, from 116.9 in November to 117.5 in December.

This was attributed to the general increase in the constituent section indices, especially; Rent Paid by Tenants at 0.9 percent.

Advertisement. Scroll to continue reading.
In this article:Business, Voice Money