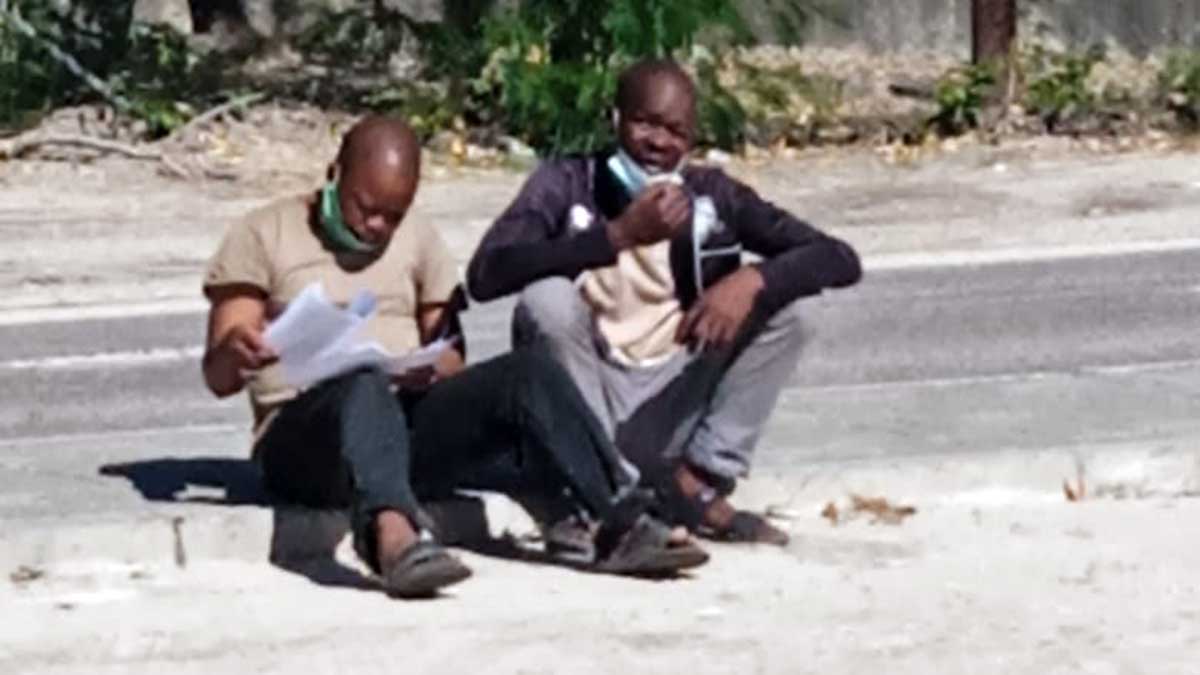 Threatening to kill his grandmother over a petty issue has landed a young man of Maun in prison.

Charged with a single count of threat to kill, 27- year- old Canan Batshabeng allegedly threatened to kill his 71 -year old grandmother; Nkgomotsang Mathula by uttering the words, ”Wena Mme ke tsile gogo bolaya, ke eng o leletsa batho ore ngwana oa lela ntse ke nale ene?” which translates, “I am going to kill you grandmother. Why did you call people and tell them that the child is crying whilst I am with him.

According to the charge sheet on the 17th of April at around 1500 hours, the old woman was resting in her house when she heard her one- year -old grandson crying and she decided to call the little boy’s mother to come and fetch him since she (grandmother) was not feeling well enough to look after the child.

It is alleged that after the phone call Batshabeng confronted the old woman with the threats.

Pleading with the court to remand Batshabeng in custody, prosecutor, Mmoloki Boshati said that the matter was still fresh and investigations were at initial stages.

“Some statements have not yet been collected. He also stays in the same yard as the complainant, “ said Boshati adding that the victim is an elderly woman who needed to be protected.

According to the Investigating officer Otlhomile Samuel, Batshabeng has another threat to kill case pertaining to his grandmother, which will soon be registered before court.

Sobbing hysterically, Batshabeng pleaded with the court to grant him bail, vowing to never set foot in his grandmother’s yard again.

“I pray for bail because I was not prepared for my arrest. I have an alternative place to stay in Disaneng with my father. I also have a minor child I am taking care of. I only went to my grandmother’s place to tow my car, which I intended to sell. If granted bail I will never set foot there. I will leave the car as it is,” pleaded Batshabeng.

However Batshabeng’ pleas fell on deaf ears as he was remanded in custody until the 6th of May when the case will return to court.
The prosecution has been instructed to investigate his allegations of alternative place of residence before the court can entertain the issue of bail.