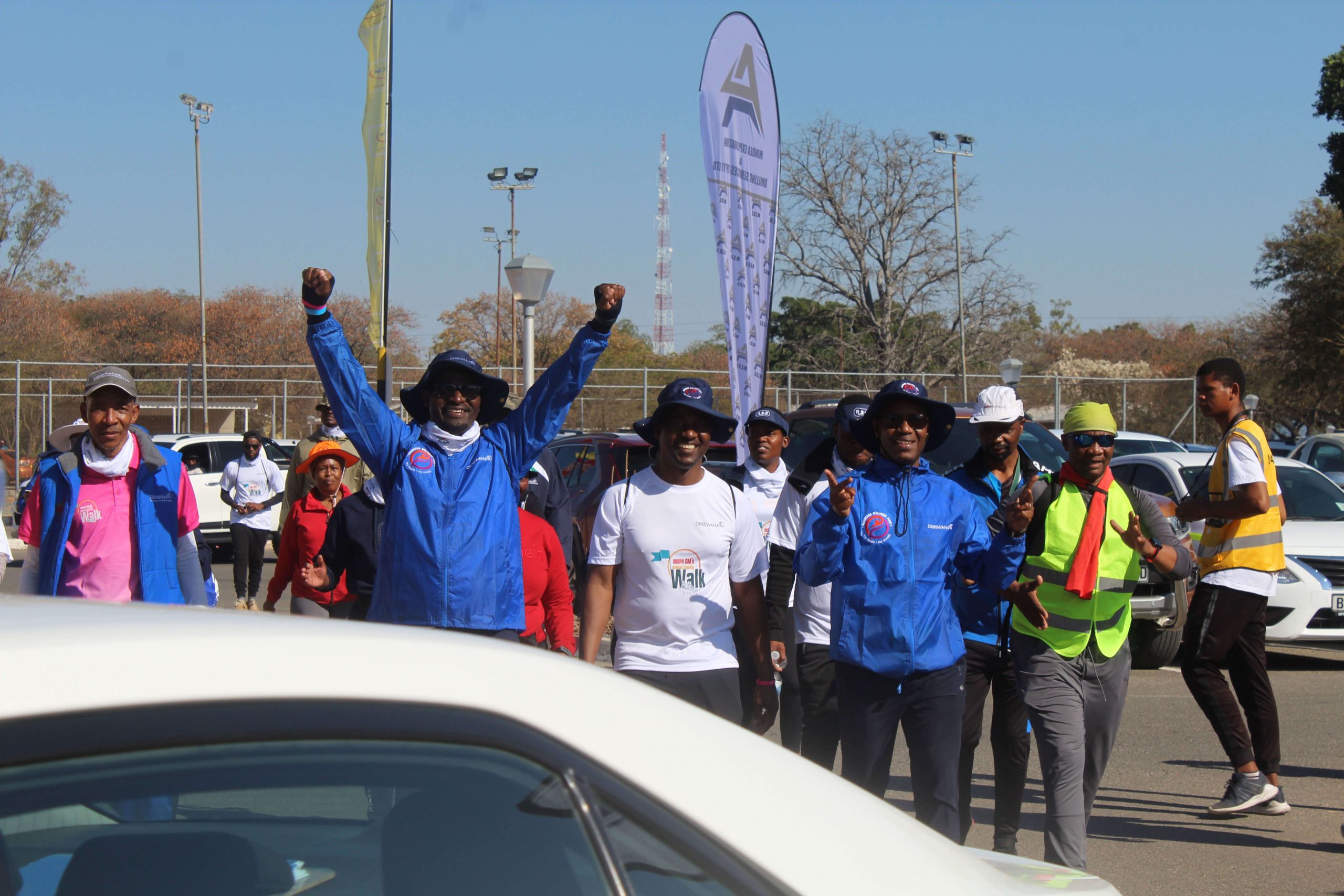 ON THE FINISH LINE: Maoketsa and Modise completing the 20km walk

Organisers of the annual Orapa, Letlhakane, Damtsha Mines (OLDM) General Manager’s Charity walk have spoken positively about the impact it has in the Boteti region.

“There has been significant growth in as far as attendance is concerned,” confirmed the Walk’s Chairperson, Misani Monthe.

Speaking to Voice Sport in an exclusive interview, Monthe revealed interest in the charity walk has also increased, with more companies showing a willingness to get involved.

“We’ve seen a lot of companies from around Boteti coming on board for the first time, and that is encouraging,” he said, adding the trickledown effect for the region is massive.

“Hotels and lodges in Letlhakane were fully booked; this is what this charity walk is bringing to this region,” he declared proudly.

Monthe also highlighted the impact made by influencers such as Charma Gal, Lizibo and sprint sensation, Letsile Tebogo, whose partnership with the brand he believes heightened interest. 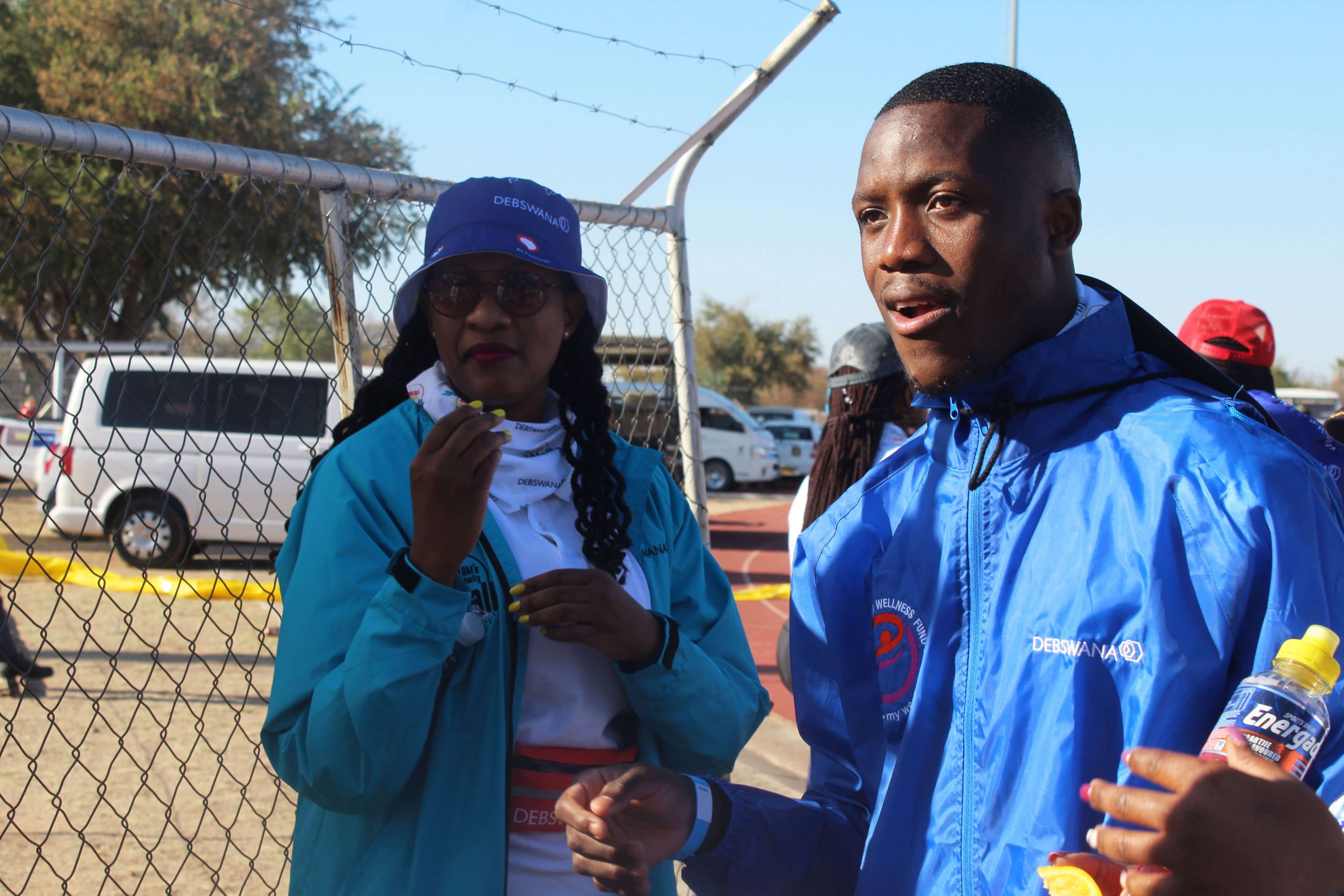 “There was a spike of registrations in the last week following the release of their names,” he said.

On Saturday, an unofficial figure of P1.6 million was announced as money made so far.

The figure is expected to increase as more pledges are honored.

The OLDM GM’s Walk was founded in 2002, with the objective to raise awareness of the socio-economic needs of the Boteti Sub-District, to raise money for deserving community focused interventions, and to improve employee wellness by encouraging a balanced, active and healthy lifestyle.

Since its inception, the charity walk has made significant contributions in uplifting lives in the Boteti region, donating many millions to good causes in the area.

This year’s Chief Walker was the Stanbic Bank CEO, Chose Modise who walked side by side with the OLDM GM, Mogakolodi Maoketsa.