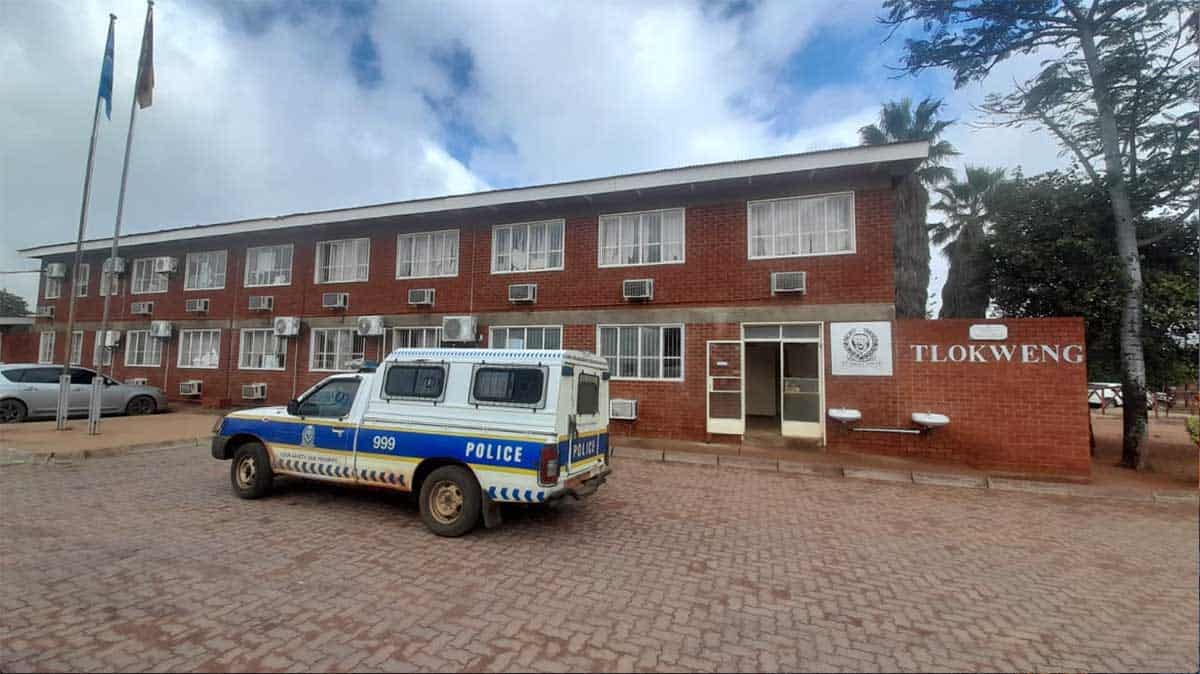 Speaking to Voice Online on Monday morning, Rari said the holidays went in his policing area, save for one incident which occurred in Modipane village where a resident was attacked in his house and robbed of his belongings.

“They took his mobile phones, television set together with his 3006 rifle. This is the major incident which happened in this area during the holidays,” said Rari, noting that besides that everything went well.

Rari added that they also recorded a number of traffic offences such as drunken driving, further cautioning people to take care of their property.