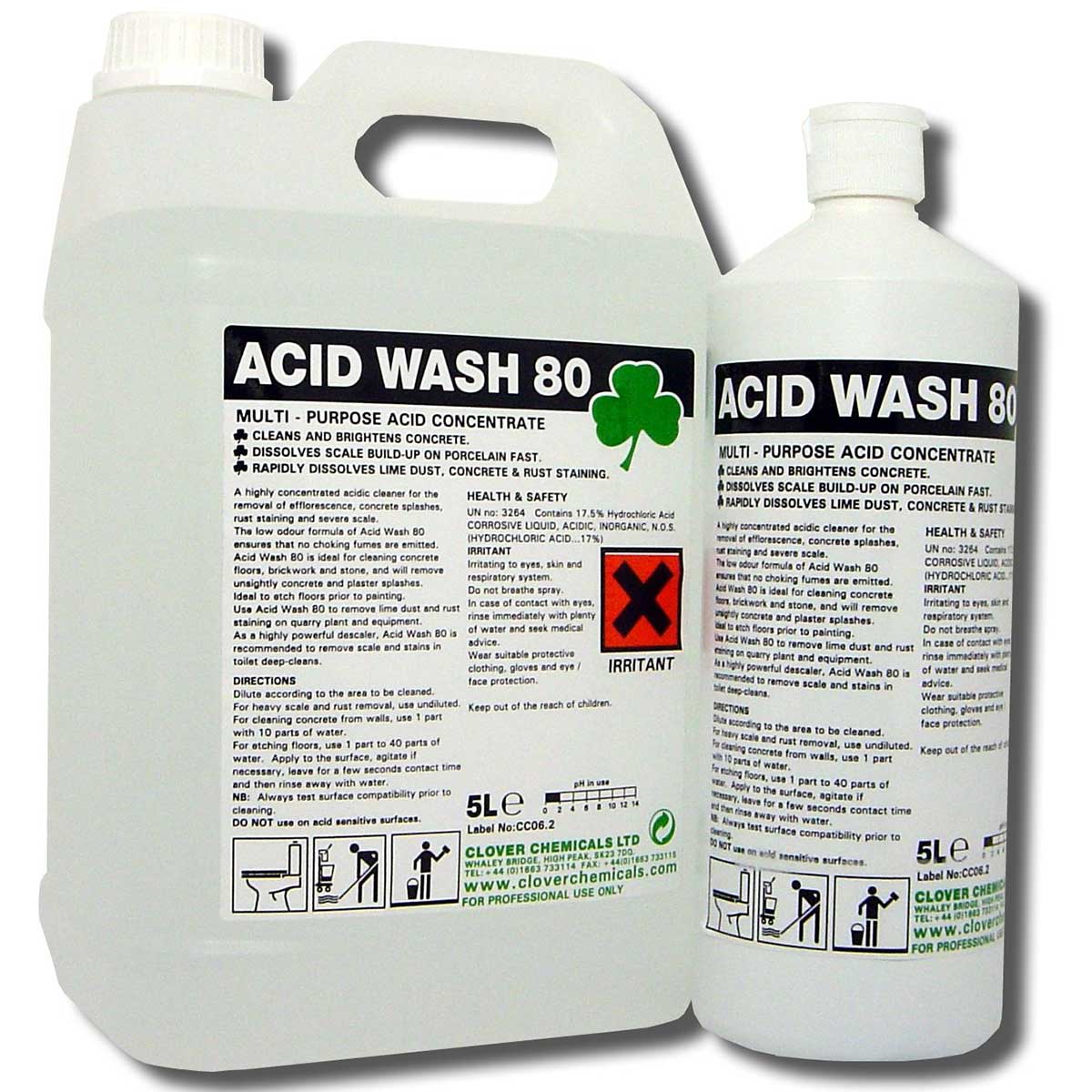 A 38-year-old man remains hospitalised at Nyangabgwe Hospital after his girlfriend allegedly poured toilet acid over him during a heated row at their home in Masunga last Saturday.

Although it was touch and go, with Mmolotsi Bingani said to have been at death’s door, police say his condition has since stabilised.

He is still unable to talk, however, with the cleaning chemical leaving him blind in one eye and badly burning his body and as yet unable to talk.

Bingani’s lover, Banengi Malima, 38, who sustained injuries to her own face during the incident, appeared before Masunga Magistrates’ Court last Wednesday charged with grievous harm.

Requesting her immediate release, Malima told court she had a five-year-old child who she was taking care of as well as her sickly father.

“I plead that I be granted bail, your worship. I am the one taking care of my children and my father is of ill health and I am the one looking after him,” she said.

However, with the prosecution uncertain whether Bingani would survive or not at that point, the suspect was remanded in custody under Section 108 of the Criminal Procedure. She is due back in court on 21st September.

Meanwhile, speaking to The Voice, Masunga Officer CID in Charge, Obakeng Manewe, revealed the cops received the report of a domestic disturbance at Chilindi ward at around 1800hrs on 3rd September.

“Our officers attended the scene where they found the man in a bad state. He was taken to the clinic where he was referred to Nyangabgwe Hospital in Francistown. According to the report, the complainant and the accused persons were staying together. Even though our investigations are still at the initial stage, we hear there was a misunderstanding between the two,” stated Manewe.

In this article:Ghetto Diaries, Toilet acid robs man of his speech