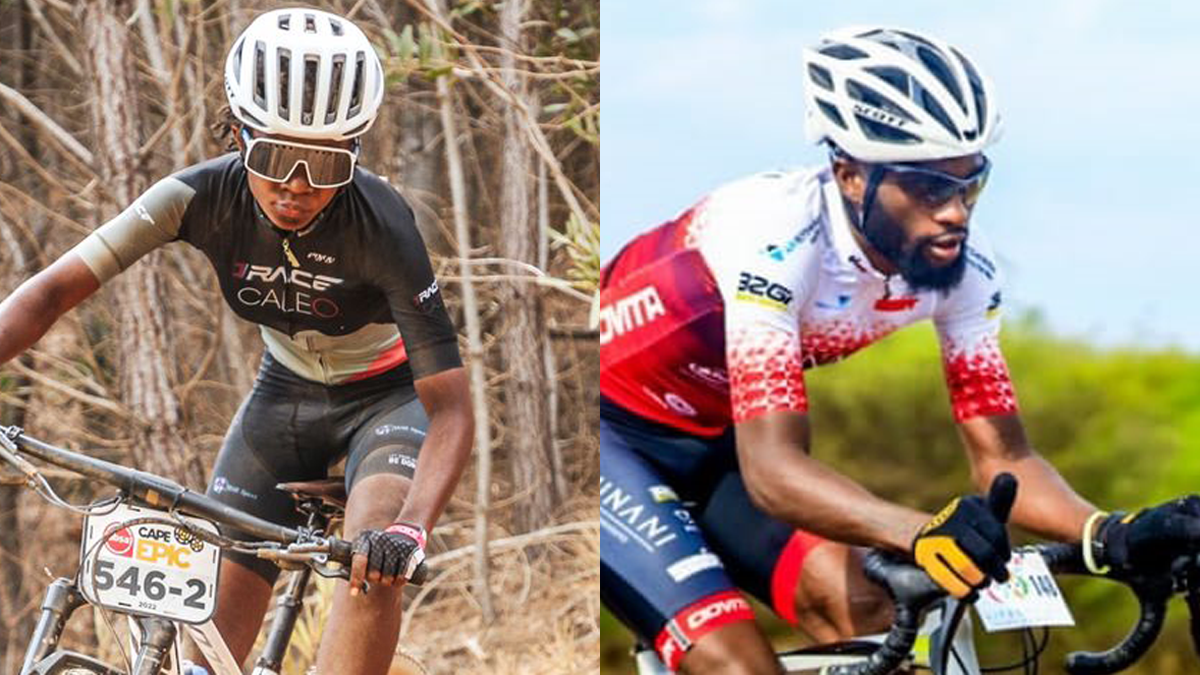 Originally scheduled for the end of the month, the Botswana National Cycling Championships have been pushed back by a month to allow for the Commonwealth Games.

Leading local riders, Bakang Matshediso Ebudilwe and Gontse Lethokwe believe the extra time will stand them in good stead as they seek to defend their titles.

The Championships include the Mountain Biking (MTB) Cross Country on the 28 August, Road Race on the 11 September and Individual Time Trial (ITT) scheduled for 18 September.

Having cycled to victory in the Elite Women and MTB races last year, 26-year-old Ebudilwe is confident of similar success this time round.

“I am lucky the National Championships were postponed. I have been doing this other internship which limited my time for training; however, I am done with the internship and already hard at work!”

The biking phenomenon tells Voice Sport that while she was putting in the hard yards in the gym and on the bike, she was mindful of not overdoing it and injuring herself.

Although she is in peak physical condition, Ebudilwe says it is her psychological toughness that has taken her to the top of the sport.

“Cycling is about mental strength rather than being the strongest; how you think and plan for races determine your ultimate results,” reflects the woman who has dominated the local scene for several years.

Keen to extend her BW reign, the cycling queen’s radar is also set beyond Botswana.

“My plan is to finish my studies, which will be next year. That will be the time I start looking for opportunities abroad and maybe venture into coaching and mentoring young girls locally as a way of giving back. My dream is to see female cyclists growing as well,” concluded the confident cyclist.

For his part, although his immediate attention is focused on Birmingham, England for the Commonwealth Games, Lethokwe said he was in good shape to retain his Elite Men and MTB crowns.

“I am more than ready to defend my titles as I have competed in a few regional and international tournaments which have put me up to the speed. I am looking forward to all the races,” declared the 29-year-old, who, alongside Matlhogonolo Botlhole, is part of a two-man cycling contingent that will represent Team BW at the sporting spectacle in Britain, which starts on 28 July.

Meanwhile, highlighting the importance of the national champs, Botswana Cycling Association (BCA) President Kagiso Potongwane explains, “Winners of the National Championships in different disciplines are crowned national champions and get preferential consideration in the national team selection to represent the country in the regional and international competition. They also assist in athlete development as youthful cyclists have the opportunity to showcase their talents.”