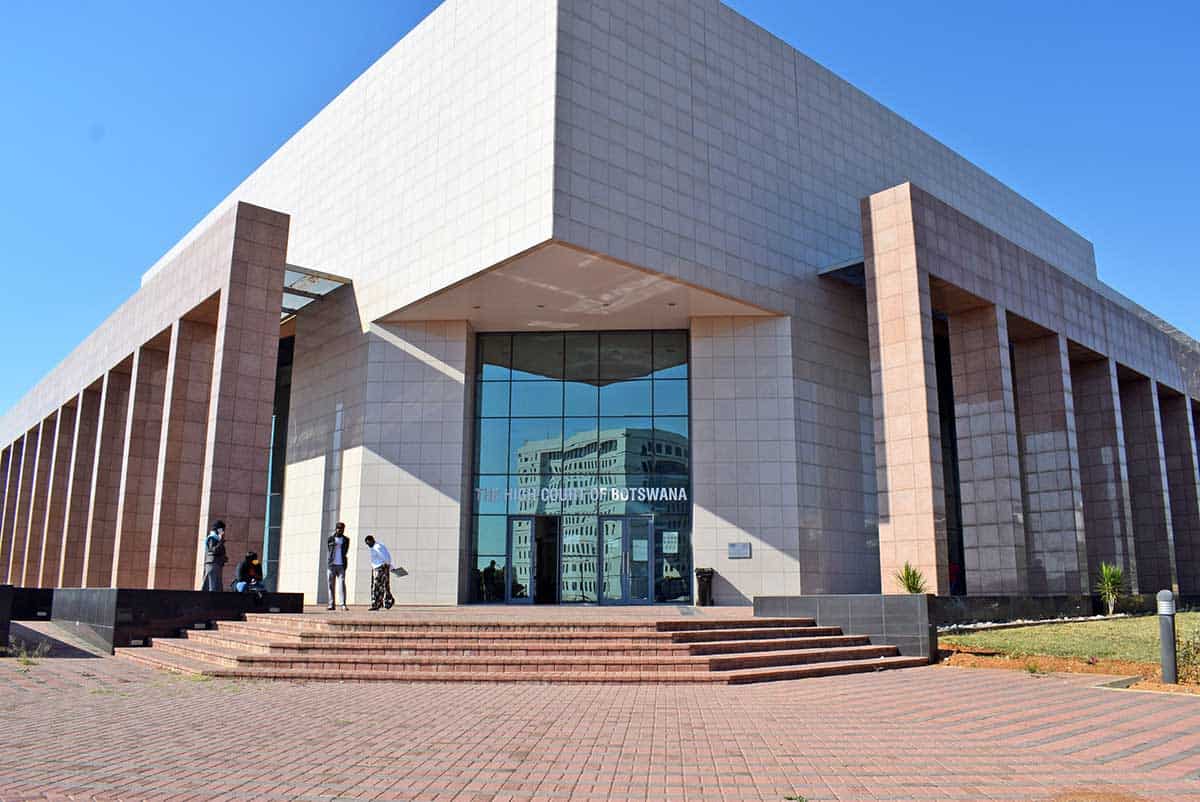 Tradition triumphed over ego this week when an adoptive father won a court battle against a biological father who sought to oppose the adoption.

It was tears of joy as the adoptive father (names known to this publication) celebrated the court ruling that made it possible for him to finally enjoy his relationship with his adopted 10- year old son in peace without the interference of his biological father.

Passing judgment in favour of the adoptive father, Gaborone High Court Judge, Boipuso Tshweneyagae stated that it was not uncommon that a stepparent adopts a child customarily. This practice, the judge explained happens when one pays bride price for both the woman and the child and there is acceptance of same from the bride’s family.

The judge further stated that in the particular case although the biological father sought to oppose the adoption of the minor child, he himself had not made an application to adopt the child according to custom and tradition. The judge further noted that the man’s objection to the adoption was merely spiteful and egoist. He had not even been consistent in his maintenance and support of the child while the adoptive father had provided care for the minor child since 2016.

“The respondent (biological father) does not deny that he never paid damages for the minor child and that he was never married to the 2nd applicant (mother),” said the judge before he went on to re-affirm the adoption of the child.

The facts of the case are that the child was born out of wedlock in 2011. The biological mother and father’s relationship ended but the biological father continued supporting the child with P 1500 per month maintenance until he abruptly stopped in December 2015.

According to court record, he allegedly stopped maintenance of his child arguing that he was being denied access to the child and that the P 1, 500 per month was too much for him.

However when he found out that another man was listed as the father of his child’s birth certificate, he launched a court battle to nullify the adoption.

The adoptive father told the court that he had sent his uncle to negotiate marriage and also indicated that he intended to adopt his fiancé’s minor child.
It is in court records that his request was acceded to and he subsequently proceeded to pay bogadi (dowry) for both his wife and her child.

It was further said in court that he had been living with the minor child since 2016 and they both have a warm father-son relationship.
“He considered himself the father of the child. The child calls him daddy and he calls the child son,” court records state.

During trial, the mother of the child confirmed the adoptive father’s averments further adding that the biological father, “Never paid for any tshenyo/damages for the minor child as was customarily expected. Owing to the fact that he had not paid any tshenyo, the elders dispensed with the need to seek his consent to the child’s adoption.”

In the end, the court ruled that the biological father failed to demonstrate that the adoption of his biological child by the mother’s husband would not be in the best interest of the child.