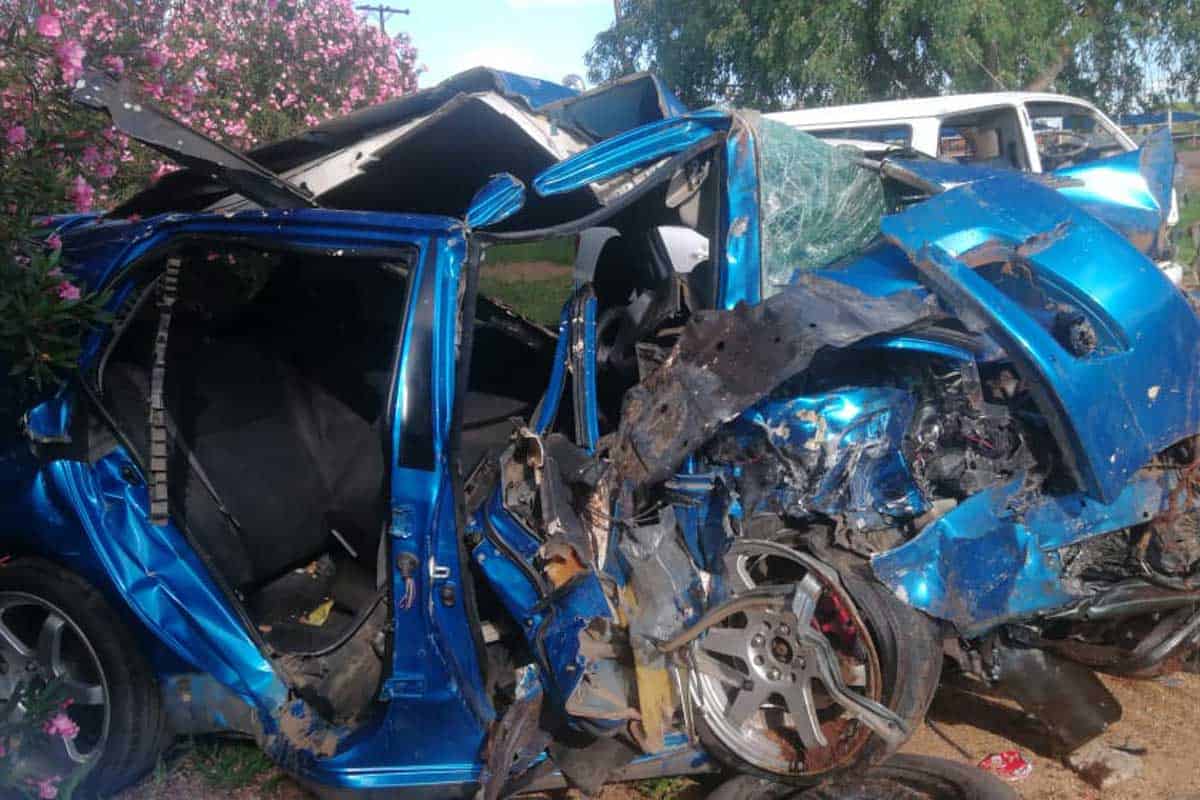 A devastated mother-in-law to be, Keabonye Ntsabane, has paid tribute to her son’s girlfriend who died in a horrific car crash on New Year’s Eve.

Botshelo Keitsemang, 36, was one of the four people who perished when the car they were travelling in was involved in a horrific accident between Molepolole and Thamaga on December 31st.

On Monday, Ntsabane released an emotional statement and said she will always remember Keitsemang for the good things the younger woman did for her during both tough times and good times. 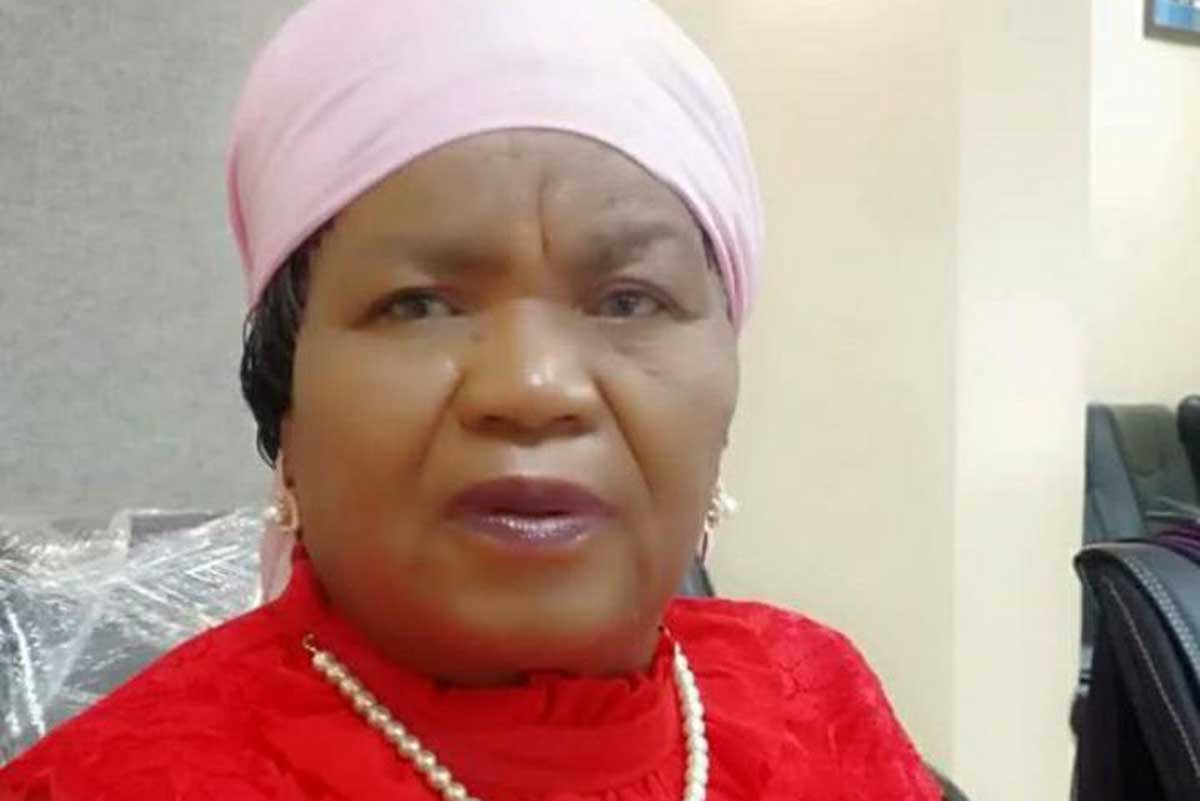 “Your death left me lost for words. This shows that we should always be ready for the final departure out of this world. When I grew up most of the deaths were associated with old age but that is not the case anymore .

“What pains me most is that you died in such a horrible accident in which you and your three other friends perished. I’m tempted to say, Death you are cruel! Even though I am a Christian this has touched me!” lamented Ntsabane.

Remembering the last hours she spent with Keitsemang on New Year’s eve at a fast food restaurant in Gaborone, Ntsabane spoke of how she was haunted by the fact that everything seemed normal and happy on that day, yet it was only a few hours to the younger woman’s demise. 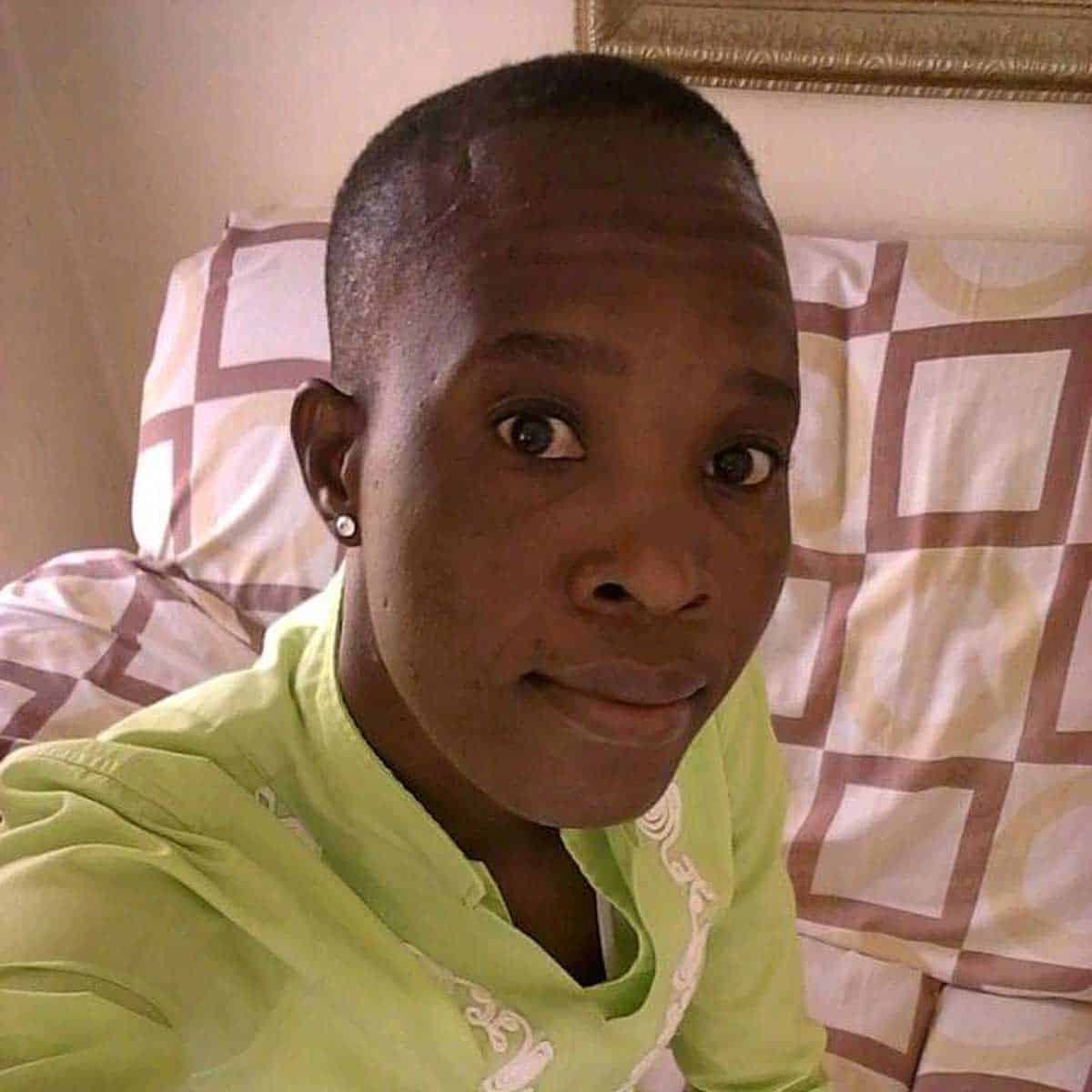 “Little did we know that your Creator was calling you and your time was near. I had thought you were going to see the New Year 2022 and that we were going to continue with our plans for the future, I thank you for being part of my life, you were an obedient and hardworking girl. May your soul rest in peace till we meet again,” said Ntsabane, who is a BDP councillor for Ramotswa.

Related Topics:Tragic waste
Up Next