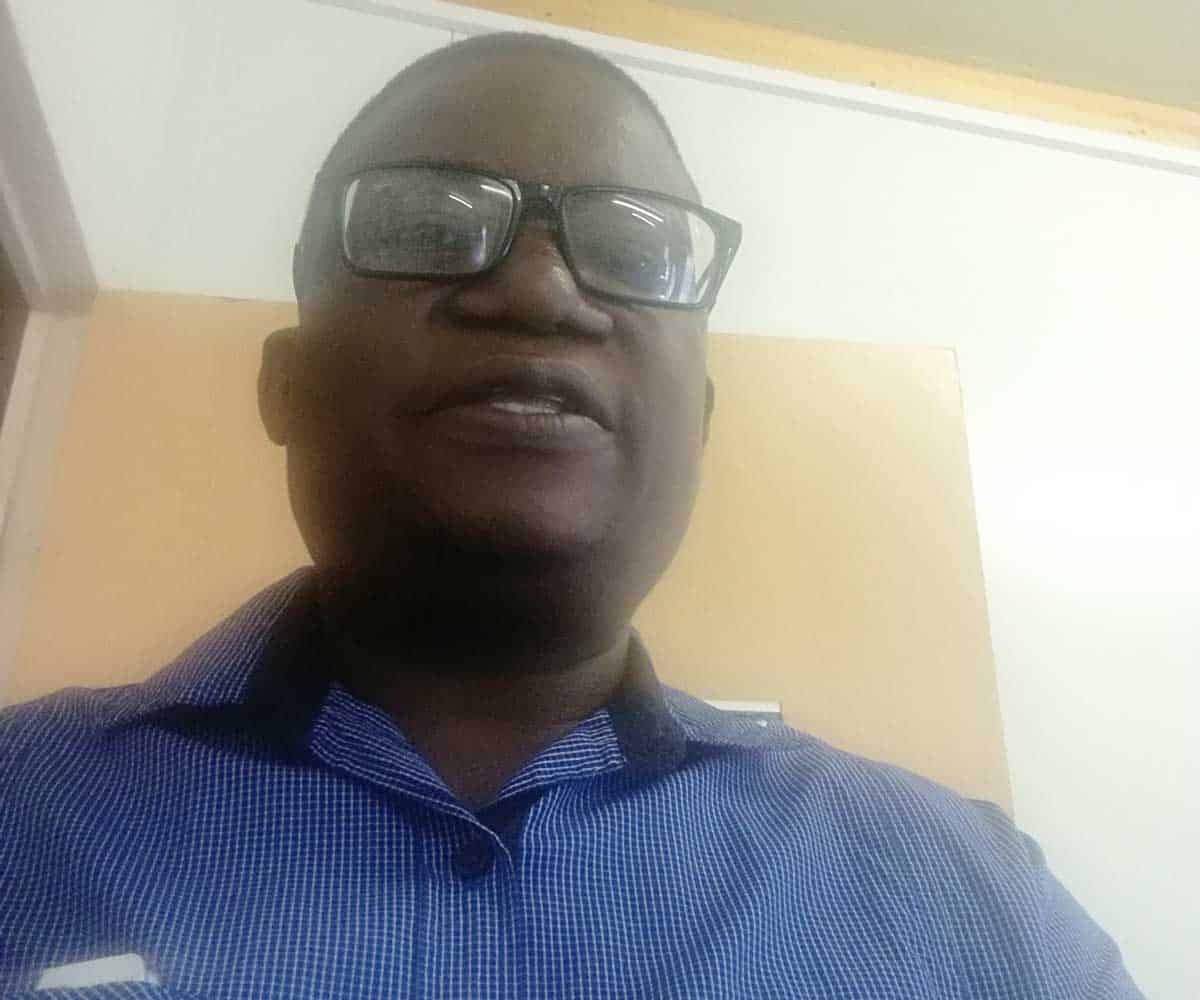 Signed by 100 people and addressed to the Sub District Council Secretary Milton Keitshokile, the petition alleged that elections were not free and fair.

The concerned group has stated that while a promise was made that illiterate voters would be assisted by the Council staff to write their names on ballot papers that did not happen on Election Day.

“We’re however worried that Ndulamo Mazereku has been elected as chairperson three times in a row, and has been an additional member in the committee in the past years,” reads the petition in part.

“Together with the likes of Delukani Thapo, Mazereku has been an additional member for many years, and as a result village development is suffering and lagging behind whilst they’re there to fulfill their selfish and personal agendas,” stated the petition.

The petitioners further questioned the ability of Mazereku to lead, and simultaneously be the ward’s representative at the umbrella VDC.

They pointed to an incident in which her former Deputy Chairperson Ookeditse Fani absconded from the committee due to misappropriation of public funds and assets.

“This was done under her leadership and she failed to report the matter to the right authorities for action to be taken,” the petition alleged.

The concerned group further accused the current committee of nepotism where their family members and close friends are the beneficiaries of the ‘yes’ or ‘no’ employment criteria and other VDC projects.

“Our petition is based on the fact that we know, the elections were politically motivated. Mazereku is Chairperson for BDP Nkange Constituency Branch Committee, while Fani is an active member of Tutume North Ward BDP Youth Wing, and three others are also active BDP members which contravenes Local Government Statutory instrument No.14 which states that a person shall not be appointed or elected if he/she is a member of the National Assembly, Councillor in a local authority or the holder of an office in a political party.”

In an interview with Council Secretary, Keitshokile confirmed receiving the petition, which he said he was still studying.

“Remember we’re the custodians of VDC elections and we send our officers to conduct a ballot, and it is our duty to look at the complaints to see if they’re justified before taking a course of action,” he said.

Keitshokile however said there’s a norm from losing candidates to query elections results without any valid reasons.

“In any elections, majority rules,” he said.