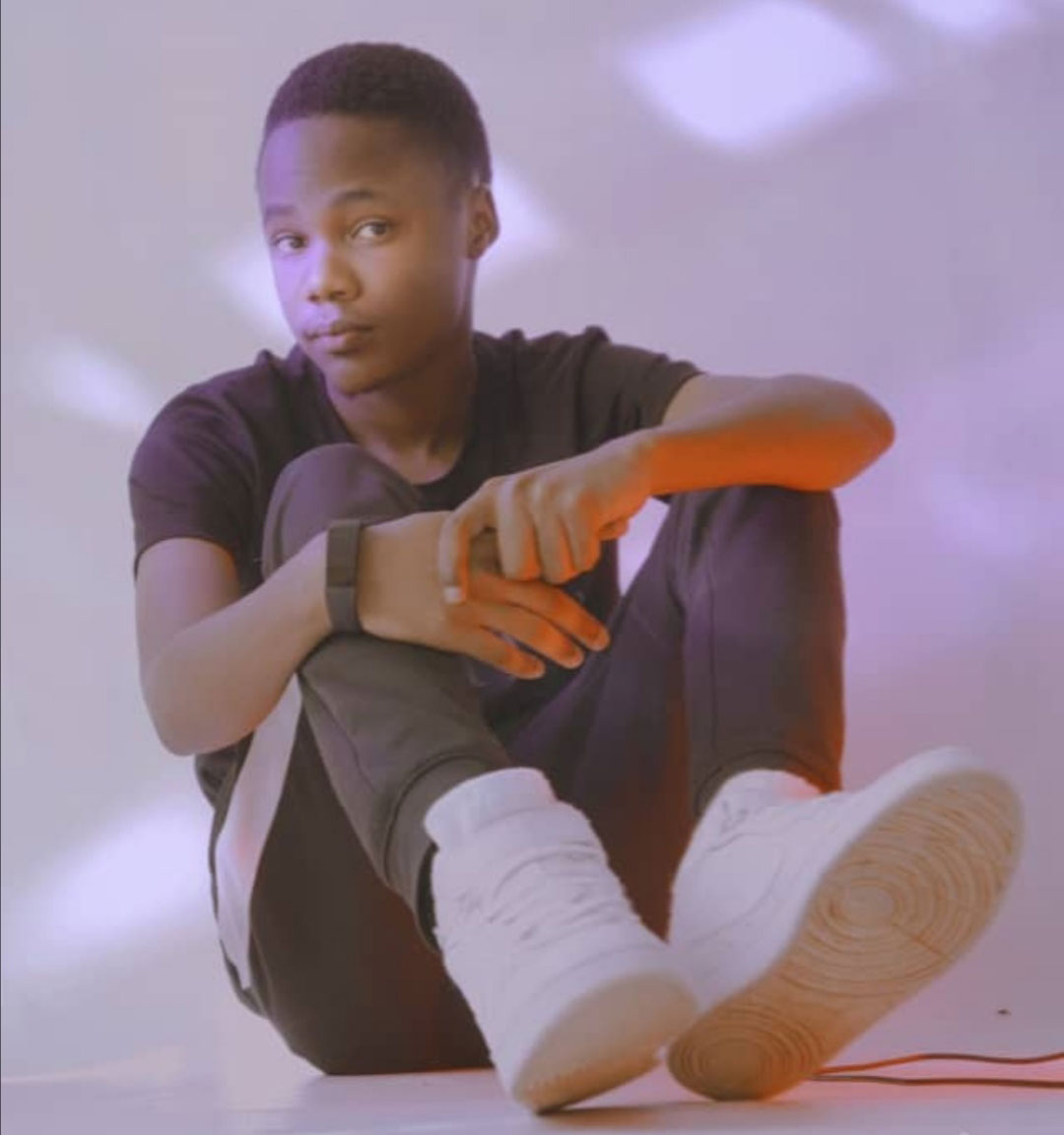 Speaking with Voice Entertainment this week, Dj Levels as Nkala is popularly known in music circles said his love for music started from a young age.

“My passion for music started in Junior School, I was fascinated by rap music, which explains why I started out as a rapper.

However, to cultivate that passion, my uncle played a part as he owned a lap top which facilitated my exposure to different types of music,” he said.

The Molepolole born and bred musician went on to explain that he is a music producer, a manager and a Disc Jockey (DJ) who has also ventured into graphic design.

His breakthrough in music was in 2017 when he dropped two singles, ‘Switch Sides’ and ‘My scars’ which basically introduced him to the music industry.

A year later he dropped ‘Dear Friend’ with Priscilla K and a couple of singles in 2019 such as ‘Deserve’ ‘Know’, and ‘Ignored’ just to mention a few.

Most of his production was mostly RNB genre.

Quizzed about his record label, Levels said,”I always had a dream of owning a record label, so I started one dubbed ‘People of Mars’.

It has artists such as Priscilla K,Anitah, Wame,Caymill and Lucie just to list a few.”

Shedding light on his short stint in South Africa(SA) he said, “My short stay in SA was one step in the right direction as I met a few high profile artists such as Sun El Musician who showed me the ropes and taught me how to manage a music business.”

According to DJ Levels,the Amapiano project, which was inspired by what he learnt in SA will drop at the end of month as he is still awaiting approval from distributors.