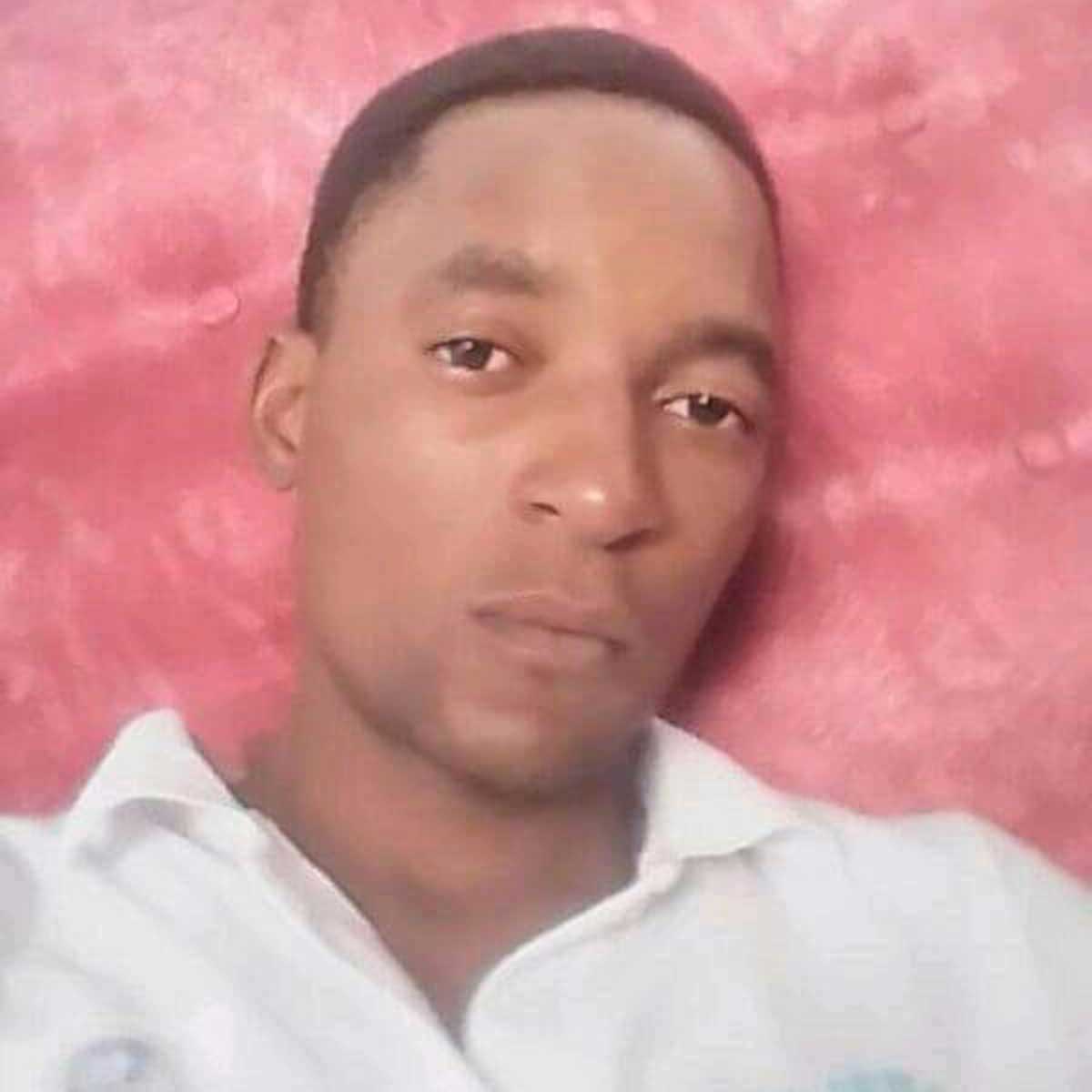 Originally detained for unlawful wounding, a Maun man is now facing a murder charge after the person he allegedly beat to a pulp died of his injuries in hospital.

Moeti ward resident, Ikatametseng Chalegbwa, 29, who was already in custody, found himself hauled before the Magistrates Court this week for the more sinister charge of murder.

Confirming the unfortunate development, State Prosecutor, Mmoloki Boshati told court, “The victim in the matter has passed away. We have filed a new charge sheet and we pray that the new charges be put to the accused.”

According to the facts presented before court, on 5 April an eyewitness saw Chalegbwa on top of one, Keoagile Kehemetswe, smashing the other man’s head against a concrete block.

It is reported Kehemetswe begged him to stop but Chalegbwa continued his assault, allegedly taking a wooden plank and striking the quivering man over the head before pulling his manhood.

The matter was reported to the police and Kehemetswe rushed to Letsholathebe Memorial Hospital, where he was subsequently referred to Francistown’s Nyangabgwe Hospital in critical condition. Sadly, he passed on a few days later.

The state successfully applied for Chalegbwa to remain in custody until the Investigation Officer is available to discuss the issue of bail.

The matter has been set for 16 May for status update.

In this article:Okavango Voice, Vicious assault upgraded to murder