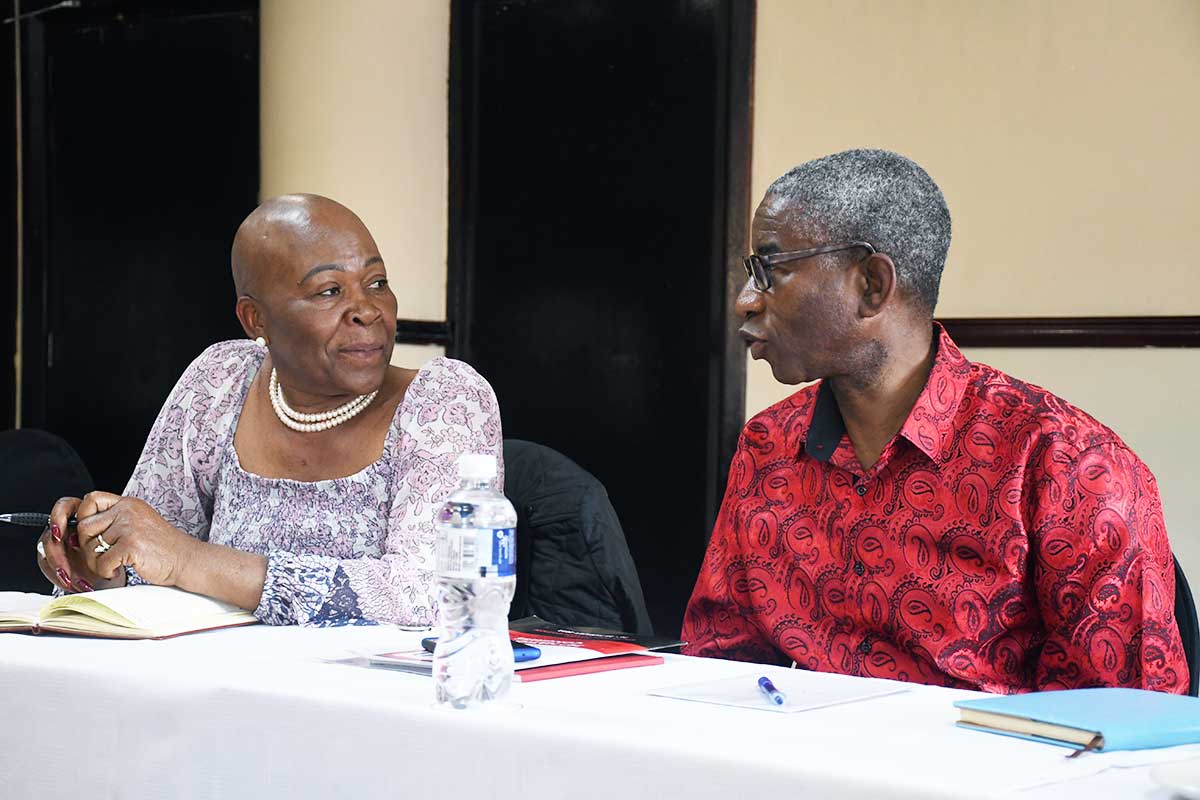 IN DISCUSSION: Seretse and Molefhi

The team, known as Team Molefhi or Team Equity, suffered a crushing defeat at the hands of Team Slumber Tsogwane, which swept to victory with huge margins for all the central committee seats.

Speaking at a post elections press briefing in Gaborone on Tuesday, Molefhi, who lost the chairmanship elections to Tsogwane, explained that contrary to propaganda that was peddled against them during the campaign, his team has no working relationship with the BPF or the Khama family. 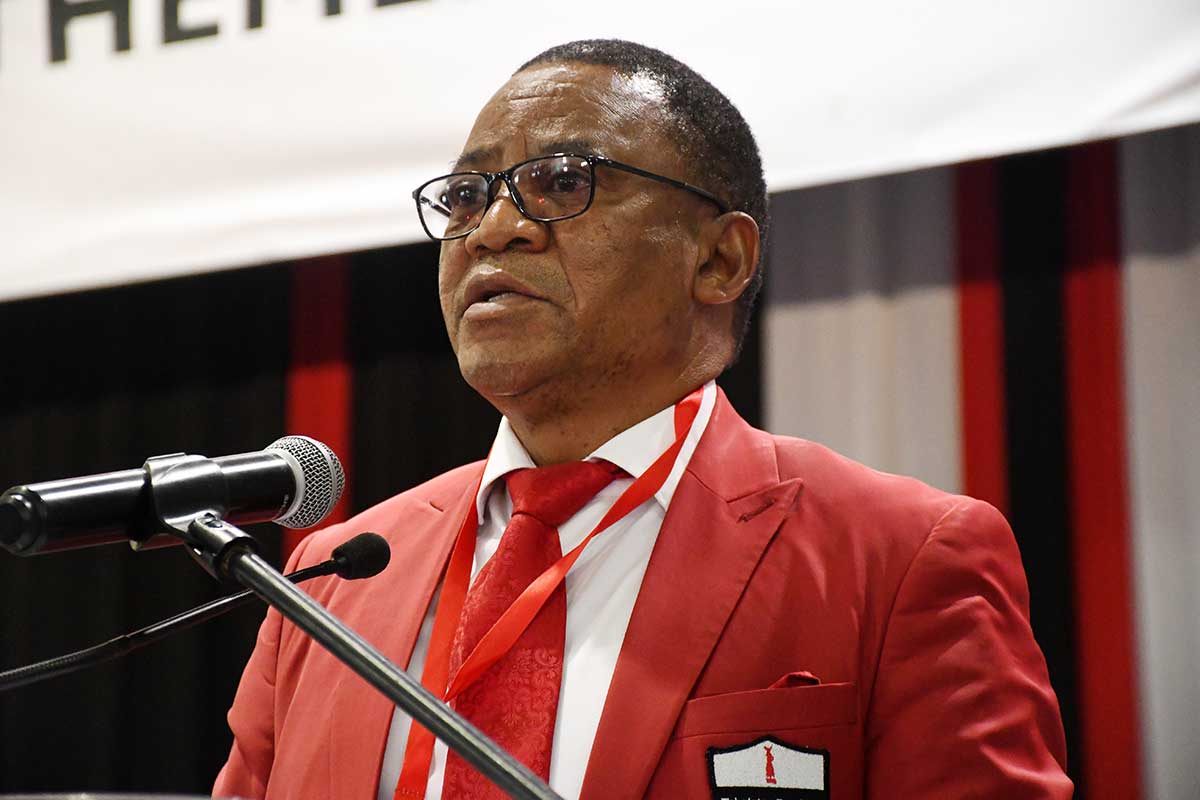 Molefhi, who also happens to be a Mongwato tribesman, further stated that the only time he meets with the Khama family or BPF members is when he is taking part in community work in his home village of Serowe.

Molefhi and his entire team also complained that the environment was hostile to them and favourable to Tsogwane’s team.

“Tsogwane’s team was full of lies and even he, the Vice President, falsely accused me of having deserted the party. He asked where I was all the years but I am the same person who risked my life during the 2019 elections campaign and boarded the President’s aircraft when there were allegations of his life being under threat. I told myself that let it be me who dies instead of my president but today I am labelled a Khama loyalist,” he said.

Meanwhile, former Minister, Tebelelo Seretse, who lost the Deputy Treasurer position to Jagdish Shah, slammed the Women’s Wing for endorsing a man over her.

“I had expected support from our women’s wing but, to my surprise, they endorsed Shah, why did they not keep quiet at least?” she asked.

Seretse also pointed out that it was embarrassing for women to always cry and complain about lack of support and low numbers in key positions and yet fail to rally behind other women during elections.

Although the women’s wing did not respond to a questionnaire on the matter, Tsogwane said their focus was now on consolidating the BDP membership towards 2024 general elections and beyond.

“Together with our President, Mokgweetsi Masisi, we will unveil our initiative soon and also revive our value system and uphold our party constitution,” said Tsogwane, who then went on to quote, Deepak Chopra, an author who said, “In every seed lies the promise of a forest.”

“At the BDP, we cannot afford to be divided therefore every one of us from both teams is a seed that gives hope for a forest,” said the VP.

In this article:We are not Khama loyalists