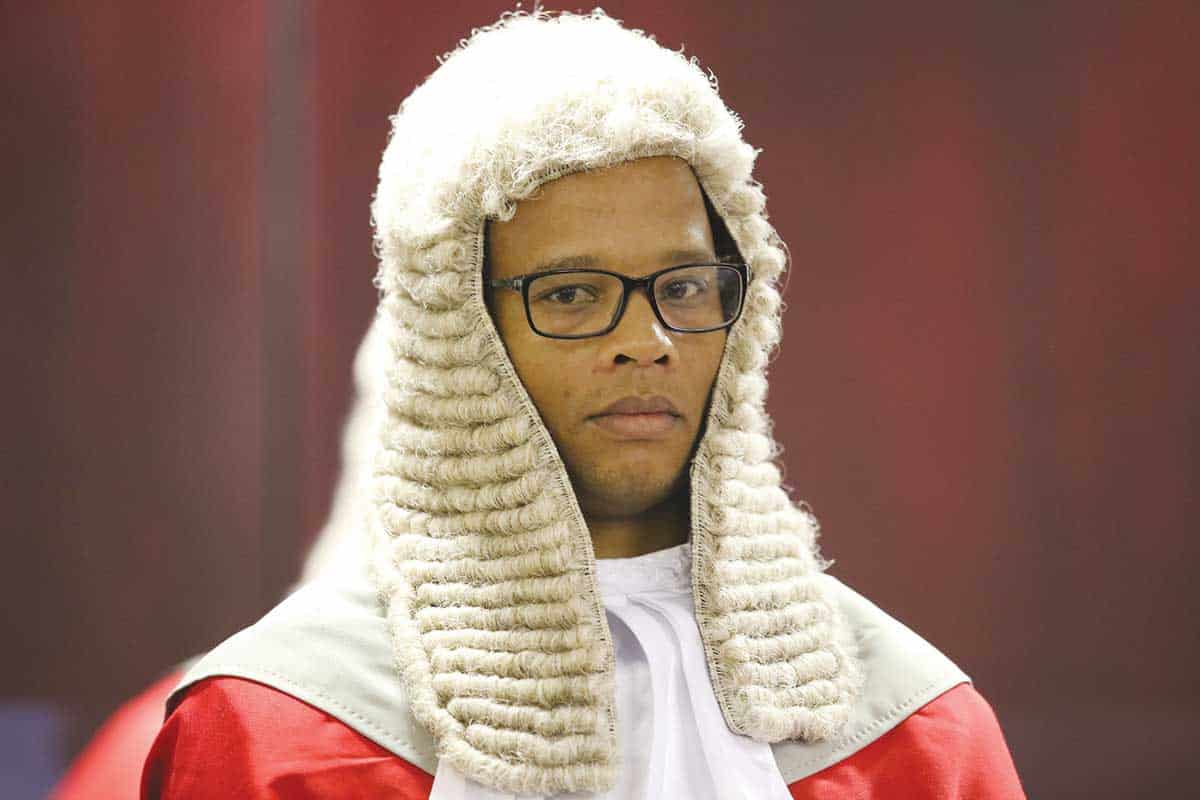 Kobo Luqman Matsietsa was found guilty of defiling a 14-year-old girl in January 2016. He was 28 at the time and pleaded not guilty to the offence.

It was the state’s argument that Matsietsa had lured his victim to his home, enticing her by giving her back her phone sim card, which he had taken months before.

The case, however, took an interesting twist when the victim confessed that she had a relationship with Matsietsa and went on to tell the court that they had spent the night together and had consensual sex.

In his defence, Matsietsa told the court the pair never discussed their ages.

The high court, however, overturned this conviction on the basis that “the offence of defilement is a unique offence in that it has a statutory defence, namely, that the offence is not committed where the accused has a reasonable belief that the girl was above the age of 16 years.”

According to Kebonang, “This defence does not read and cannot read to require that the accused person should have made deep investigations and assured himself that he is not committing a breach of law.”

Finally, Kebonang ruled that, “The trial court made an error in law and failed to evaluate whether there was after all, reasonable cause for the appellant to believe that the complainant was of or above 16 years of age to determine whether the appellant actually had that belief, instead of considering this question, the court seemed to have had a predisposition to convict the appellant.”

Matsietsa was then acquitted and discharged of the offence and prison ordered to set him free immediately.

Related Topics:Court StoriesWhat you don't know can save you
Up Next

Donkey makes an ass out of rude son