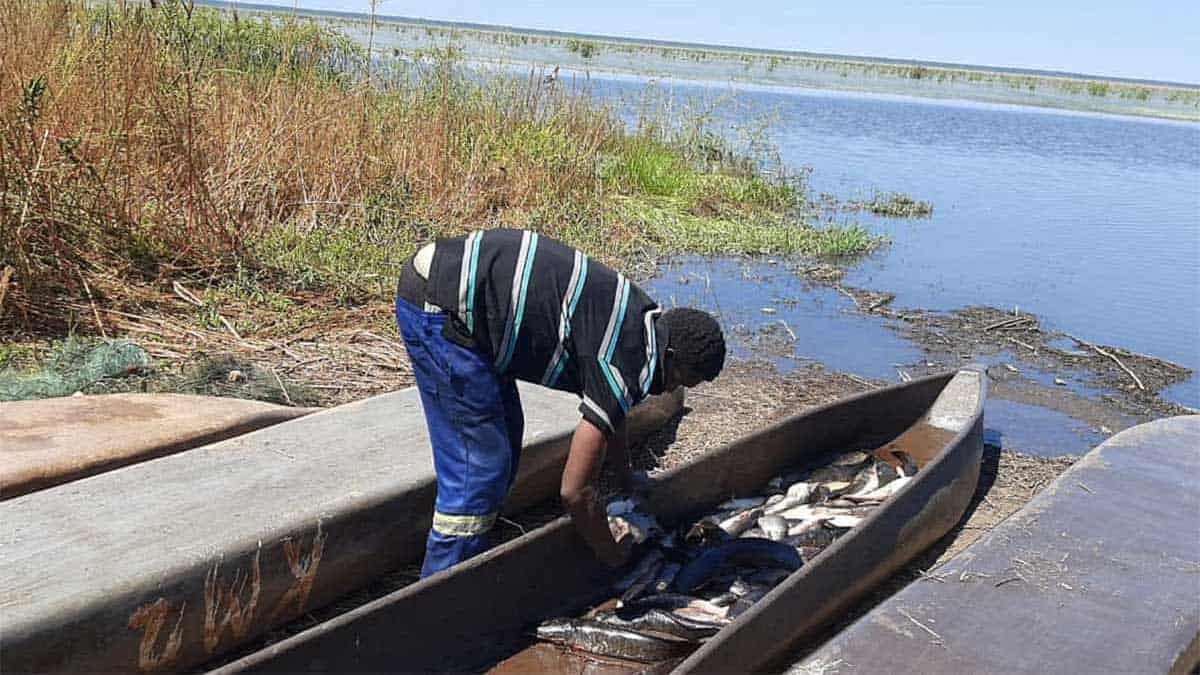 After abusing P4.1 million from government in 2016, Lake Ngami Conservation Trust is down on its knees and failing to account for the funds.

The cash strapped Trust’s chairperson, Sekano Bodio said, “It is true that the Trust is broke and failing to produce books of accounts but we have written to Khoemacau and requested them to help us with the audit and they have agreed to it.”

Among projects that the P4.1 million was supposed to be spent on is fishing.

However the Trust cannot issue fishing licences partly because it could not even build ablution and proper fishing camps on the lakeshore to meet environmental regulations.

“Even if we are fortunate to find potential investors, they may need to check how we used our finances in the past and as such we do need the audit,” Bodio explained.

Meanwhile the North West council has pointed out that although Khoemacau has offered to audit the Trust accounts, the mining company wants to find the Trusts files in order so that it would speed up the audit exercise and for this reason the council has been asked to do the pre-audit.

“If all is well in the constitution of the deed of a Trust, it has to hold annual general meetings and it is at these meetings that audited accounts are presented, but as you all know, Lake Ngami Trust never held an AGM,” explained the district’s development officer, Joel Leburu.

Leburu was responding to concerns from councillors regarding the seemingly reluctance by government officers to help with the pre- audit.

Leburu had initially questioned the importance of the audit arguing that the auditors would find nothing to audit as the previous Trust chairperson was said to have left with a laptop containing the Trust’s financial trail.

However Leburu said that since the council was reluctant to assist, the other option would be to approach the Ministry responsible for environment, wildlife and tourism to ask them for assistance.
“We will try and explore whether BTO (Botswana Tourism Organisation) can assist,” said Leburu.

With councillors pressing Leburu’s office for a solution to the Trust’s problem, Leburu explained to them that they have to understand the real financial situation of the Trust, which he revealed was in a sad state.

In fact he said about two weeks ago, the Trust had to cancel a planned training on new methods of producing charcoal because it could not afford to offer meals during training. The Trust’s vehicles were also no longer in use.

“My suggestion is that the Trust should ask for donations from other local trusts, P24 000 is not a lot of money,” suggested one of the councillors, Luke Motlaleselelo of Bojanala ward who said that was the amount required for the pre-audit.

Another project that the Trust has hoped to embark on should they get the much-needed shot in the arm alleviate poverty to communities around Sehithwa and nearby villages is charcoal manufacturing.

Advertisement. Scroll to continue reading.
In this article:Okavango Voice, Where is the P4.1 Million?