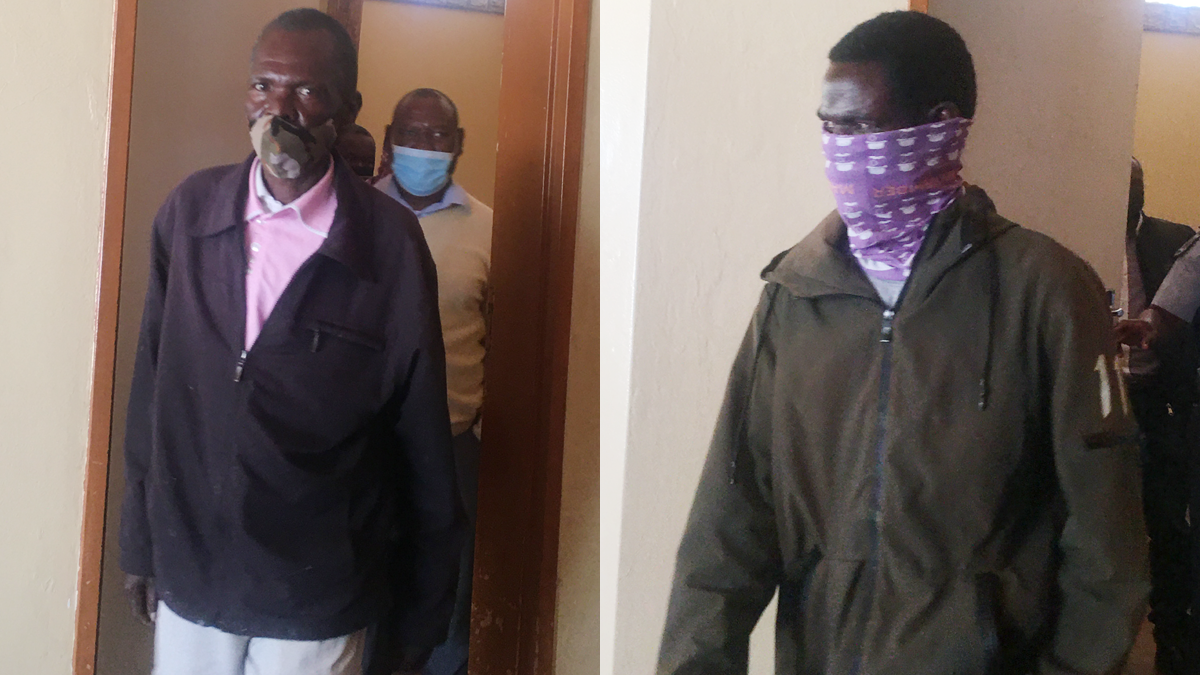 A 33- year- old man of Xhoo settlement outside Maun was last Wednesday morning whipped for eating his father’s favourite dish, rice and beef stew without the old man’s consent.

Kempho Galetiwe was given six lashes on bare buttocks by Maun customary court as a remedial lesson for being a nuisance.

“You have been bewitched and you are inviting unnecessary curse to yourself by disrespecting your father,” ruled kgosi Oleyo Ledimo who presided over the matter.

According to facts brought before court, Kempho and his older brother Keabetswe Galetiwe went to their father’s house in Tsutsubega on July 8 where upon arrival they told their 56- year -old father, Lesiela Pekenene that they were hungry.

In response, the old man is said to have told the two men to prepare lunch, but instead they decided not to do so.

“Later Pekenene cooked rice and meat and when the food was ready, Kempho took the pots and dished for himself without his father’s consent,” reads part of the police charge sheet.

When Pekenene asked him why he was doing so; “Kempho told him that he was too old to do anything to him. Pekenene then decided to lodge a complaint with the police,” further reads the charge.

Asked why he was terrorising his ageing father instead of giving him the respect he deserves, Kempho told court that he was drunk and pleaded with the court not to give him a prison sentence as he was working as a cattle herder in Tsutsubega and Xhoo cattlepost.

However his father said it was Kempho’s common behaviour to disrespect him.

“He always does that, he has no respect for me,” said Pekenene.

Kgosi Ledimo noted that instead of sending Kempho to jail for a year, he would rather give him six lashes.

“Your father is ageing and you should be glad that you still have him around when many other people have long lost their fathers. You are the one who should be protecting him, he has raised you. In fact you should bring him food instead of the other way round.”