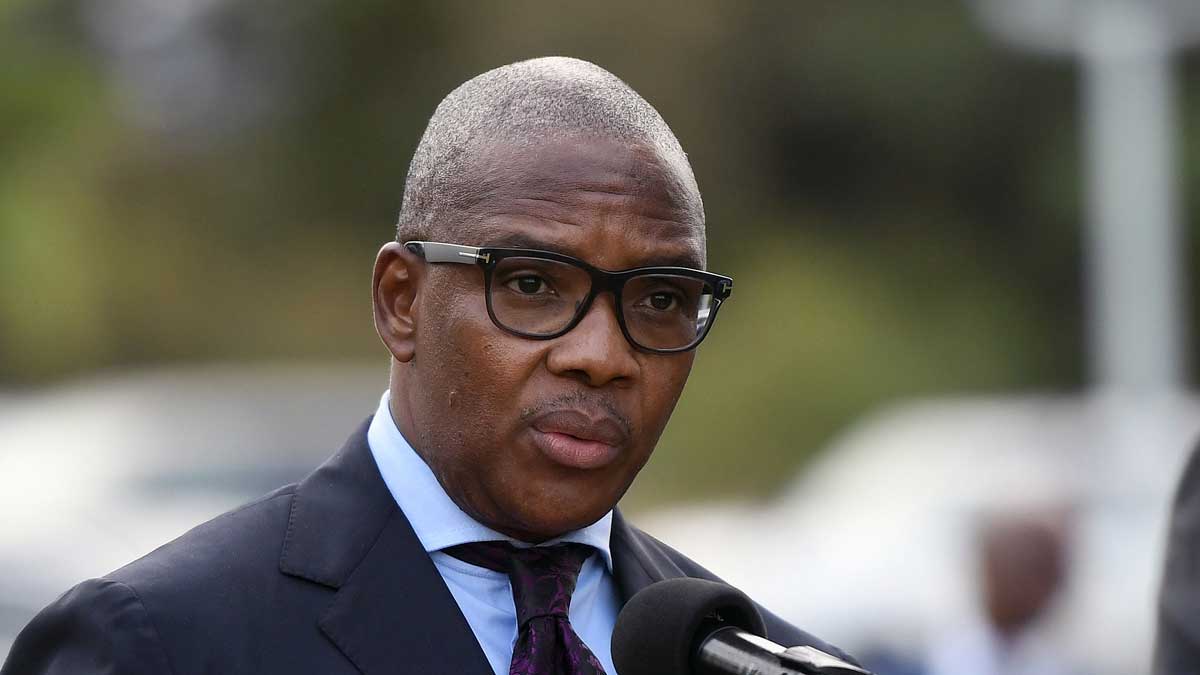 A peep into a ‘Dry’ Backbench

During the festive holidays, another prominent member of the ruling Botswana Democratic Party (BDP), Mpho Balopi resigned from his cabinet position.

The BDP Secretary General was the Minister of Employment, Labour Productivity and Skills since last elections in 2019.

Following his resignation there has been no urgency from the President Mokgweetsi Masisi in filling the vacant position.

The Voice Staffer, DANIEL CHIDA looks at the backbench to see who is likely to replace Balopi probably in 10 days ahead of the Emergency Parliament meeting on the 24th of January.

Kablay has been a MP since 2009 having been a councillor for Malwelwe ward in the same constituency from 1994 to 2004.

In his previous sitting as MP, the highest position he has occupied has been than of a whip.

Looking at his performance, it will be unfortunate if the President considers him because he has not done anything exceptional or made any significant contribution in parliament.

Kablay is one of those MPs who supports any motion from the ruling side without giving reasons.

A bit of as character really who was once quoted saying former president Ian Khama was a Jesus Christ lookalike.

The former Minister of International Affairs and Cooperation resigned in 2020 although she was highly rated and respected as an academic and an experienced former judge in Parliament.

It is unlikely that she will be brought back having left the President with an egg on the face.

The controversial MP has been blowing hot and cold on national issues.

Majaga is a grassroots politician who can raise good points concerning his constituency but that is just where it ends with him.

There really is nothing to write home about his leadership capacity and his educational background and past brush with the law (defilement case which he won) puts him at a disadvantage.

Regoeng has served as a board member of LEA holding a position of Deputy Chairperson and also held several senior management and executive positions at National Development Bank and Citizen Entrepreneurship Development Agency.

He is also a member of the BDP Central Committee.

The former Clerk of works at department of Architecture and Building Services has vast experience in Construction Civil engineering field.

His contribution in parliament has been above average. Most of the time he talks for the farmers in his area.

Lesaso shocked many when he defected from the Umbrella for Democratic Change, a party that took him to parliament after so many failed attempts before.

Once a vocal member, he has toned down a bit since joining the ruling party. On a good day, many can learn a thing or two from him.

One of the best performers in the house who brings motions that seek to empower locals.

However, in most of his debates and contributions, the MP fails to declare his conflict of interest.

He has also been suspected to be an associate of former President Ian Khama, a thing that puts him on the wrong side of the current administration.

Youth leagues on the prowl

All eyes on constitutional review team