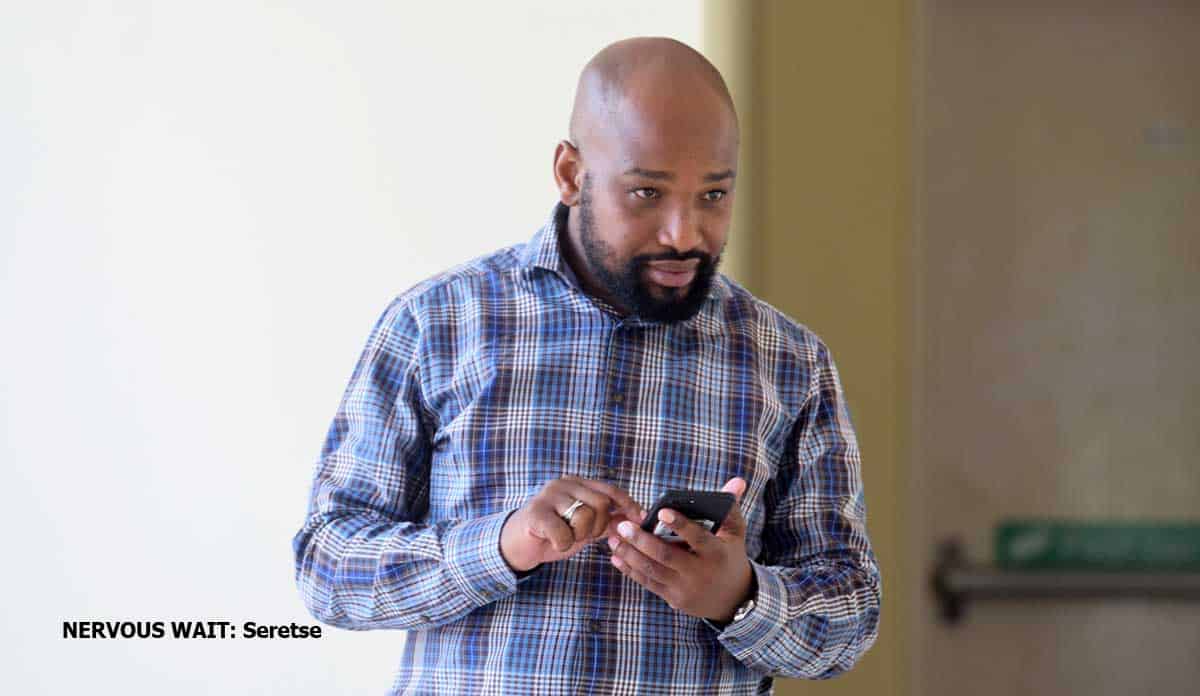 As far as month-end pay days go, Bakang Seretse could be in for a big one!

On 29 April, the highest court in the land will decide whether the controversial businessman gets his millions back – a staggering P69, 734, 260 is in the balance.

The fortune has been frozen since 12 January 2018, when government first linked Seretse to the National Petroleum Fund (NPF) case and accused him of amassing the bulk of his fortune through shady deals.

That appeal finally played out before court this week, with the state maintaining they had provided enough evidence in the original case to establish that serious crime-related activities had likely taken place.

“The accusation is leveled at Bakang Seretse for being part of the NPF management committee through Kgori Capital (Pty) Ltd, and then switching hats and receiving money as Khulaco (Pty) Ltd director. He ought to have declared that he stood to benefit from the transaction [the P250 million diverted from NPF to DIS, of which Seretse received P42 million] and by failing to do that, committed an offence of conflict of interest. On a balance of probability, he is guilty of conflict of interest,” maintained state lawyer, Busang Manewe.

Representing Seretse, celebrity lawyer, Kgosietsile Ngakaagae argued his client was a businessman in the private sector and thus would have no knowledge of Government’s internal dealings and no way of knowing the transfer of NPF money to the DIS was illegal.

Ngaakagae further pointed out that govt continues to use the weapons and training, which part of the P250 million NPF money was spent on.

The lawyer maintained if Government truly believes the diverting of funds was indeed illegal, they wouldn’t continue to benefit from what the money was spent on.

Explaining how his client was paid P42 million, Ngaakagae presented a contract in which it was agreed upon that Seretse would be paid 20 percent from all money he handles, a contract which he told the court was signed and agreed upon even by the highest office in the country, the Office of the President (OP).

In a final dig at govt, Ngakaagae noted 20 percent of P250 million is in fact P50 million and revealed a separate legal suit has been instigated for the outstanding P8 million!

The case is being presided over by Court of Appeal judges Fritz Brand (from South Africa), Abednego Tafa and Stephen Gaongalelwe.