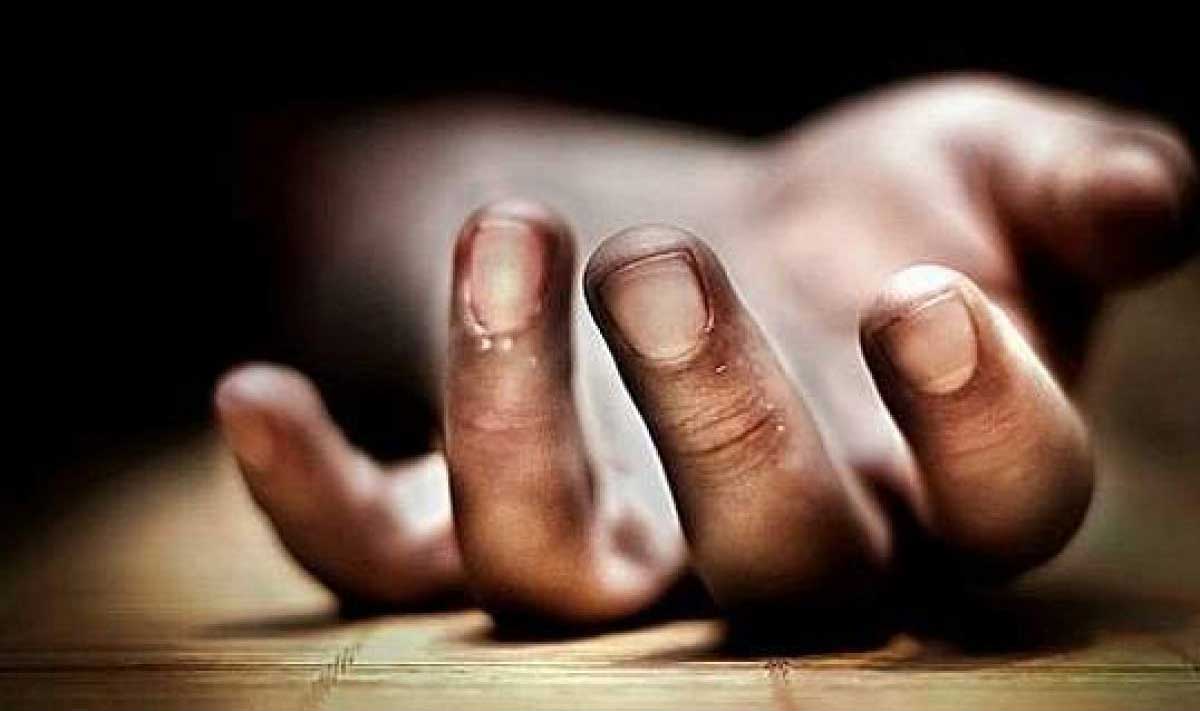 A 30-year-old woman reportedly died after being electrocuted by an electric cable which was lying on the ground from a fallen Botswana Power Corporation pole at Gopong village in Odendaalrust farm near Lobatse.

The incident is said to have occurred last Tuesday morning while the woman was collecting some firewood from the said farm together with her cousin.

It is alleged that the duo had entered the farm without the permission of the owner who was unaware that there were people collecting firewood from the farm.

Lobatse Police Station Commander, Superintendent Baakile Moshashane, confirmed that the incident was reported at the police station the same day after it occurred.

“I confirm that the incident has been reported to us and we are still investigating. After the incident was reported, the police took the woman to the hospital where she was certified dead by a medical doctor,” briefly explained Superintendent Moshashane.

He said as part of their investigations the post-mortem results will determine the actual cause of death.