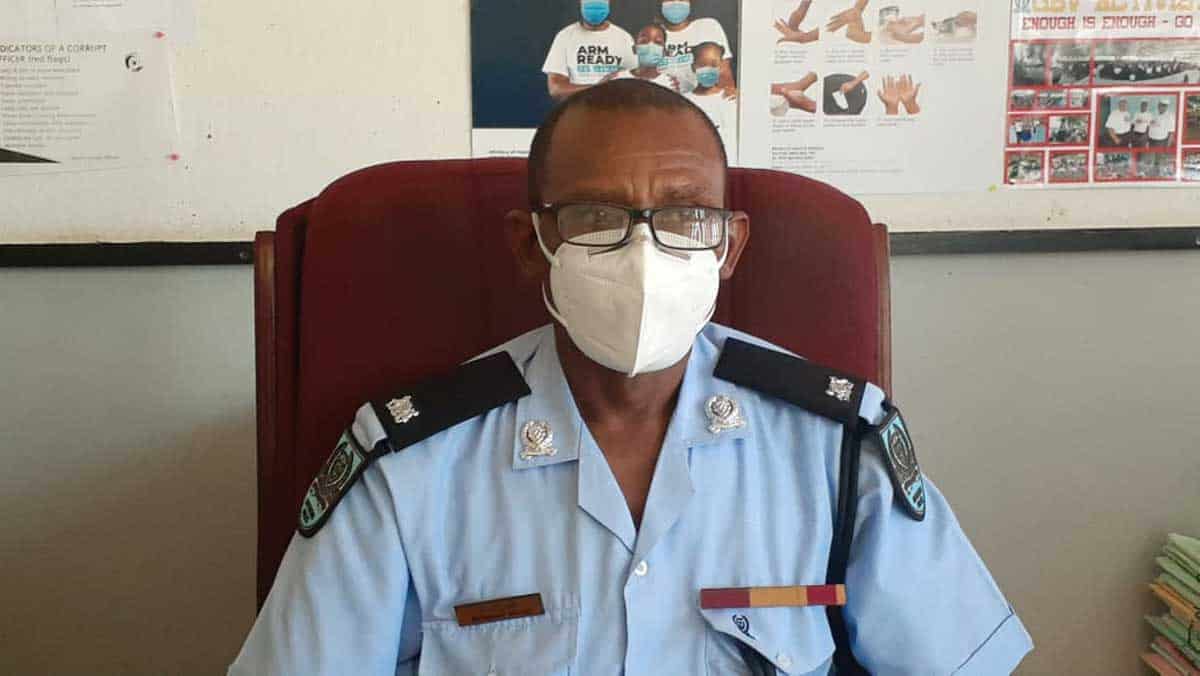 A gullible and superstitious woman of Molepolole has been swindled of over P300, 000 cash by a false pastor who offered to cleanse her money from bad luck and witchcraft.

Although the incident occurred early last month on February 2nd, 2022, the 66-year-old woman reported the matter before the police last week Wednesday after she went to the bank to check her balance and suspected she had been defrauded.

According to Molepolole Police Station Commander, Superintendent Benedict Matlho, the woman met the unknown man near the police station where she went to certify her documents.

“Soon as the woman got inside her car, she was approached by an unknown man who asked her for some directions to a certain place before introducing himself as a pastor.

“Another man also passed by and the man called him claiming he also had some problems and that he too needed prayers,” explained Superintendent Matlho before revealing that the man who claimed to be a pastor later took the woman to a certain place for prayer.

The police officer however, said they suspected the other man who was offered prayers was the fake pastor’s partner in crime.

The false pastor later told the woman that her money in the bank had bad luck and told her to give him her cellphone sim card, ATM card and the pin number so that he could track a creature bringing bad luck to her money.

Sources revealed that the duo later went away from the hill where they were praying and proceeded to ABSA ATM machine for the woman to withdrew P170, 000 cash from her account and handed it to the false pastor to pray for the money to multiply.

The false pastor also allegedly ordered the woman to apply for a loan, which she complied and applied for P20, 000 from Letshego while the pastor withdrew P20, 000 more cash from her bank account before they parted ways.

The false pastor who had also instructed the woman not to tell her husband or anyone else is said to have made several appointments on different days with the woman claiming they were meeting for intensive prayers while at the same time he was withdrawing money till the woman realised she had lost about P385, 000 cash.

Superintendent Matlho has warned the public to be vigilant about people who pretend to be pastors, prophets or traditional healers who invite them into bushes for prayers claiming they can solve problems or multiply money.

“These charlatans survey your lifestyle and pretend to prophesy you and people tend to believe, more especially that they involve family issues,” said the concerned police boss.

He highlighted that although it is difficult to arrest such criminals,the public must assist them as their investigations continues.