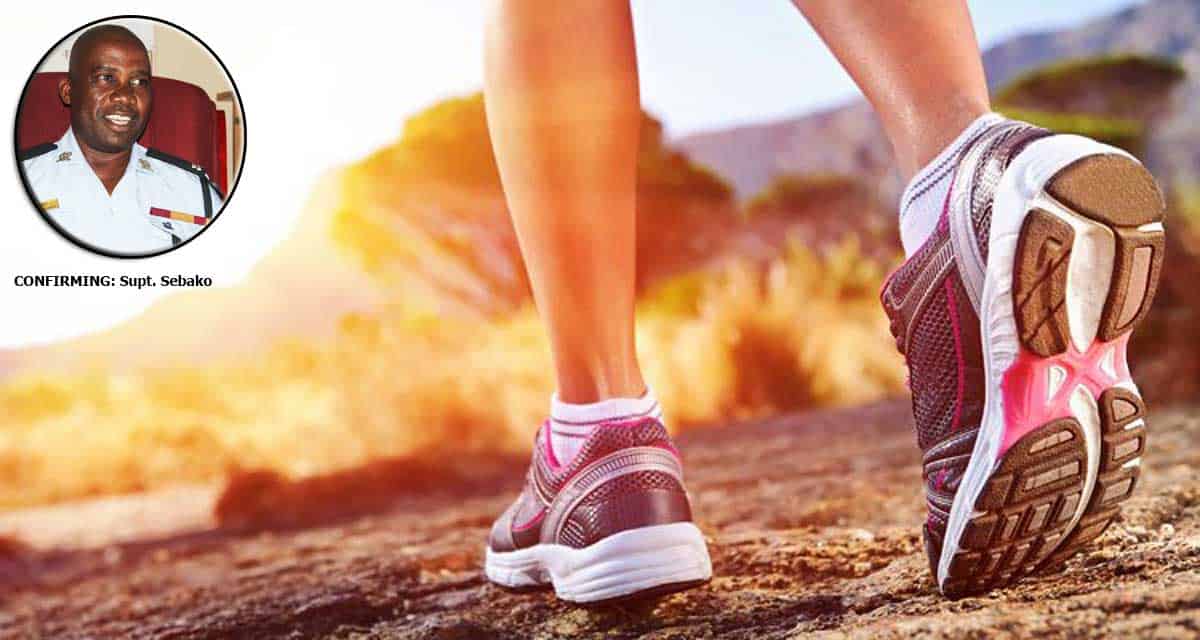 Sir Seretse Khama International Airport (SSKIA) Police are investigating a case in which a 40-year-old woman was raped while on an early morning run.

He said the incident occurred this morning (February 14th) at around 5am in Block 10.

He said no arrest has been made so far.

“The victim was attacked while jogging. The suspect threatened to stab her if she screamed and he dragged her into the Sebele bushy area where he raped her. I advise women find training partners or train in safer areas and when it is not too dark. We have also registered cases of motor vehicles being broken into along the airport road. People park their cars along the road and go for a jog. Thieves then break into such cars and steal people’s valuables like laptops and cellphones,” said Sebako