The Zambian bus driver whose reckless driving caused the death of two men was fined P10, 000 by Francistown Magistrates Court on Tuesday.

Clad in a half-sleeve bomber jacket despite the chilly Ghetto weather, Bornface Mpundu shivered a sigh of relief as he was told he would not be going to jail – providing he pays the ten grand within a week.

If he fails to stump up the cash by 15 June, he will be locked up for five years.

Pleading guilty, the 47-year-old, who hails from Kitwe near Zambia’s northern border, admitted he was at fault when the Royal Africa passenger bus he was driving ploughed into an on-coming truck near Makomoto settlement along the A1 road at around 0500hrs on the morning of 9 May. 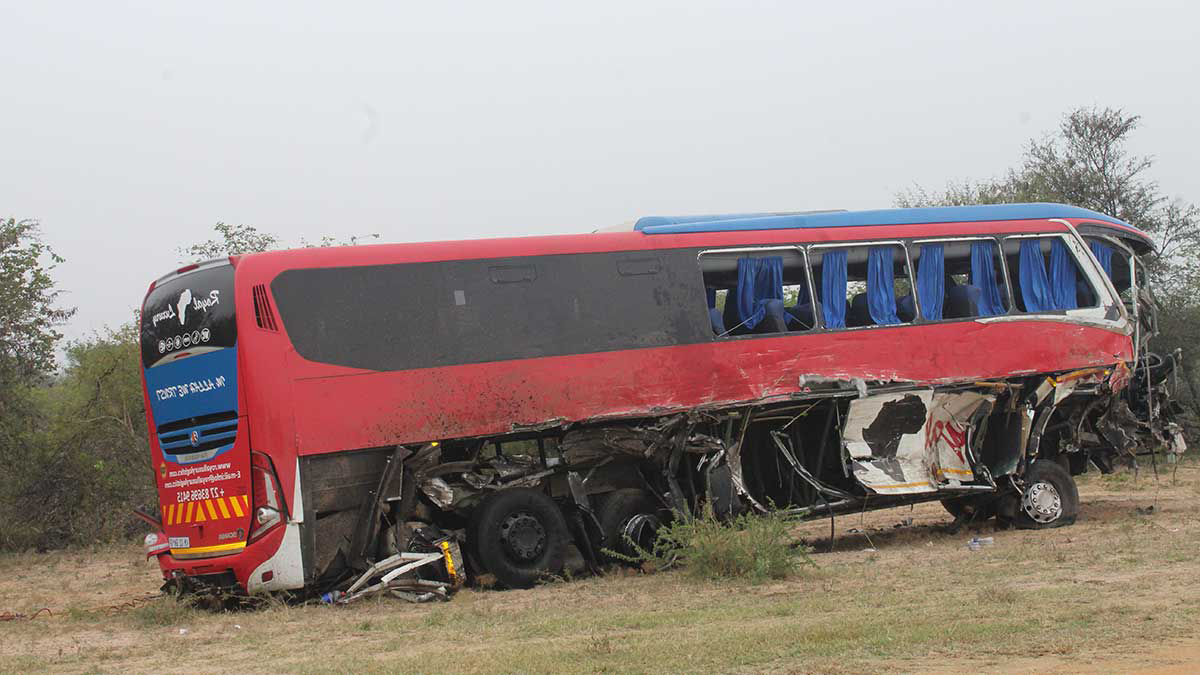 The bus was making its way from Lusaka to Johannesburg, while the freighter truck was travelling north, transporting sulfur.

The truck driver, Steven Stambuli, who was from Malawi, and one of the passengers on the bus, Moses Kombe from Zambia, lost their lives in the crash. 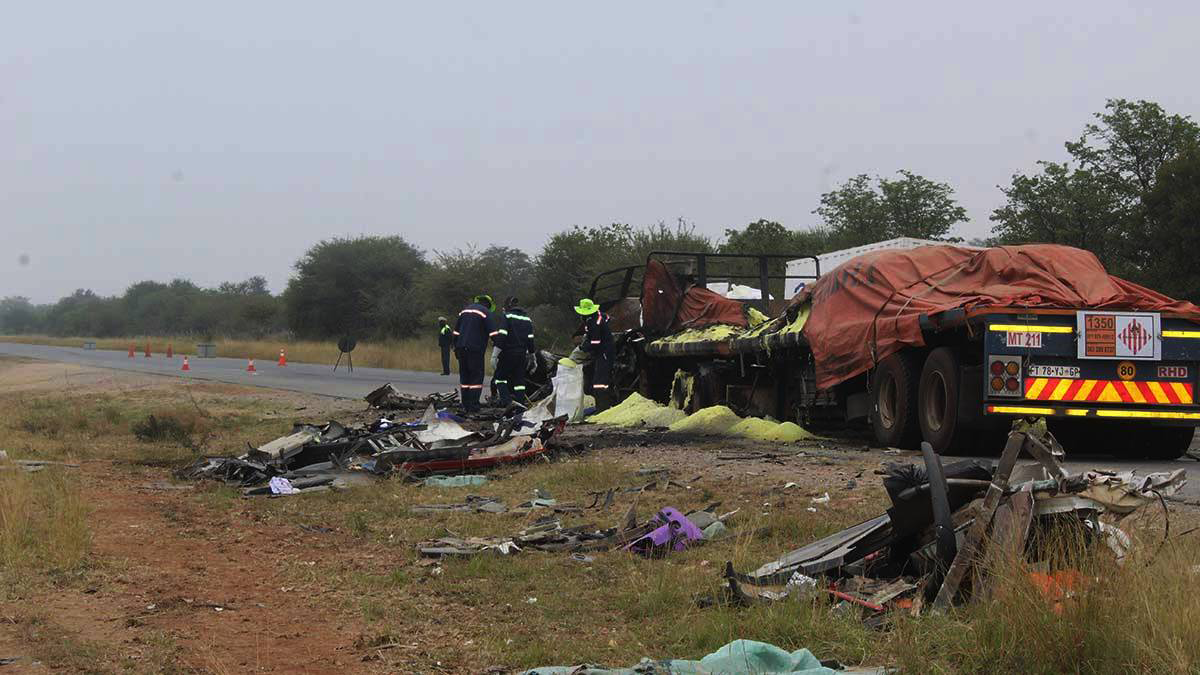 Several passengers were treated for minor injuries at Tonota Clinic while others were rushed to Nyangabgwe Referral Hospital where they were treated and discharged.

“By sentencing him the courts have to balance the interest of the society. The accused also pleaded guilty to the offence which shows a sign of remorse. He is a first offender meaning he had no brushes with the law before. When mitigating he asked for the court’s leniency as he said he is the breadwinner and that since he was granted bail he has been staying in the hotel,” stated Mooketsi, who saw fit to penalise Mpundu’s pocket but not his liberty.

As well as the hit to his bank balance, Mpundu, who looked extremely emotional in court, was banned from driving for three years.