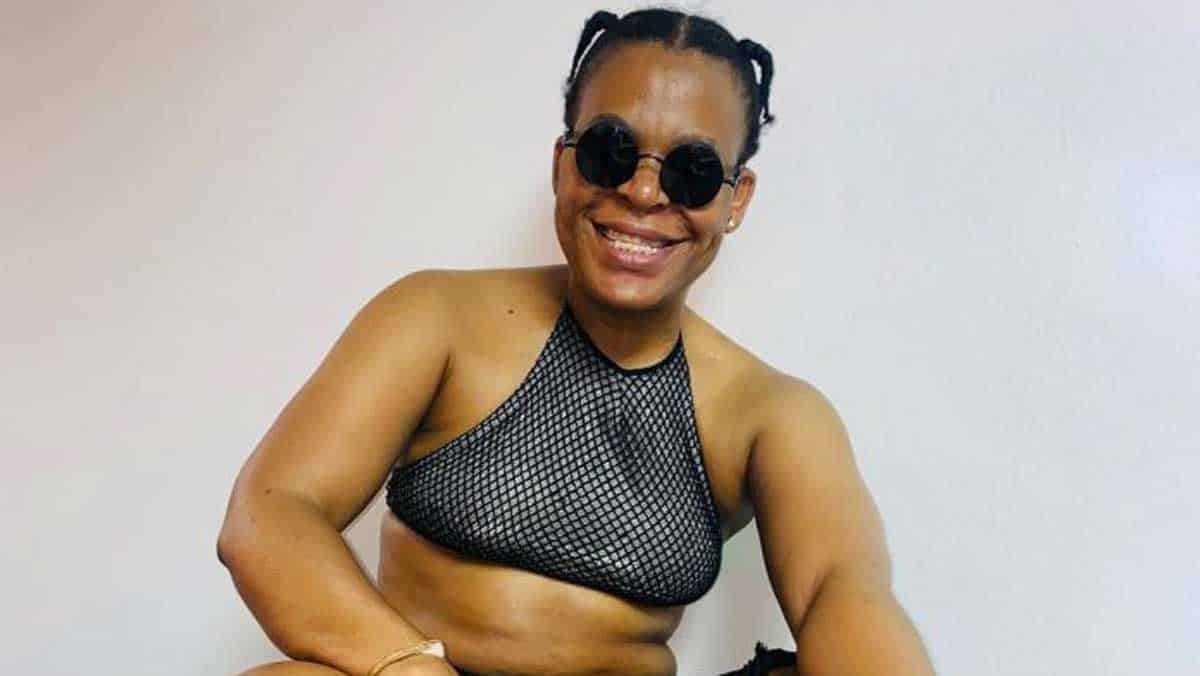 Early this month, South African controversial entertainer, Zodwa Wabantu, danced her way into trouble exposing her private parts, much to the angst of conservative Botswana authorities.

This week, newly appointed Minister of Local Government and Rural Development, Kgotla Autlwetse, confirmed to a concerned Ntlo Ya Dikgosi that a warrant of arrest has been issued against the popular socialite. 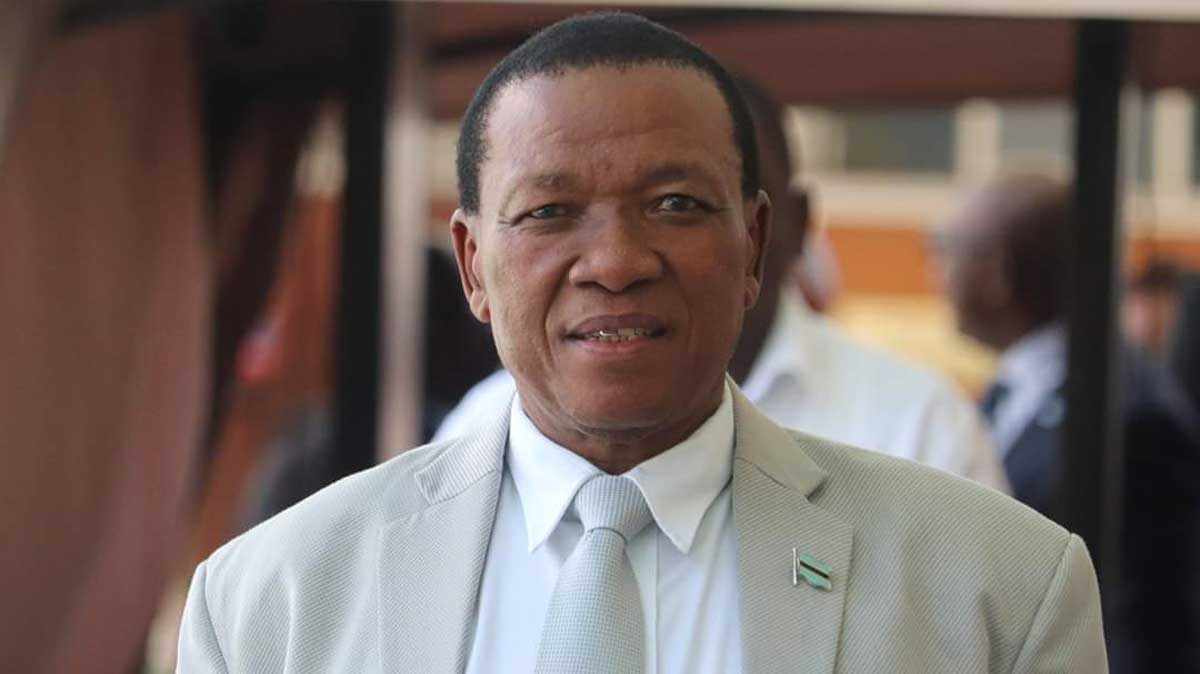 Zodwa, famous for her sultry stage performances, not only broke the internet and divided opinion over her art with her strip tease moves over the festive season, but she also had her name on top of the police ‘wanted’ list.

Autlwetse was responding to a question by Kgosi Ledimo of Maun region who had wanted to know whether the Minister of Defence, Justice and Security was aware ‘that recently there has been an artist who performed on stage displaying private parts and if this doesn’t contravene Botswana laws.”

Ledimo also asked Government what measures will be placed going forward to “curb the situation since it is eroding the country’s good moral fabric.”

To which Autlwetse, on behalf of the Minister responded: “I am aware of one incident where Mochudi police issued a warrant of arrest against a performing artist where it is alleged performed displaying he private parts. I would not like to prejudice police investigation by trying to influence the matter in any way.”

“What I can assure you is that the enforcement of the laws of the country will be upheld and I urge Batswana to continue to uphold setswana social views. Unfortunately the matter is subjudice and I cannot go any further,” he said.

Quizzed further to explain, the Minister said the complaint emanated from those who had attended the event. “O ne a hatha bao ba ne ba bogetse modiro wa gagwe.” (Loosely translated to her performance offended those who had flocked the event)

“This is how we feel but it is up to the prosecution to make the final judgment whether it is a matter worth pursuing and if so how. The Prosecution is an independent arm of law and so we wait for their decisions.”

Zodwa perfomed at about three shows in Botswana over the festive period including in Gaborone, Mochudi and in Kanye. She was scheduled to perform in Oodi when the police made the first attempt to arrest her followed by her Maun event where she was a no show.

Although when speaking to South African media Zodwa claimed to have no knowledge of the intent to arrest her by Botswana authorities, Voice Entertainment was told that she was informed and hence why her no show for the last two shows.

Zodwa is currently banned at two other SADC countries, Zambia and Zimbabwe.